The Race Around, scheduled for 2023, has published its official NoR and is now open for registrations.

With two years to go until the start of Class40s official round-the-world race, The Race Around’s organisers 5 Ocean Sports Marketing and their US counterpart Manuka Sports Event Management are delighted to officially open registration, publish the event’s preliminary Notice of Race and welcome three new commercial partners to the race’s growing partnership portfolio.

Sam Holliday, Founder and Managing Director of The Race Around, said “It’s a great feeling to bring this race to life after months of hard work behind the scenes.

“Over the past 12 months we’ve spent time really digging into the detail of what makes a round-the-world race a success and we think we have all the ingredients to build something of significant note.” 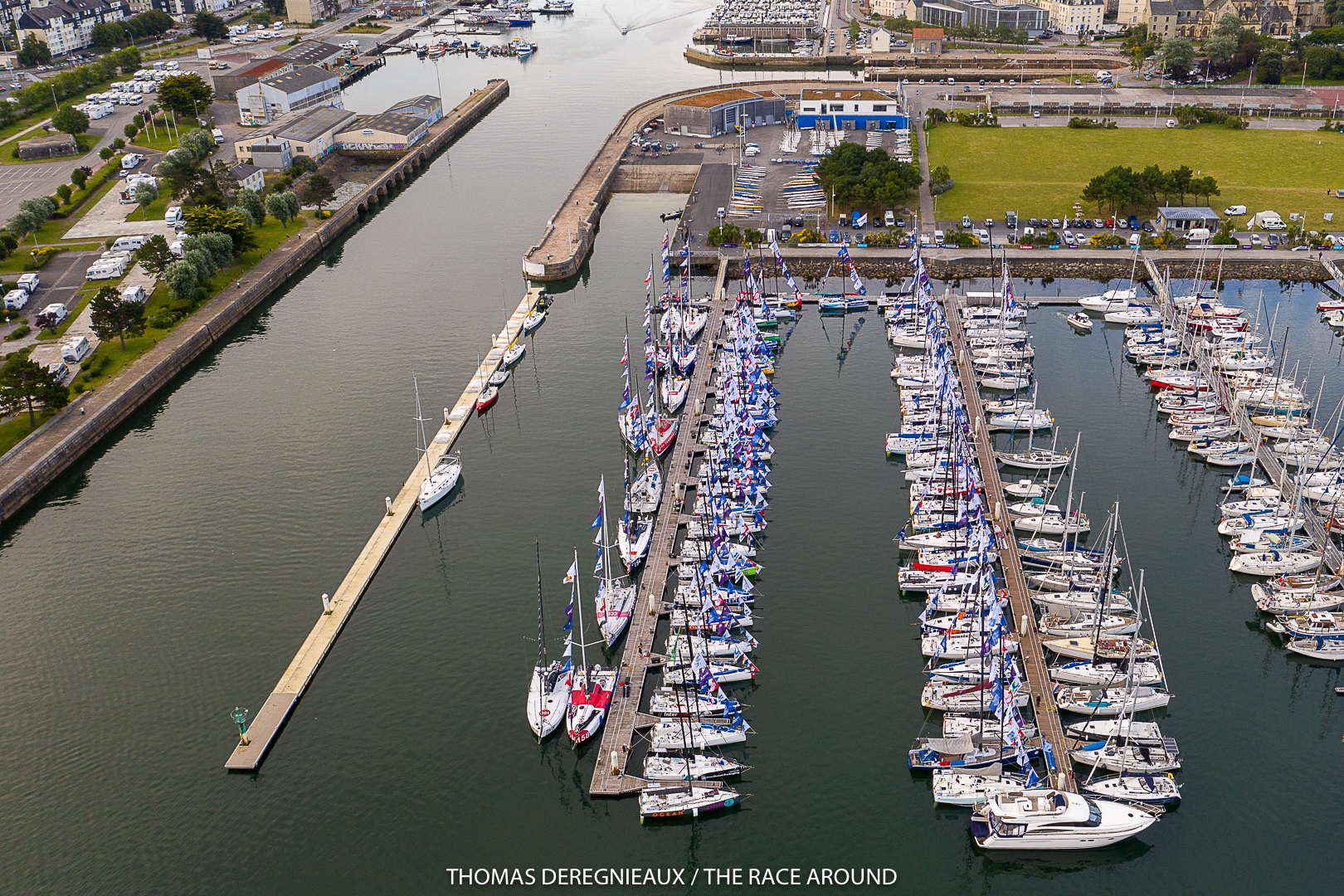 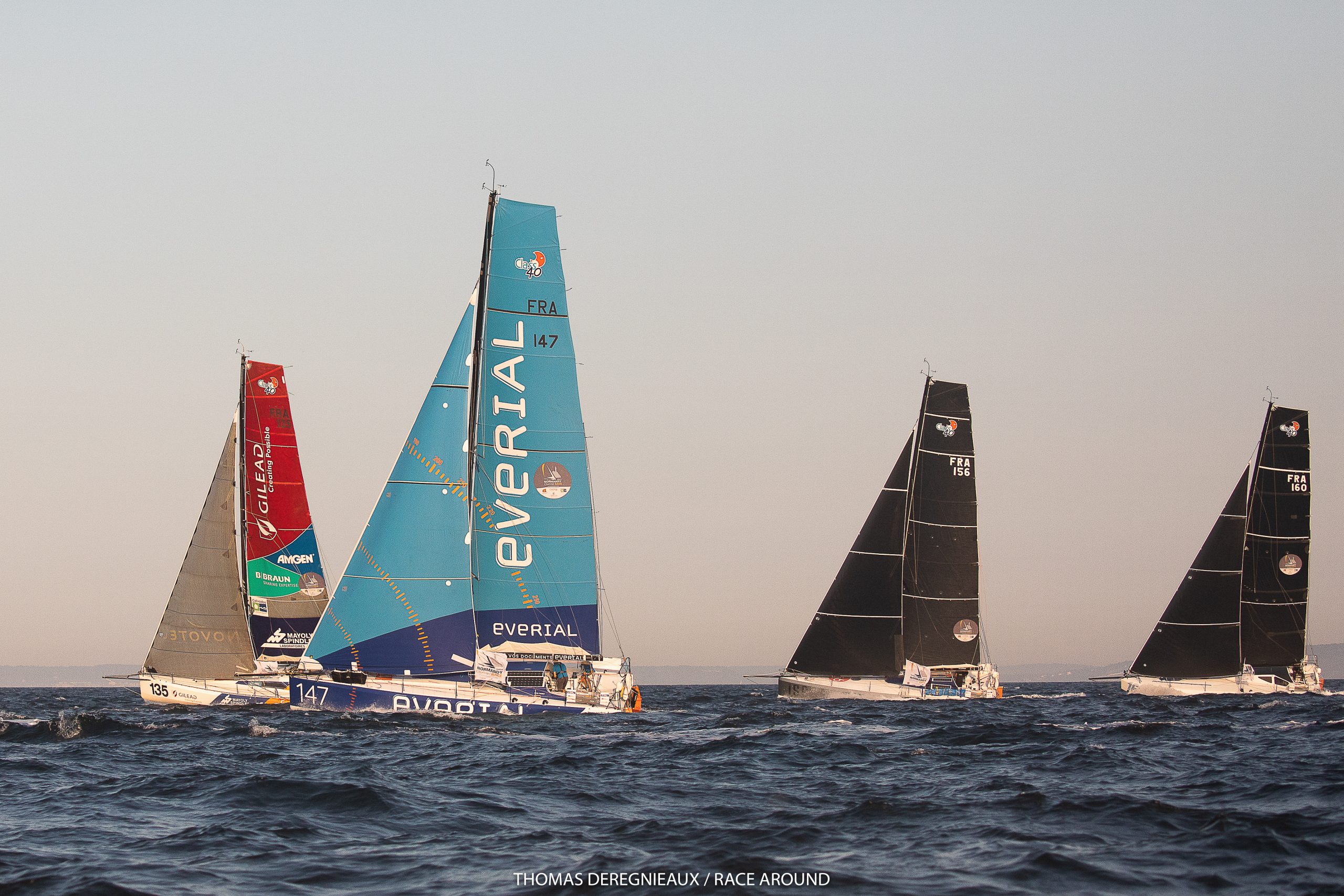 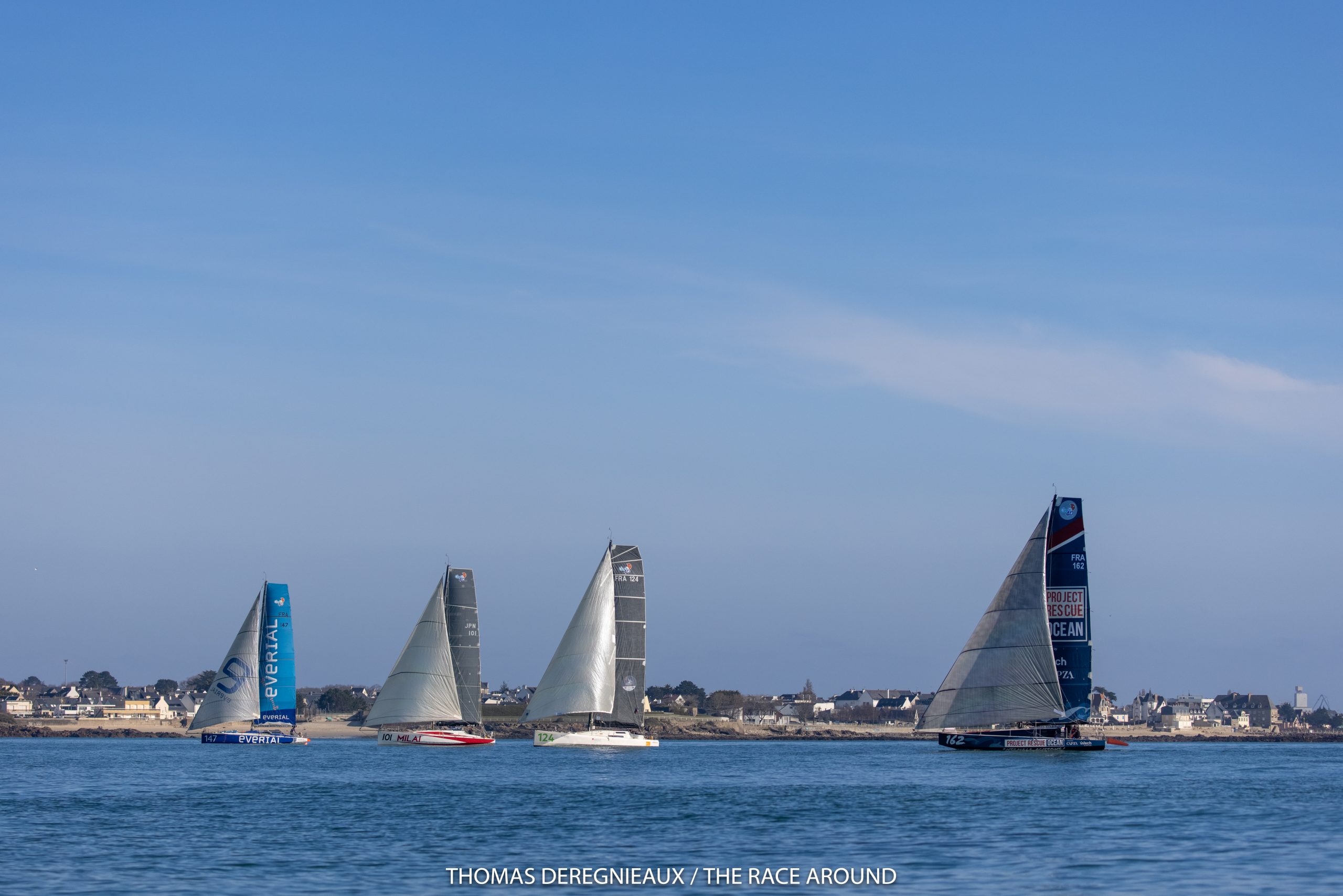 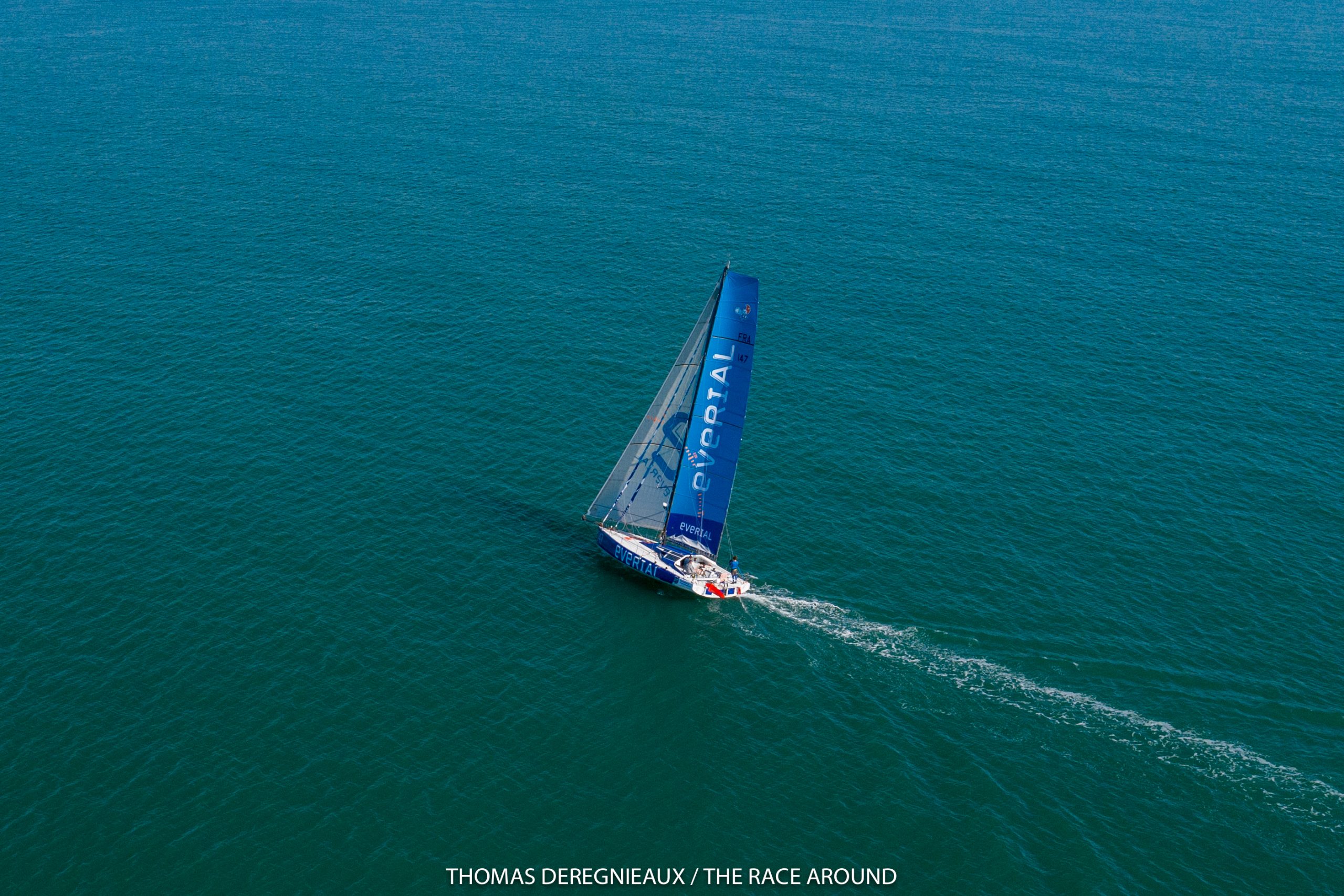 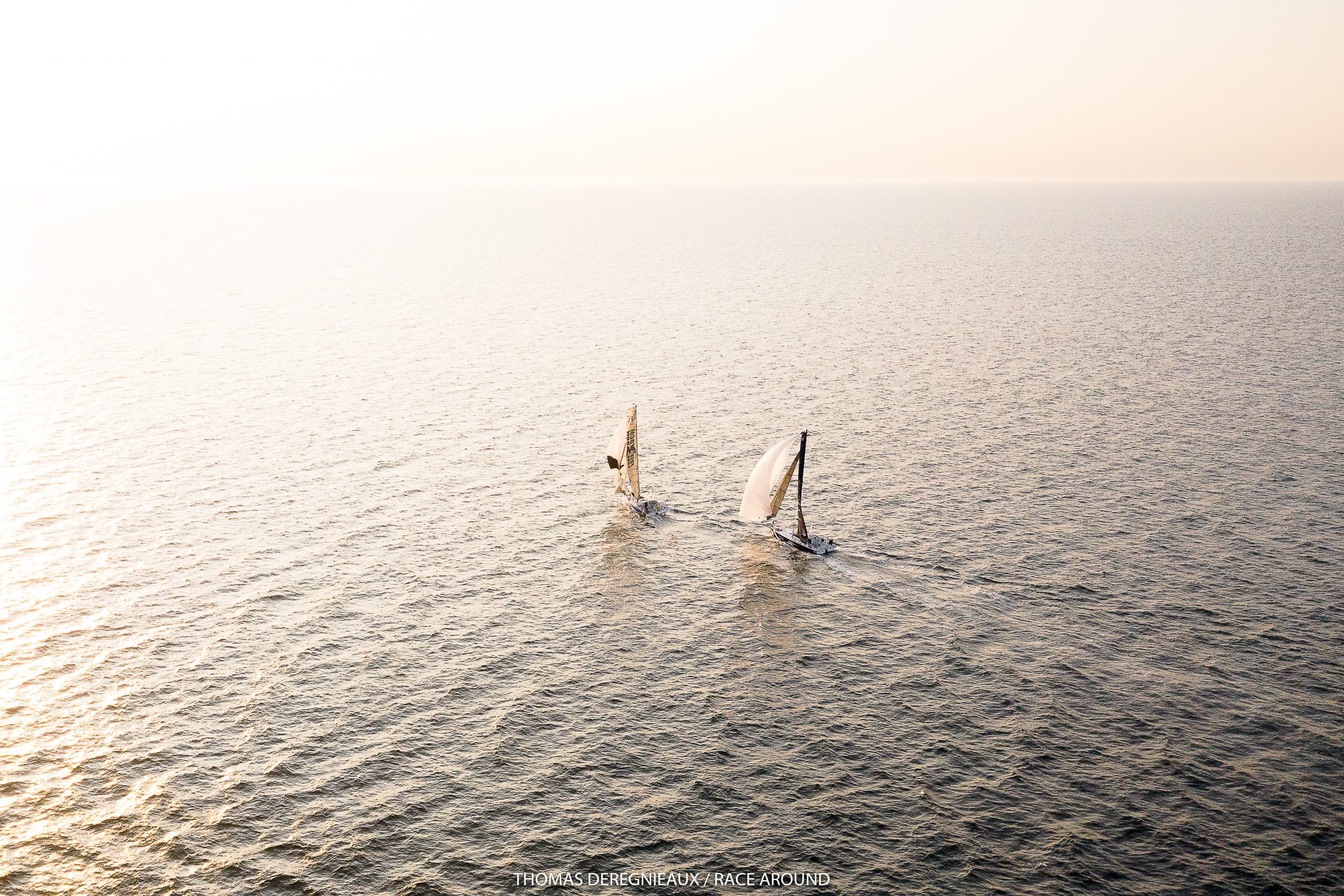 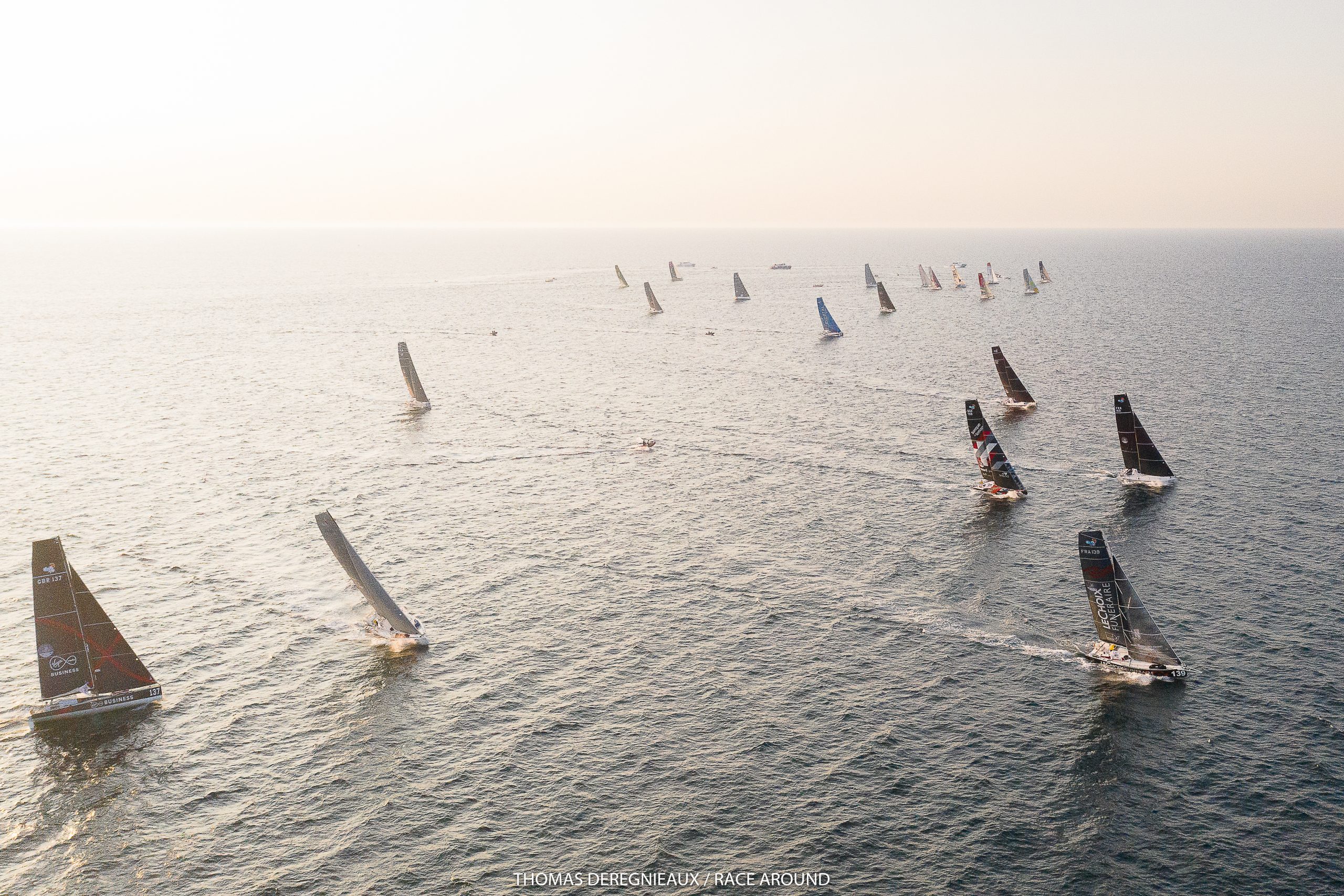 Due to The Race Around being limited to 35 entries, the Organising Authority has reserved 15 places for each respective category (solo and double-handed) while retaining five wildcard entries to be used at the organiser’s discretion.

Emmanuel Versace, The Race Around’s French Representative said “The level of interest is clear to see. Class40 continues to be a Class that dominates the start line of legendry races such as the upcoming Transat Jacques Vabre and Route du Rhum”.

“But we must provide opportunities for amateurs and professionals alike and be true to a Class founded upon the principle of accessibility.

“By reserving these spots until 31 March 2022 we hope to provide opportunities for all. It seems premature to be talking of waiting lists before receiving our first official entry, but this is entirely possible given the post-Vendée Globe boom.”

The publication of this preliminary Notice of Race, a binding document, also marks a significant milestone in The Race Around’s history, as the race celebrates its two-year countdown. On this date in 2023, 35 Class40s will depart from the West coast of France on a 26,000 nautical mile, multi-staged race around the globe.

Further information is also now available on the timeline for the release of further information. The Notice of Race will be released 8 December 2021 alongside details of a world class Race Director.

The final course, including the start and finish location, will also be revealed no later than 31 December 2021.

Hugh Piggin, Event Director of The Race Around, said “This roadmap allows competitors to have a strong understanding of the fundamentals at play while allowing us to finalise our host city bidding process, which has come down to two competitive bids – both of which are built for the long term with a duration of three editions which will allow The Race Around to become the global sporting event that we and Class40 desires.”

Away from the release of official documents, The Race Around continues to move forward at a rate of knots. In the past month alone organisers have announced three commercial partnerships, with more in the pipeline for the near future.

Founder and Managing Director, Holliday added: “In announcing partnerships with the talent sharing platform Connecting Talents, the plastic positive Ocean Bottle and lifestyle clothing partner Uncommon LTD we’re building out a partnership portfolio that aligns with our vision of sustainable innovation within sport. What’s most promising is that we’ve got much more to come as we now enter the exciting phase of announcing competitors and continuing to build the story prior to The Race Around, the pinnacle of the Class40 championship in two years’ time”.