Tributes roll in for Tim Roberts, a beloved member of the Farr 40 class who passed away earlier this year. 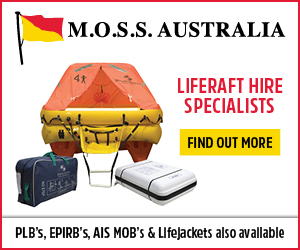 Tasmanian Tim Roberts had sailed in the class for over a decade, competing in nine world championships overseas, winning three national championships and attending over sixty regattas aboard Voodoo Chile, Transfusion, Zen and most recently Outlaw.

All members of the Farr 40 class, past and present, have been rocked by Tim’s passing. He was a fierce competitor, a beautiful friend and an all-round great guy who will be dearly missed.

Bow decals etched with the initials TR were proudly displayed on all boats during the most recent Farr 40 One Design Trophy regatta and the Outlaw crew and skipper Tom Quick felt Robert’s presence with them at every rounding of the day.

“It has been an extremely sad off-season for the team with the passing of their mastman. Tim was an integral part of the Outlaw crew and previously sailed with other Australian Farr 40 teams including Transfusion, Voodoo Chile and Euro Central, winning three John Calvert-Jones national championships. 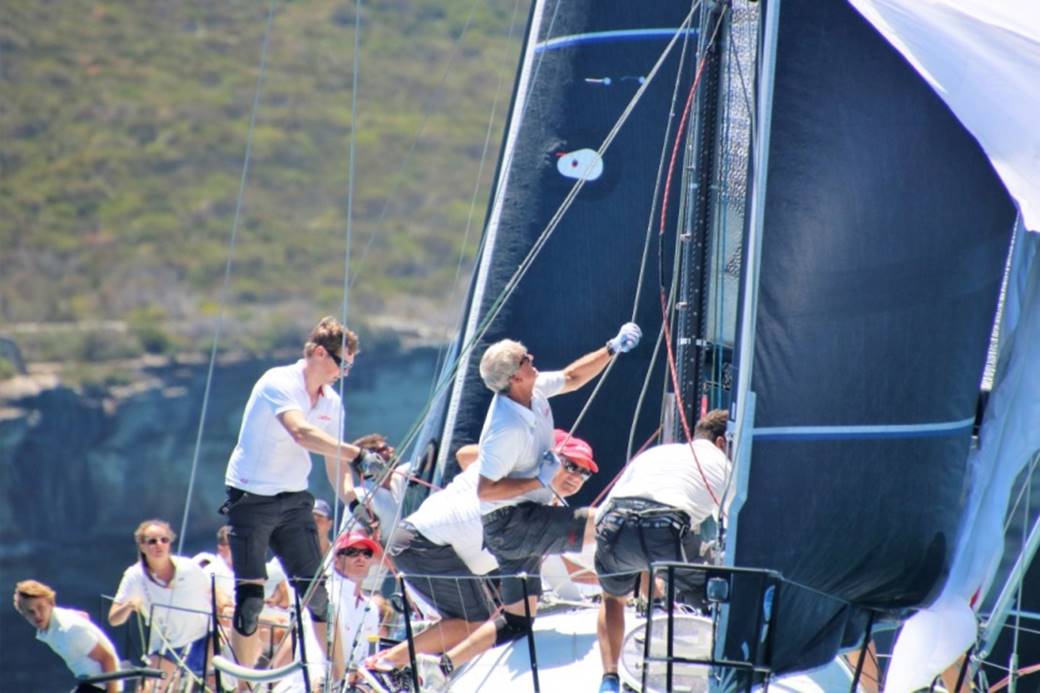 Tim Roberts in action at the 2020 NSW State Title.

Tim was a fantastic character to have as part of the team and one of the best mastmen in the fleet.

“He will leave an irreplaceable void in the team and will be missed greatly. Outlaw will sail the summer with Tim in their minds and will push for another Australian title in memory of our teammate and great friend,” Quick said.

Battle of the bridge

Battle of the bridge