MYC is situated on the Mornington Peninsula at Schnapper Point, 70 kilometres south of Melbourne. It’s known for producing great sailing conditions and fantastic viewing opportunities directly off the pier. With this venue change, the new regatta dates are 6–7 February 2021.

SAILING Champions League – Asia-Pacific has already announced significant changes for the 2021 season, including gender equality for all teams, U22 and Open divisions and the Asia-Pacific Finals (U22 and Open) hosted from Sydney Harbour’s Cockatoo Island (13–14 April and 15–17 April), where all competitors will stay.

Royal Geelong Yacht Club’s cancellation of the full-format 2021 Festival of Sails necessitated a change in venue for Qualifier 1.

“We thank RGYC for their support and assistance and look forward to running future events in Geelong,” said event director Mark Turnbull. 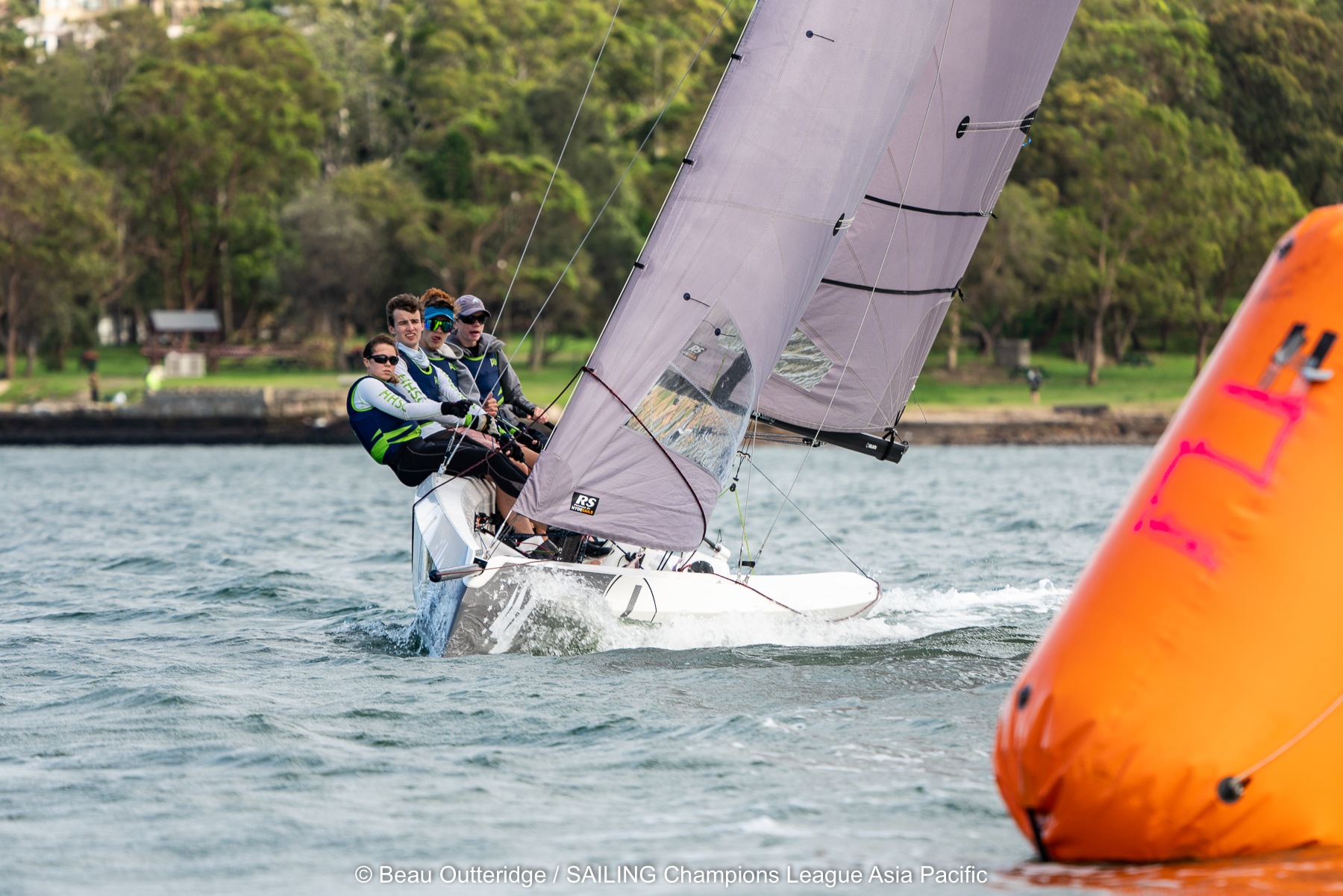 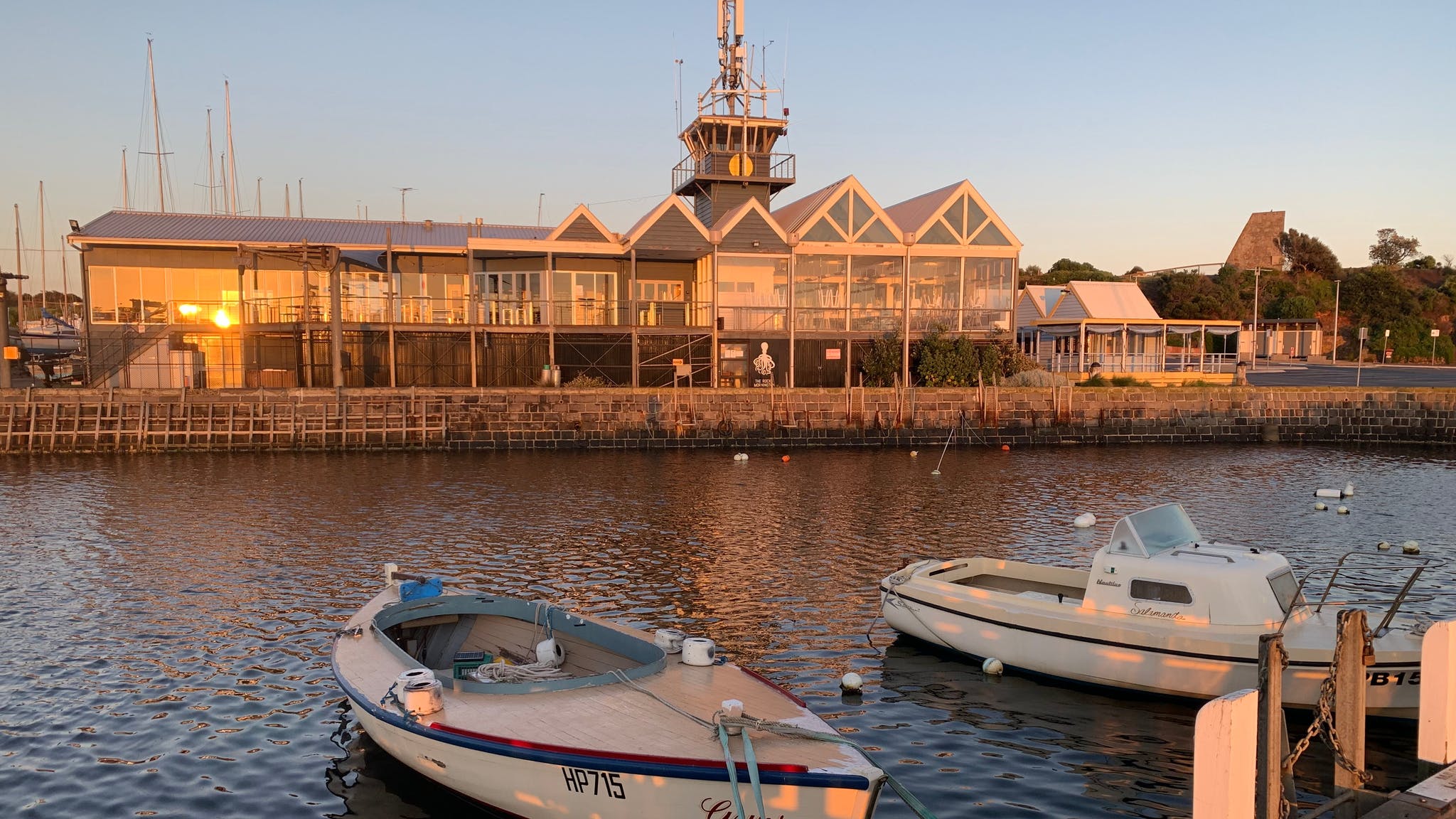 This first 2021 qualifying regatta (Q1) will be sailed in a supplied fleet of identical RS21s and cater for club teams from the southern states of Western Australia, South Australia, Tasmania and Victoria. From this event, the top eight U22 and top eight Open teams will qualify directly for the respective U22/Open Asia Pacific Finals in Sydney in April.

The second qualifier, for northern states, is unchanged, being March 20–21 at Newcastle Cruising Yacht Club.

The Notice of Race and formal entries will be released shortly, however, now is the time for clubs to start preparing their representative teams (two male/two female) for the pathway to potentially being crowned the best club in the world at the SAILING Champions League: World Final in Porto Cervo, Italy, in September 2021. The Royal Sydney Yacht Squadron claimed this honour in 2019, the first year of Asia-Pacific joining the league.