RPAYC has scheduled the 2022 Pittwater to Coffs Harbour Yacht Race for Friday 8 April 2022.

The Pittwater to Coffs Harbour Yacht Race will run again in 2022 after being cancelled for two years in a row.

After two false starts, the first an early casualty of the COVID-19 worldwide pandemic in 2020 and then the second due to flooding on an incredible scale throughout New South Wales in 2021, the Royal Prince Alfred Yacht Club is looking forward to getting the race underway in April 2022.

For 2021, the new annual race date was set as one week before Easter, which was well and truly endorsed by the offshore racing community. The 42 entries saw a fantastic cross-section of the offshore racing boats, from family-owned and crewed cruiser racers to professionally crewed line honours and Tattersall Cup winners of the Rolex Sydney to Hobart Race.

For the new 2021-2022 offshore racing season the  Royal Prince Alfred Yacht Club and the Cruising Yacht Club of Australia have revamped their offshore programs to include a short summer series, January through to April. 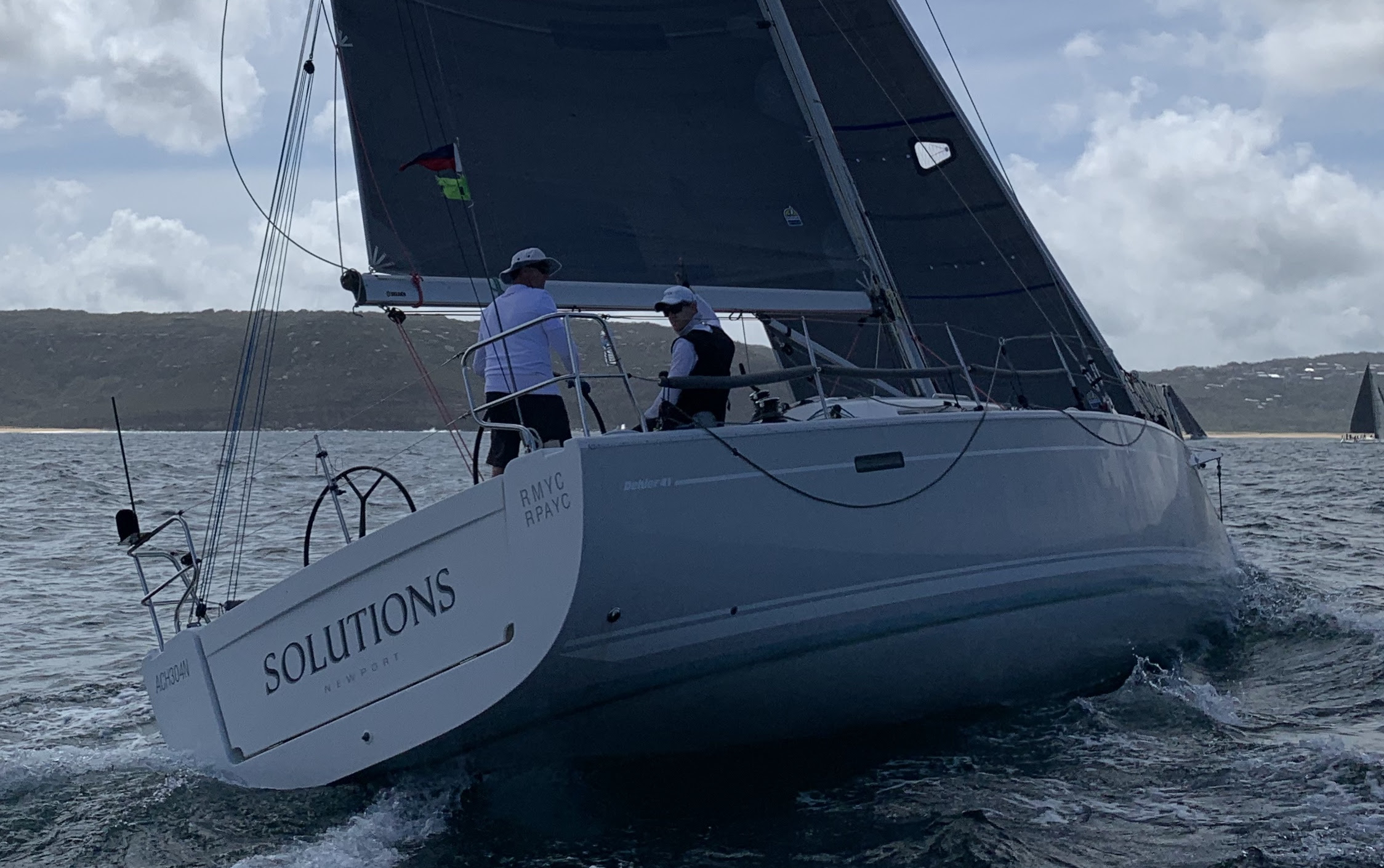 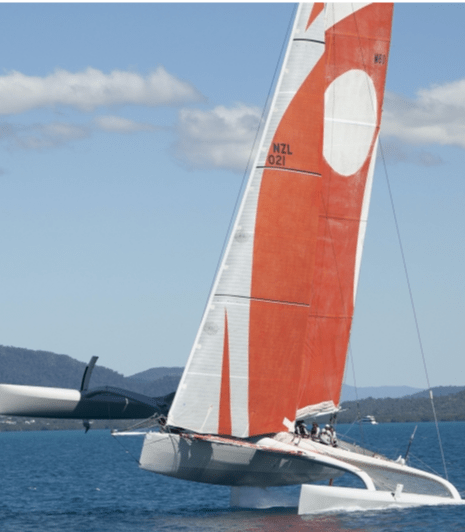 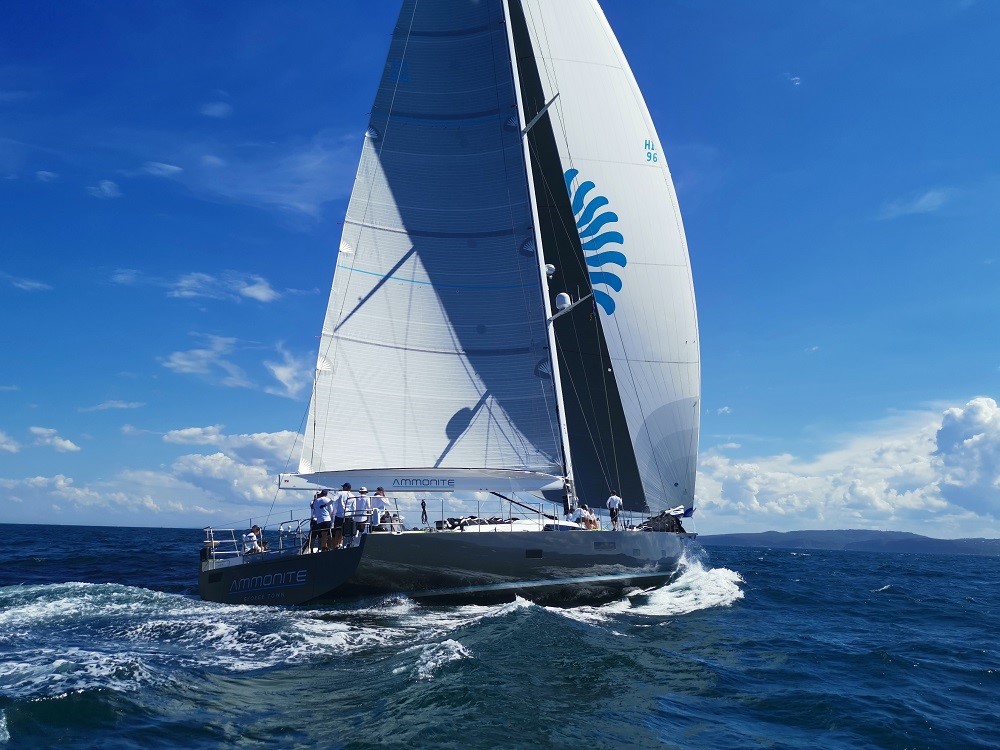 The race is attractive to the boats heading north for the winter season of regattas in North Queensland and perfectly timed for the Brisbane to Gladstone Race starting on Good Friday each year.

“We expect a great entry list for the race which has a place in the hearts of the offshore racing community.

“After two years of border restrictions for NSW and VIC yachts and crews wanting to head north for the Queensland regattas, 2022 is likely to see an increased fleet heading up the coast, making the Pittwater to Coffs Harbour Race an attractive part of the trip.

“The race offers a fantastic pathway to new offshore sailors for a weekends sail, as well as experienced sailors looking to beat their previous own race records and that of the race itself,’’ commented RPAYC Race Director, Nick Elliott.

RPAYC has seen plenty of enthusiasm around two-handed racing with new boats arriving at the club expressly set up for this discipline over the last 12 months, as well as sailors reconfiguring their yachts to compete in this demanding discipline.

It’s not just the monohulls getting excited about the race; several prominent offshore multihulls have again expressed their interest in competing in this classic offshore race.

Jason Carroll planned to sail his ORMA 60 trimaran down from Queensland for the race in 2021, and Darren Drew was hoping to take home the silverware with his hugely successful Crowther 50, Top Gun.

The 2022 Pittwater to Coffs Harbour Yacht Race will once again see a diverse fleet of yachts and crews enjoy the dash up the coast to the holiday town of Coffs Harbour, where they are sure to receive a warm Coffs welcome.

The Coffs Harbour Yacht Club and Coffs Harbour International Marina will host the fleet on arrival and are sure to get the party going with plenty of cold beer and hot food.

Presentations are scheduled for Sunday afternoon, weather-dependent, giving crews time to get home for Monday morning and work if required.

Ocean teams up with SailGP

Ocean teams up with SailGP