Sailors in Sydney are set to be the first to blow out the competitive cobwebs with racing set to resume on 6–7 June.

Three weeks ago, the Australian Institute of Sport unveiled a three-stage process for the resumption of community sport.

That also enabled sailing clubs that had been working on Return to Sailing plans with the assistance of Australian Sailing to press the button on the phased re-introduction of competitive sailing for their keelboat fleets.

In Sydney, at least, the process is being done in a consistent and coordinated manner with the cooperation of the region’s major clubs. The Commodores of MHYC, CYCA, RSYS, RANSA, RPAYC, RMYCBB, SASC, MYC and RPEYC have been meeting weekly with Australian Sailing and have mapped out a safe pathway for all classes and types of sailing. 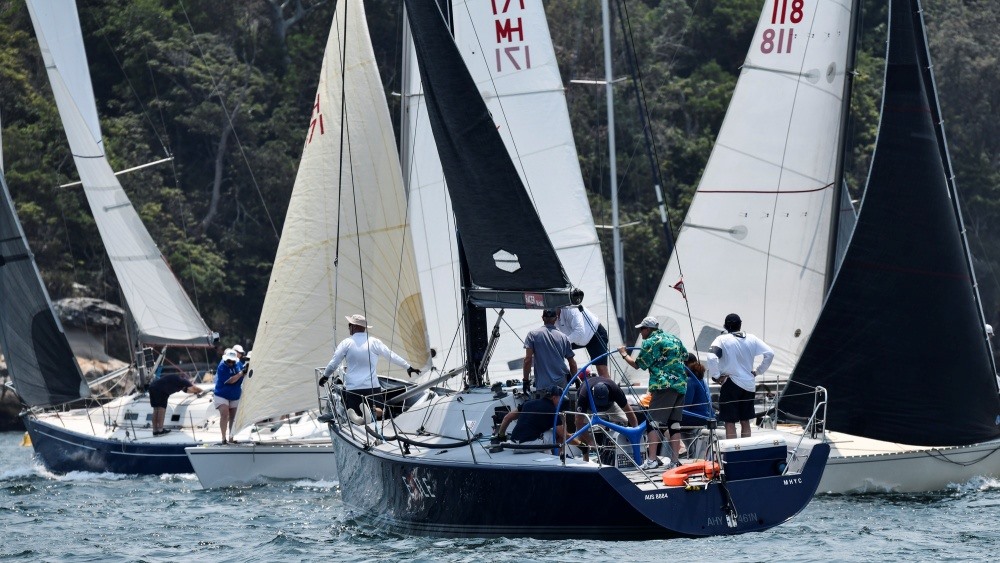 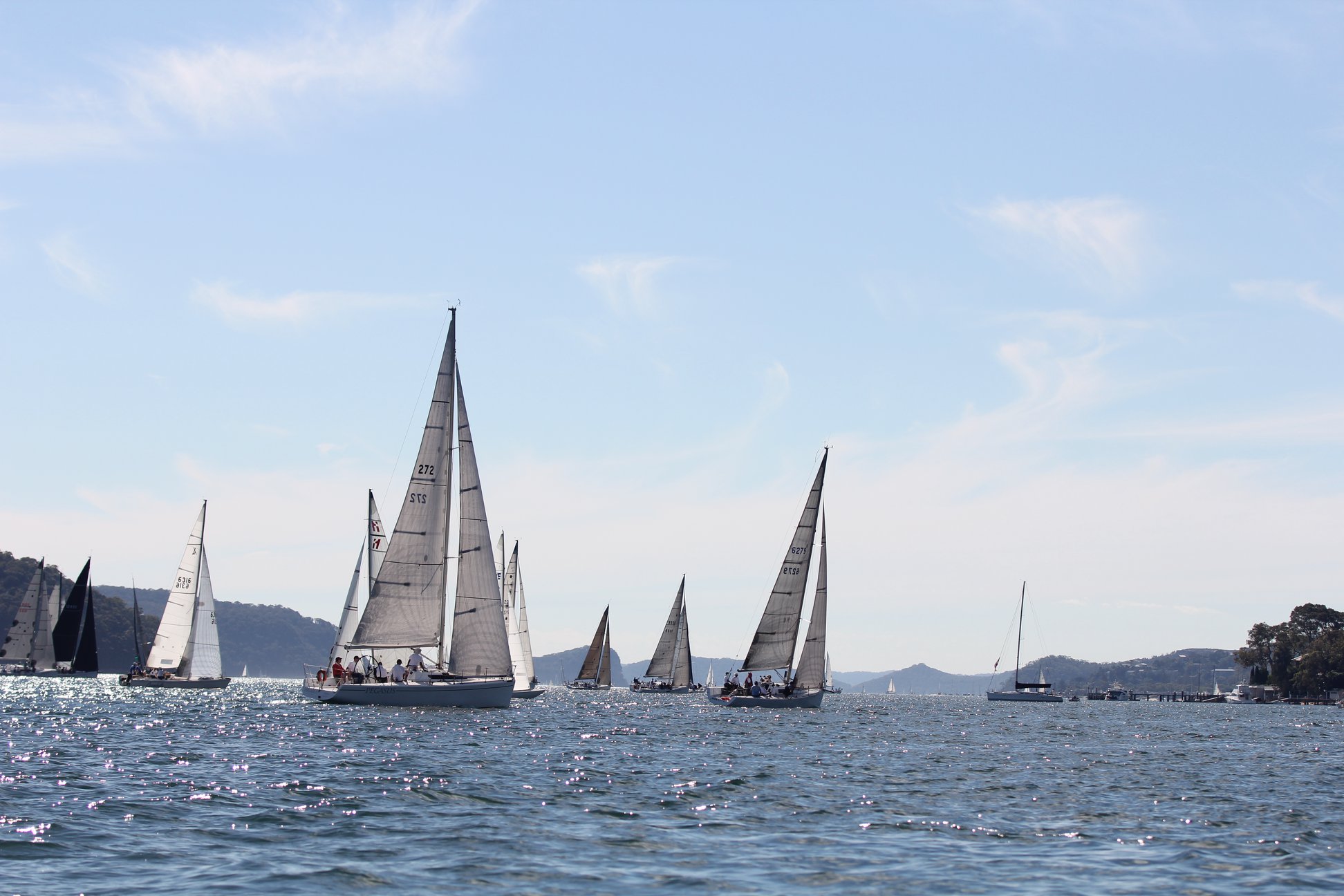 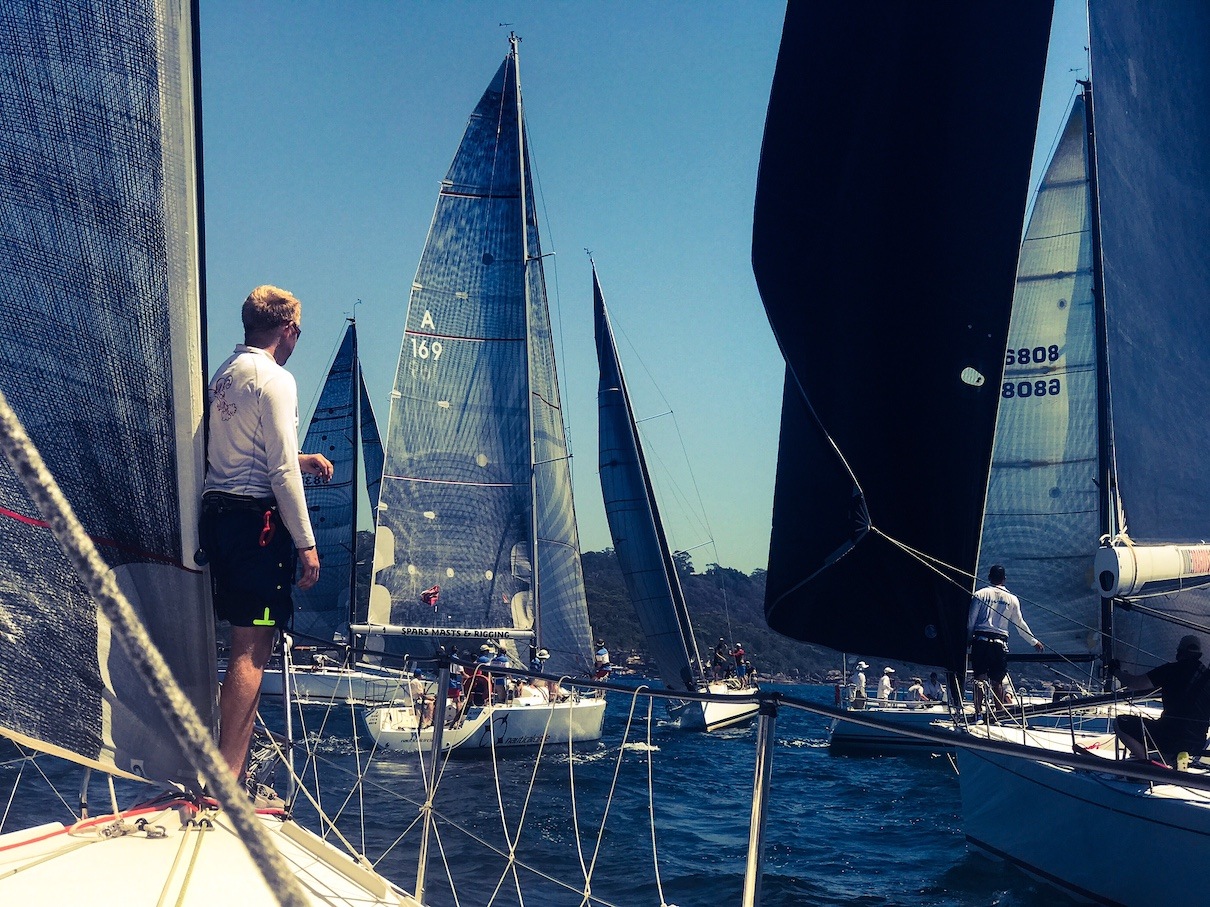 The first example we can find of an organised, official keelboat race in Sydney coming out of COVID-19 isolation is Royal Prince Alfred’s rescheduled Lion Island Series on Saturday 6 June. In keeping with tradition, RPA will roll out the remainder of the series each Saturday in June – that is 6, 13, 20 and 27 June – followed by the Early Bird Series.

The club’s Wednesday Waterford Series will commence on 10 June, which will run weekly until 26 August, while the Centreboard Winter Series will be held on two Sundays of each month, commencing on 14 June and going through to August. Single and doublehanded crews are now allowed.

The CYCA has announced it will reboot its highly popular Sunday Winter Series commencing on Sunday 14 June, consisting of ten races and finishing on 16 August. Crews can reacquaint themselves with the vagaries of winter sailing on the harbour in Race 1 of the Jill McLay Trophy (a two-race Women’s Series) to be held on Sunday 7 June.

For RSYS members and others badly missing the Squadron’s Saturday Combined Winter Pointscore, there is a proposed return on 13 June, but this is still to be officially confirmed by the sailing office.

Around in Middle Harbour, the MHYC is working toward commencing Wednesday Pursuits on June 10, with a modified Saturday racing program potentially starting on 13 June.

North of the border, sailors will have to wait a little longer to resume grappling with their old club foes.

The Queensland Government has flagged 10 July as the date for the resumption of community sport, and yachts clubs are working to that timeline.

Meanwhile, training either by individuals or up to 10 crew members on a yacht is allowed, provided social-distancing requirements are observed.

The Royal Queensland Yacht Squadron is also accepting expressions of interest for its two feeder events for the northern race weeks. At this stage, both the Brisbane to Keppel Yacht Race starting on Friday 31 July, and the Brisbane to Hamilton Island Race, similarly getting underway on 31 July are on, pending any developments regarding restrictions around COVID-19.

In Hobart, sailors are looking forward to 19 July as the possible resumption on the River Derwent. The Combined Clubs Committee, which represents the Royal Yacht Club of Tasmania, Derwent Sailing Squadron and Bellerive Yacht Club, has finalised plans for a proposed joint six-race Winter Pennant Series on the Derwent for keelboats from each club.

The situation is uncertain in Victoria. They have consistently imposed the most rigorous COVID-19 restrictions around sport, with the exception of the AFL, of course.

The other big logistical challenges all clubs are dealing with are protocols for the new normal, including guidelines for members, sailing competitors, staff and volunteers.

It’s still a long road ahead.

The race is on

The race is on