Yachting Australia Yachtmaster, Michael Troy, explains why dinghies should be treated with respect, before diving deeper and highlighting and comparing modern builds.

The nomenclature might often get mixed up, but a dinghy is an essential bit of kit for any skipper. Officially a tender means a boat stored on the shore to help people get to a bigger anchored or moored vessel and then return to shore, while a dinghy is a boat stored on a yacht used to ferry people ashore. And could be used as a lifeboat in an emergency.

Dinghies should be treated with respect as they are both dangerous and life-saving. They are also a “must have” accessory if you don’t want to swim ashore or only go to marinas. As a Yachting Australia Yachtmaster instructor, I have tried many of the different types of dingys available. They all have their pros and cons and it’s up to the individual skipper to determine which one best suits.

The first priority has to be safety. Passengers can quickly get into trouble if they are unstable, overloaded or just not suited to the purpose. In New South Wales it is now mandatory for children in a dinghy to wear a life jacket at all times and for adults to have one on when out at night or further than fifty metres from the shore.

The rules were tightened a couple of years ago after several people drowned while trying to get to their boat at night. 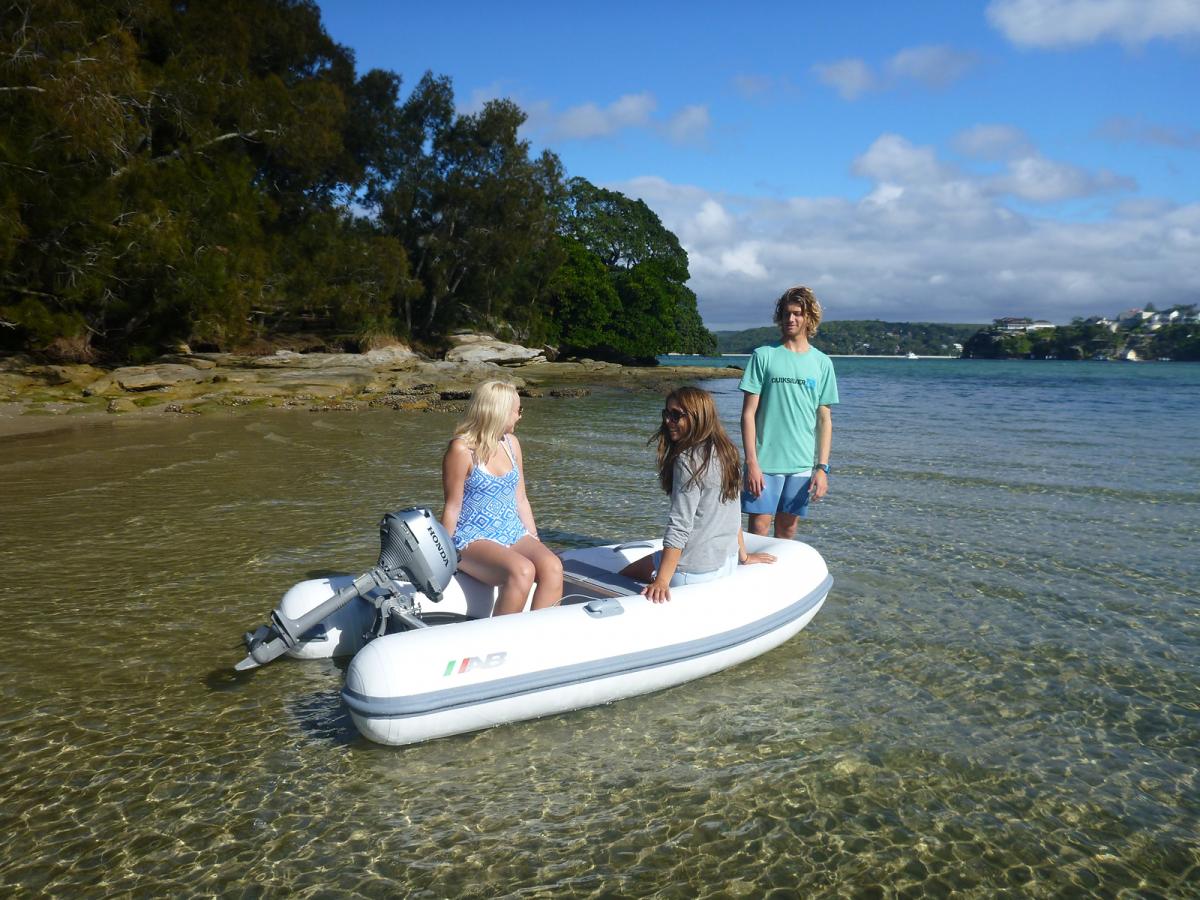 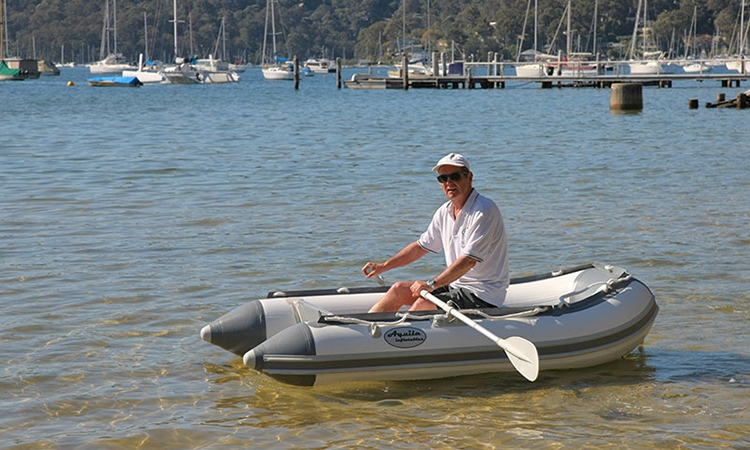 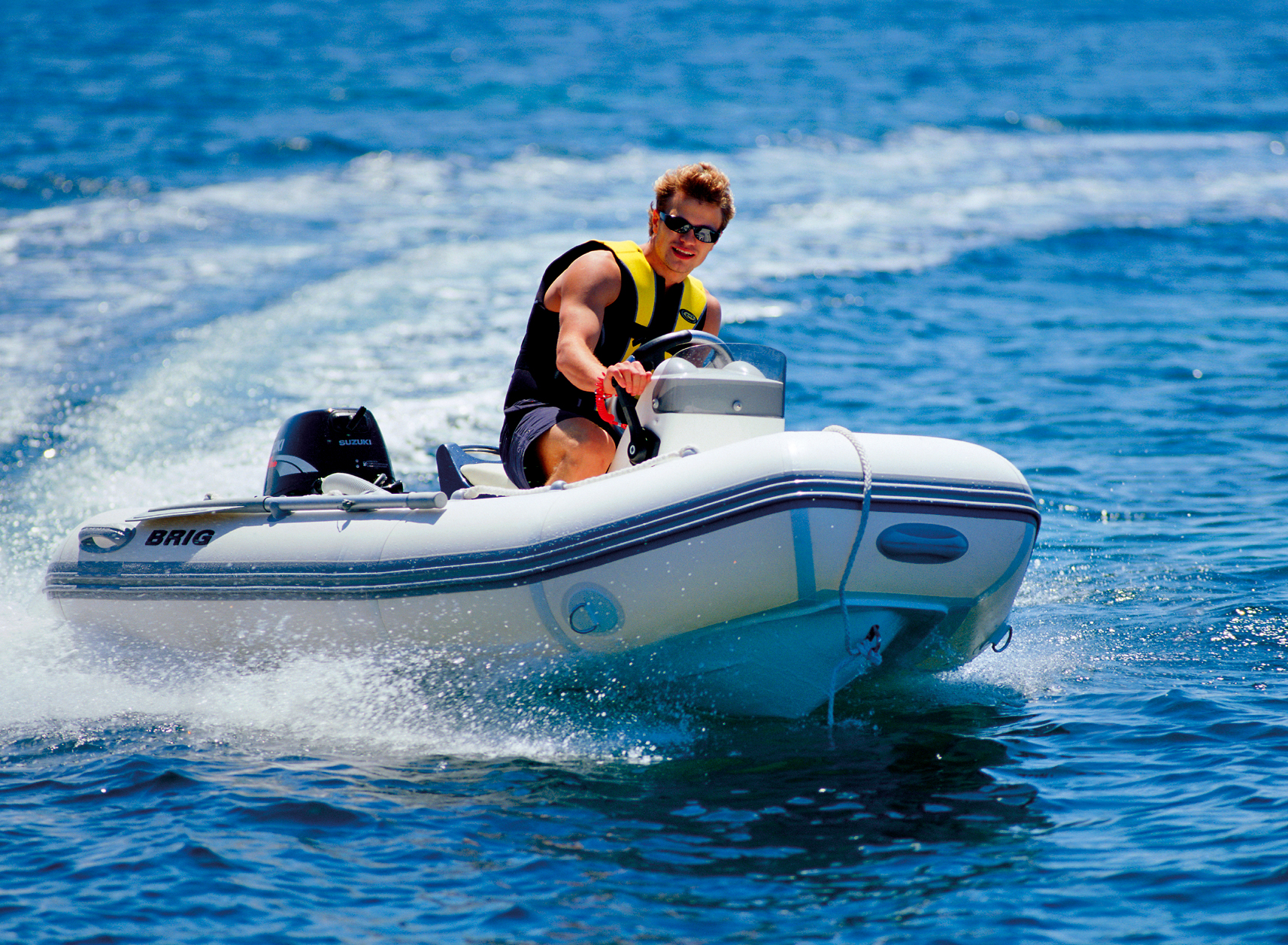 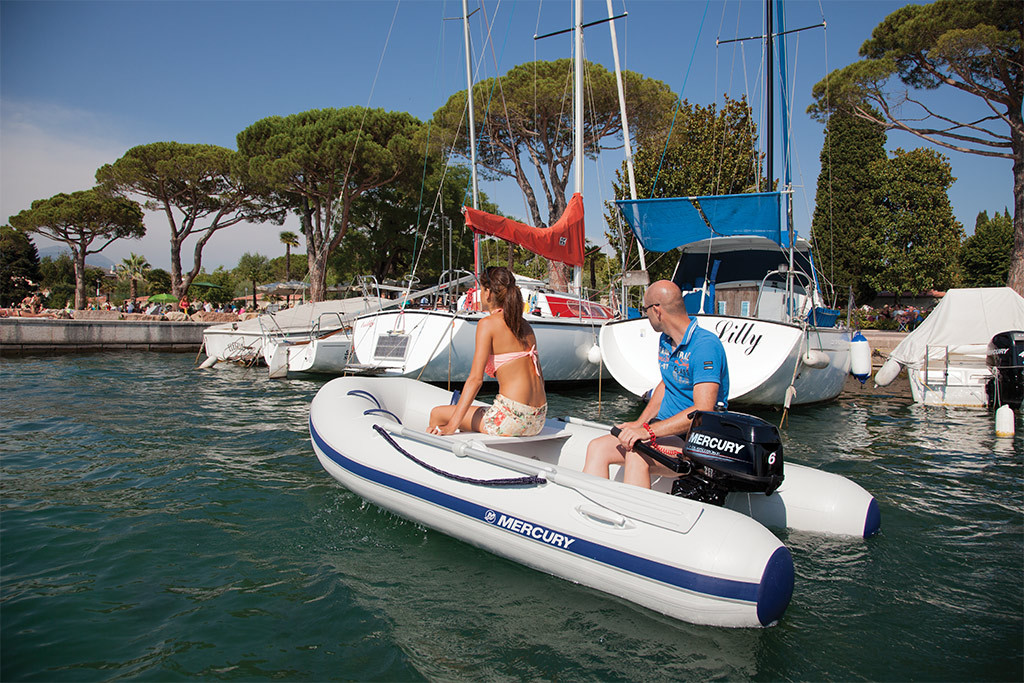 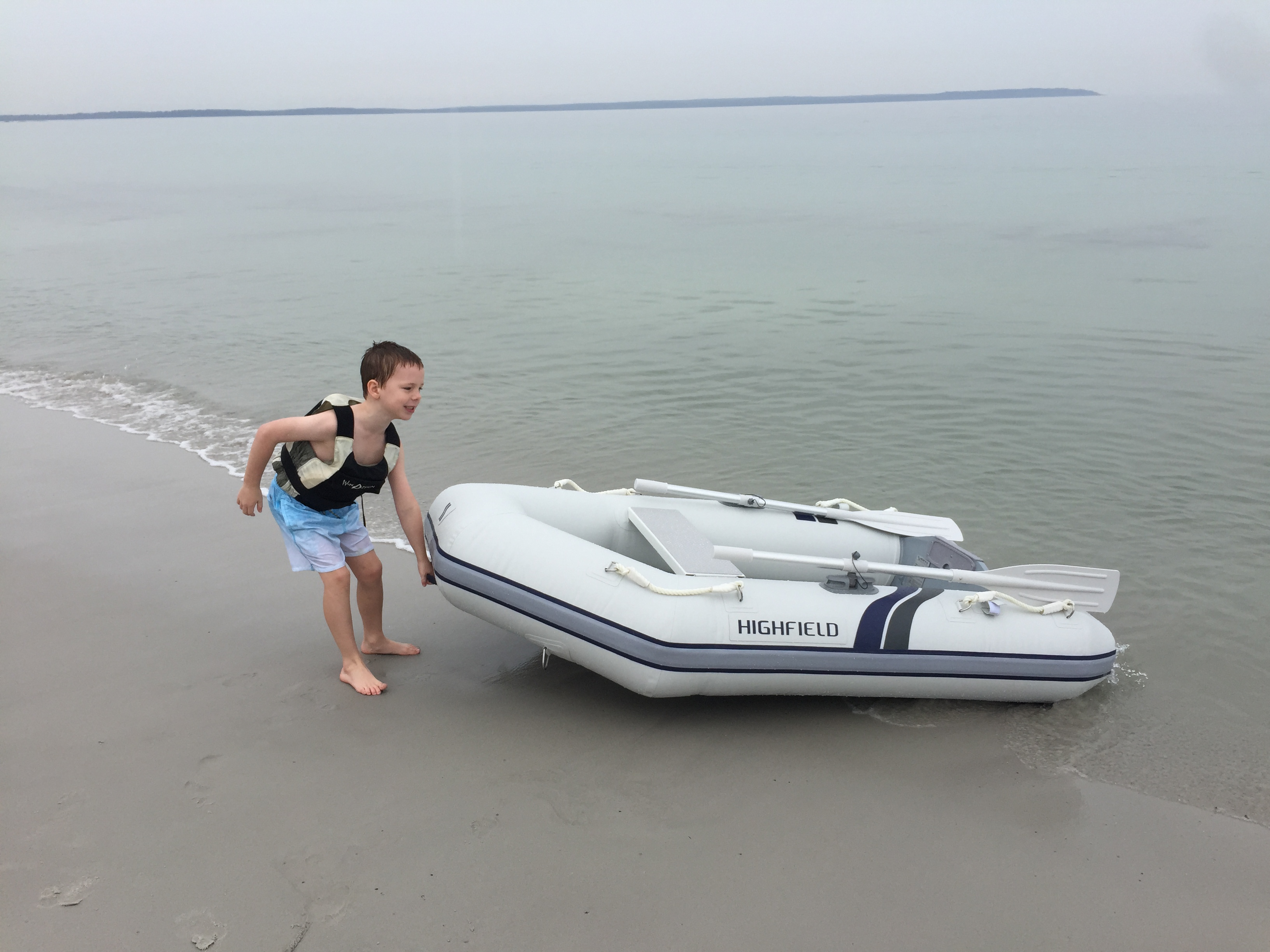 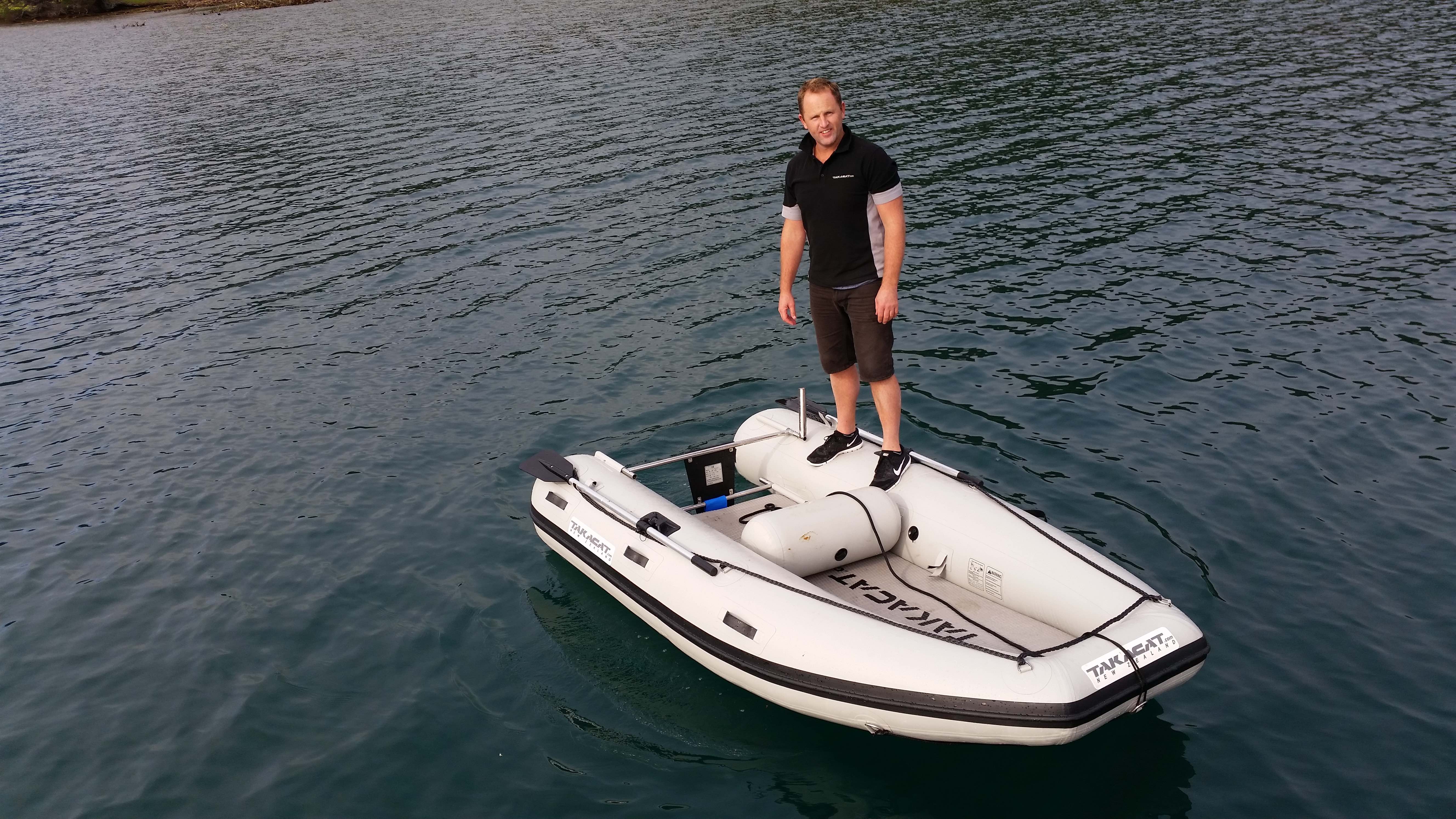 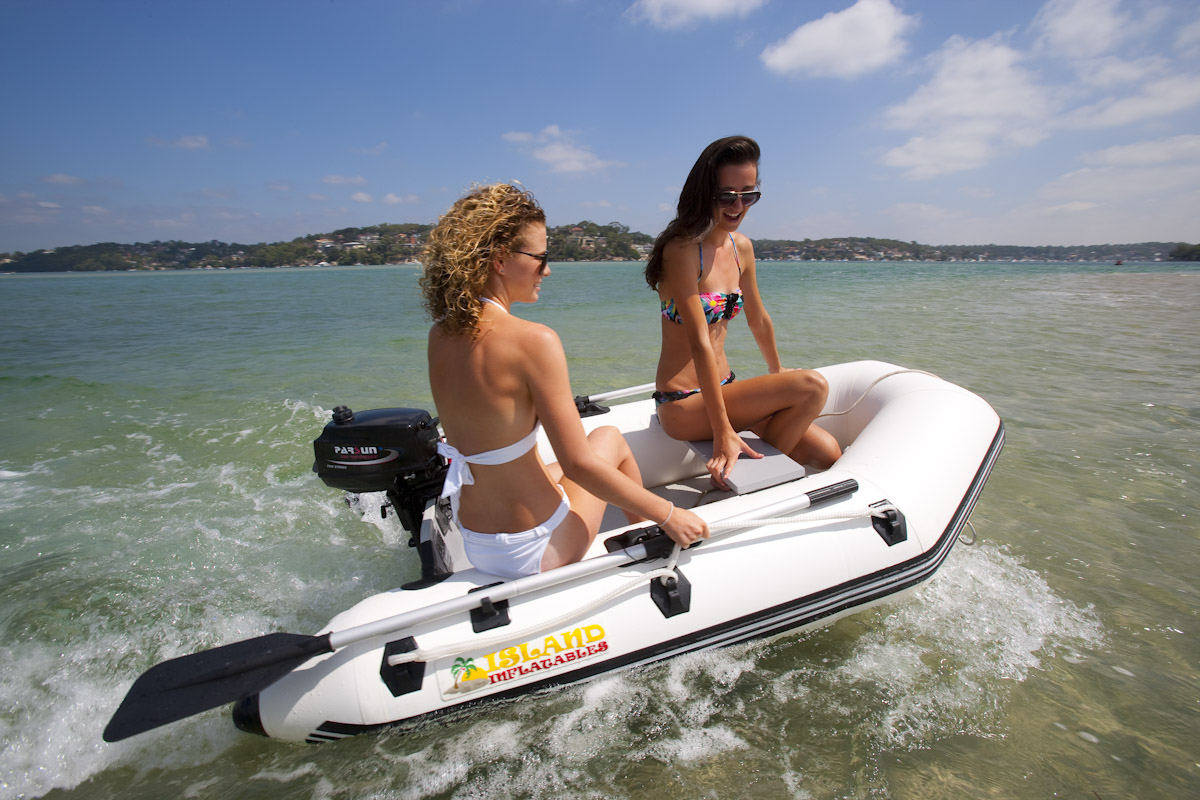 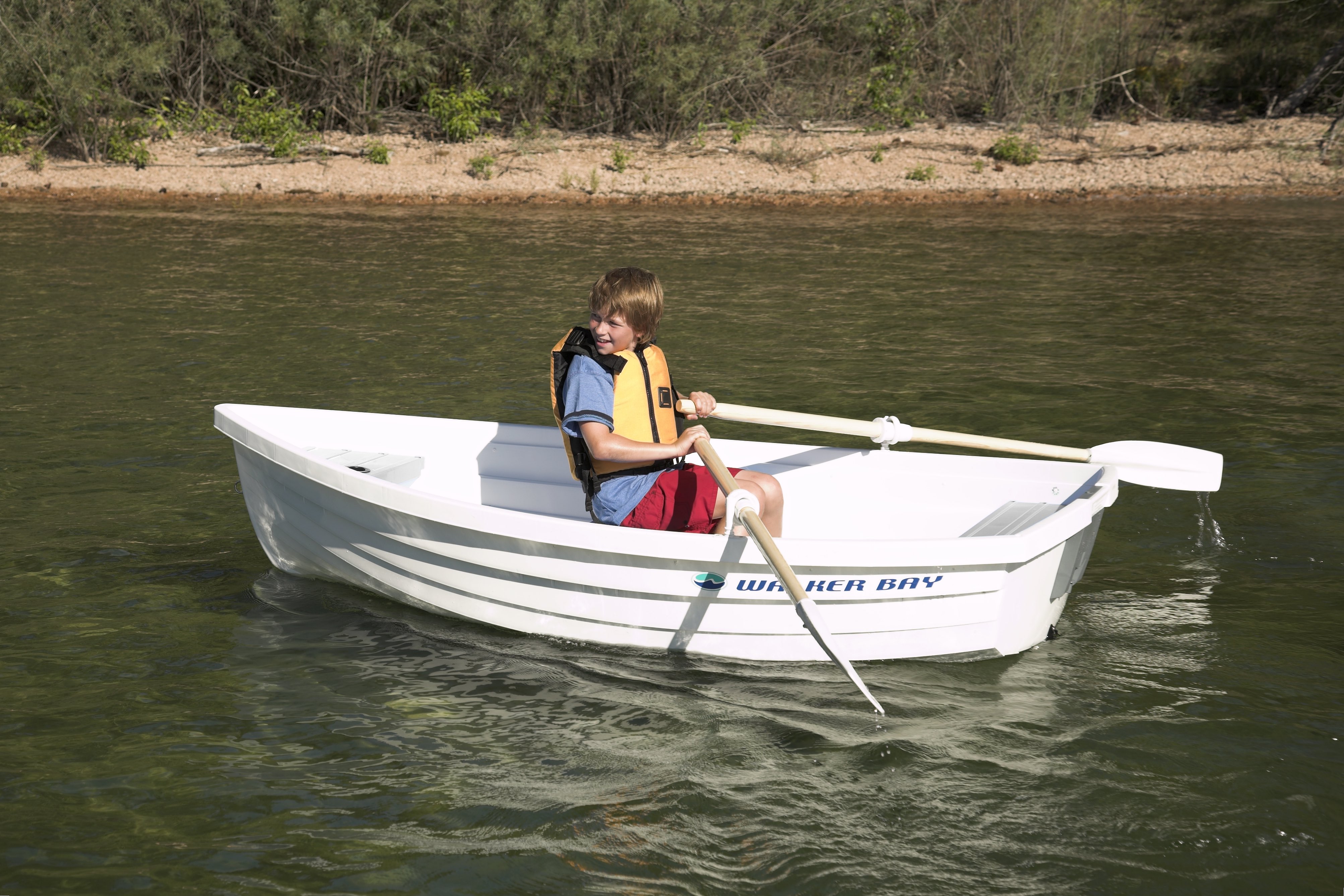 If you are going to leave a boat on a beach to row out to your moored vessel, then durability dictates you buy a fibreglass or aluminium boat.

Aluminium (or ‘tinnies’) boats usually come in a minimum 2.4 metre size and are fairly stable. Fibreglass is the most popular choice. You can purchase second-hand options, but the general rule is the smaller ones (around 1.8 metres) are quite unstable and should only be used by one person. 2.4 metre fibreglass boats are stable even with up to three people on board.

With all second-hand dinghies, check carefully for leaks, signs of damage to seats and that sharp edges are covered.

If you can leave your tender in a secure clubhouse all the better, but even that does not stop them being stolen. One of my tenders was taken for a joy ride from the Manly Yacht Club and found floating out to sea by a kind fisherman who called me because I luckily wrote my mobile number on the side!

Some of the other choices I’ve seen include people using kayaks, sailing dinghies and old windsurfer or paddleboards, although they do tend to get nicked.

If you can securely store your tender and prefer a new one, there are some places to buy them like Lamoore Yacht Tenders

On Sydney’s northern beaches, Lamoore carries a range of inexpensive fibreglass tenders aimed at the ‘weekend boatie’. Models range in size and include conventional bow, snub bow and triple-hull versions. (The triple hull is much more stable and easier to row. I’ve used Lamoore’s triple-hull version for years, an excellent and stable yacht tender that is also lightweight.)

You’ll often see these dinghies being towed behind charter yachts. They are not fibreglass but injected moulded polypropylene and are very tough. The Walker Bay 10 is nearly three metres long, can take three people safely and is very stable and easy to row. It’s not cheap – $1970 – and weighs 57 kilograms, but it comes with a wheel in the keel, flotation in the seats and even cup holders.

If you don’t mind the risk of falling in, consider an inflatable stand up paddleboard. Older models were often not rigid enough, but now Walker Bay has an extremely lightweight model that is as stiff as a conventional board.

The Airis hardtop has several chambers and is much easier to paddle and retails from $1135 to $1590 for the top model the Tour 12.5.

Style changes at the top end, with hard bottom rigid inflatables (RIBs), inbuilt fuel tanks, storage lockers and wraparound seating offering the best stability and sea performance with a faster ride. Of course, dinghies are now getting a lot heavier, and there might be no room to store one onboard unless you are lucky enough to have a garage in your sixty-foot yacht! The alternative is to build a davit system off the stern and carry and lower the dinghy straight into the water. Davit systems can be very expensive and are usually made by specialist stainless steel manufacturers.

For yachts under 40 feet, the davit system is not usually an option, and while cruising sailors sometimes think “ the bigger, the better”, I’d work backwards and figure out where you can store an IRB deflated. I opted for one of the smallest dinghies which weigh 25 kilograms, which I can drag from deep inside the storage locker.

When cleaning, avoid using any products that contain silicone because it can be absorbed into the fabric over time. You should use mild soap or specialist cleaning agents.

Fremantle back in the Clipper

Fremantle back in the Clipper