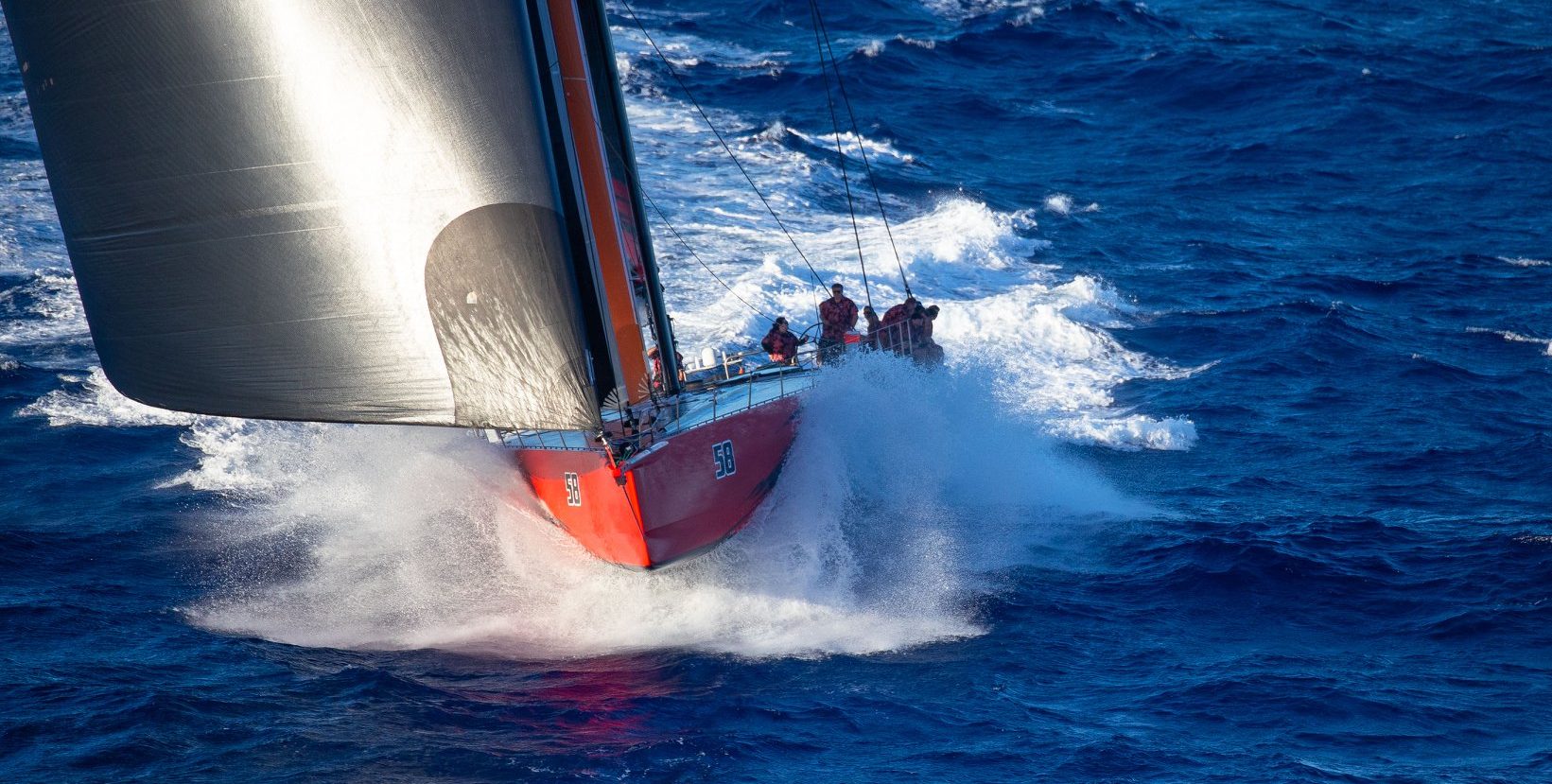 Welcome to the latest issue of Sails Magazine, with the countdown of 75th Rolex Sydney Hobart Yacht Race fast approaching.

We also examine the latest IMOCAs, talk with Australia SailGP skipper Tom Slingsby and cruise through the Ionian Islands.

To read this edition of Sails Magazine pick up a copy from all good retailers or subscribe online. 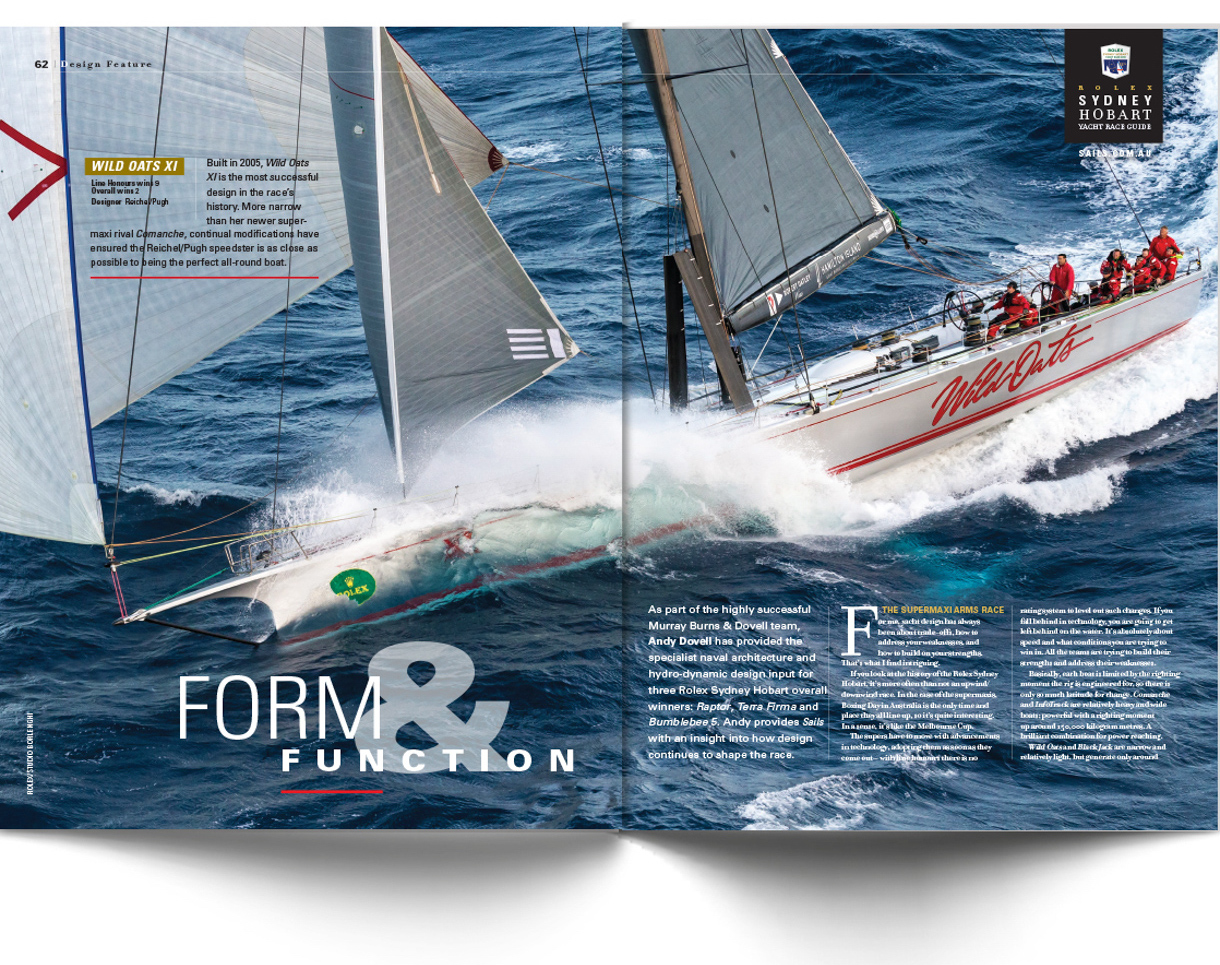 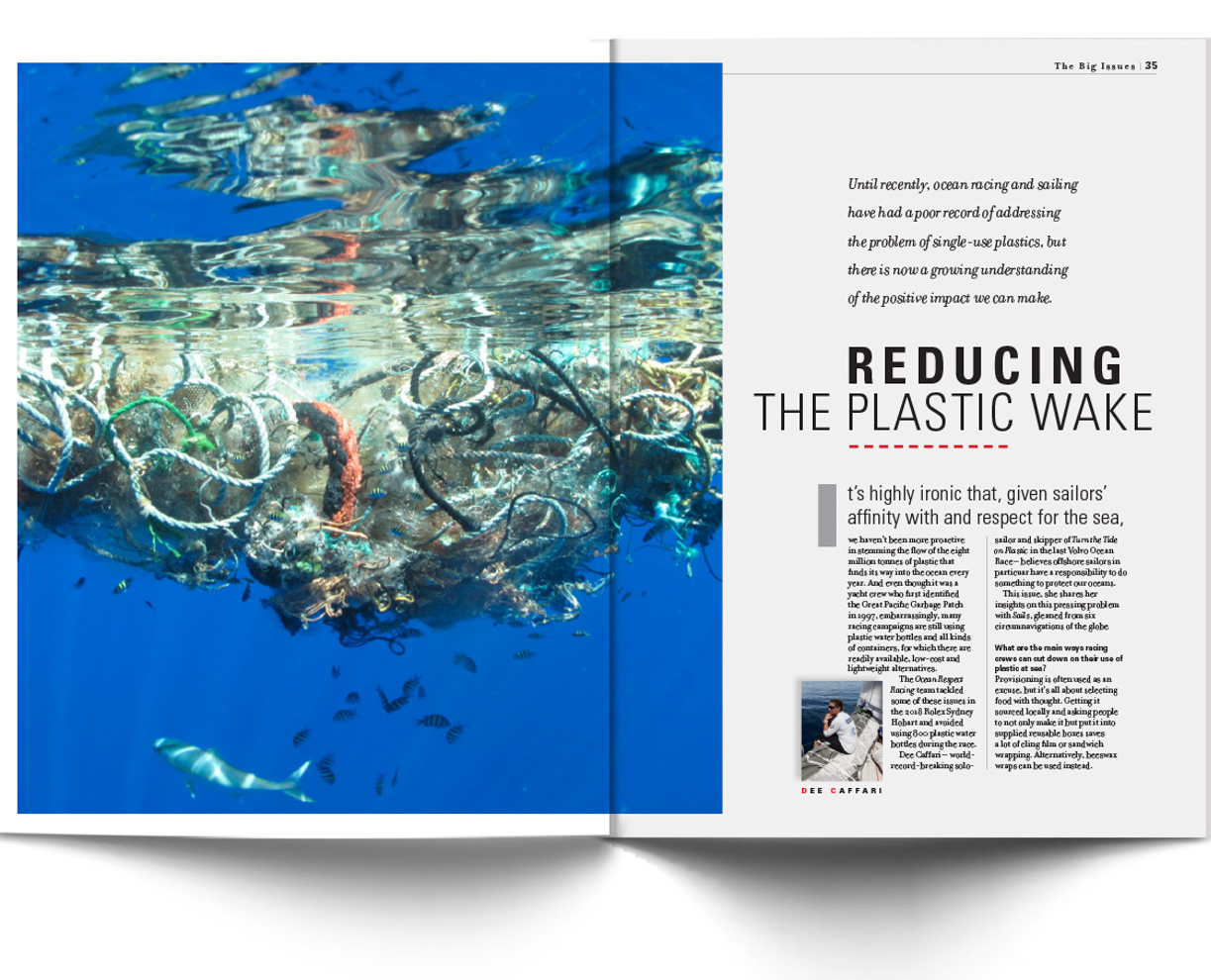 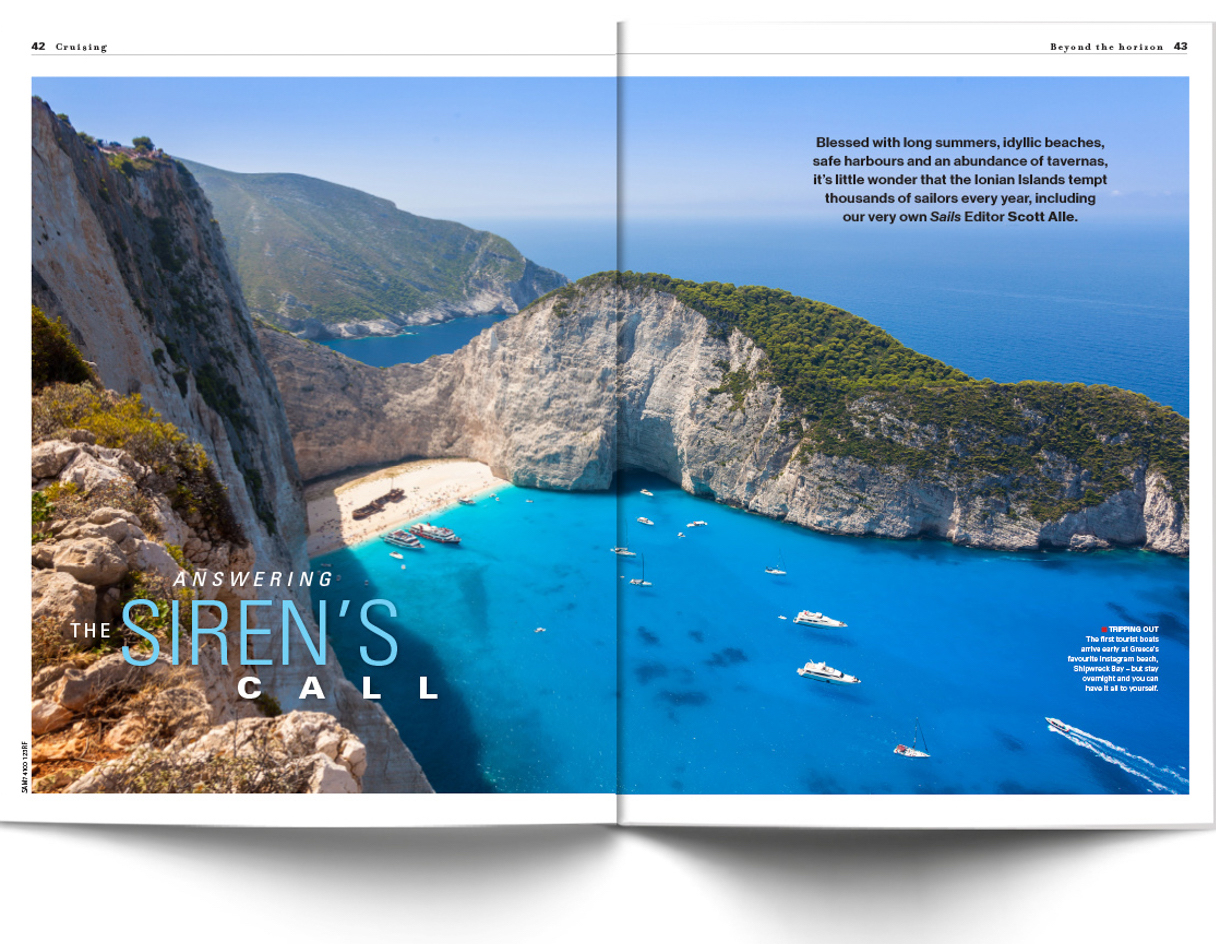 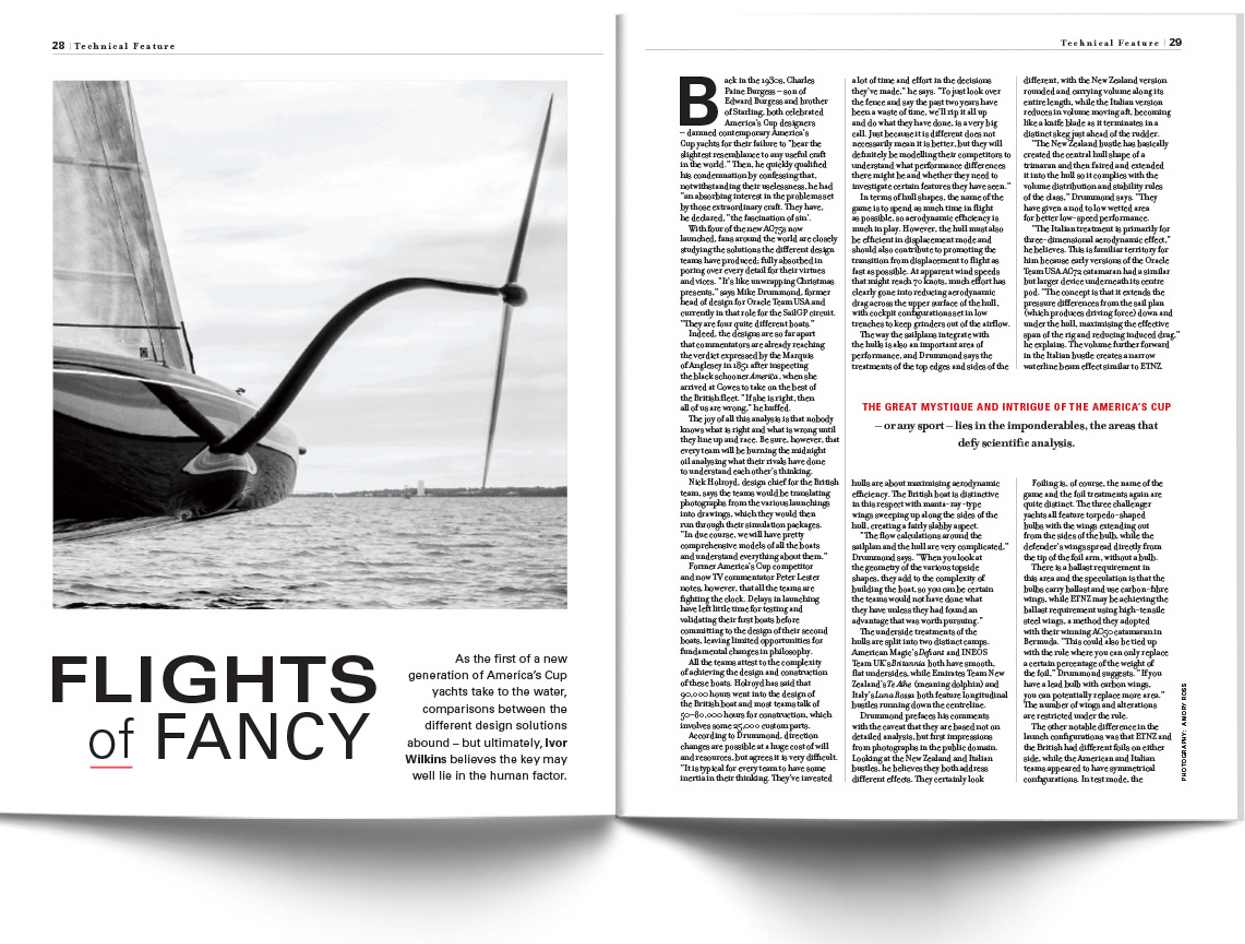 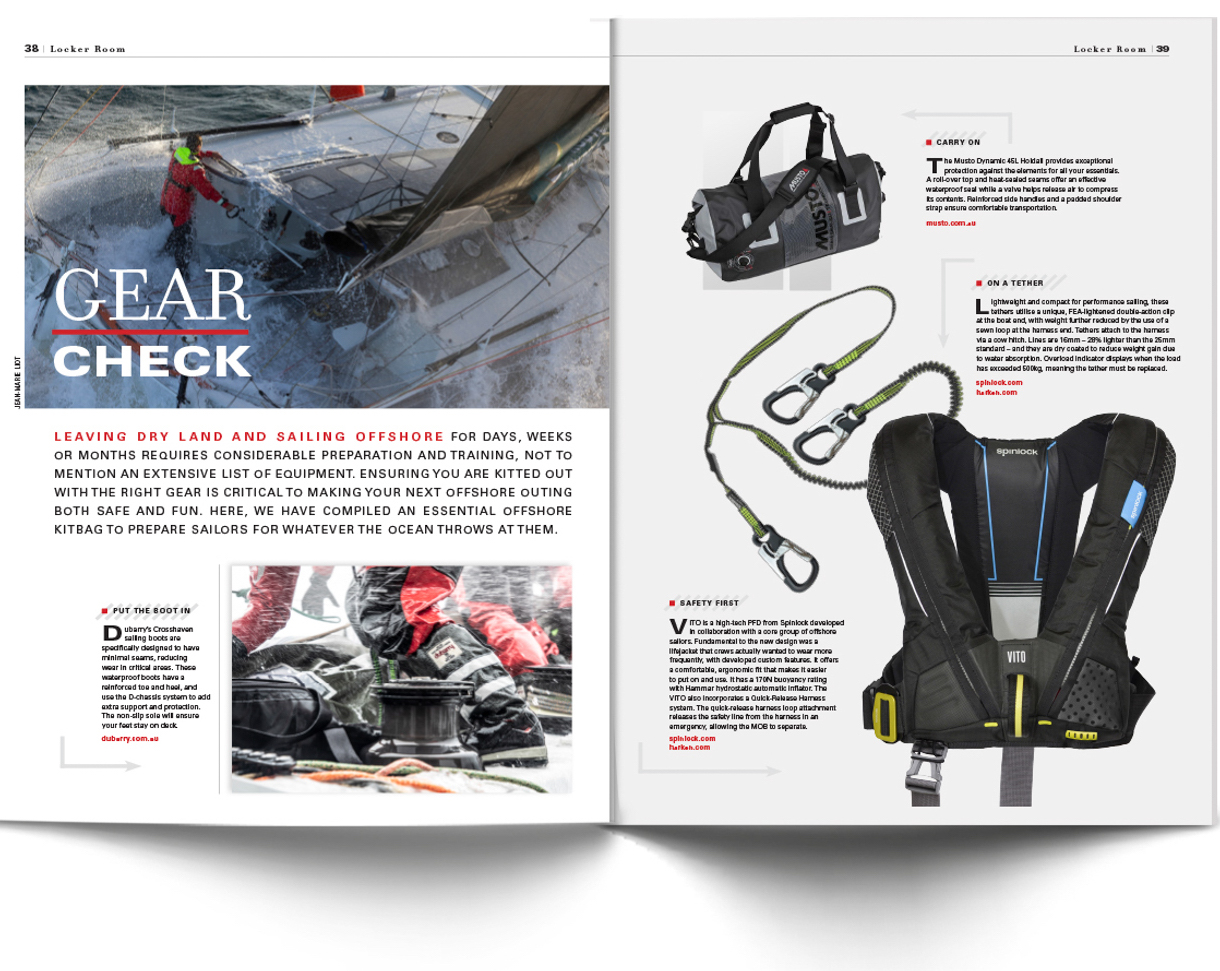 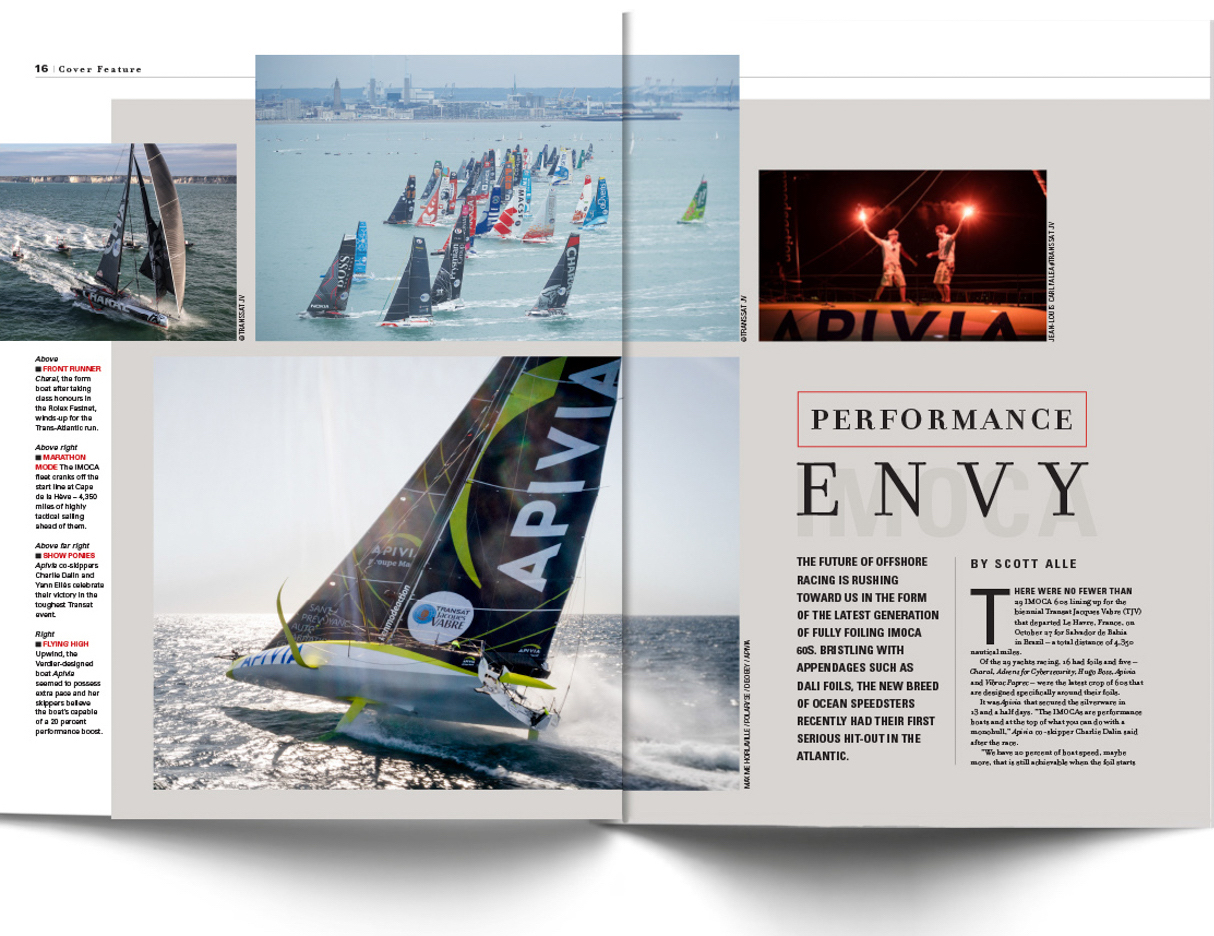 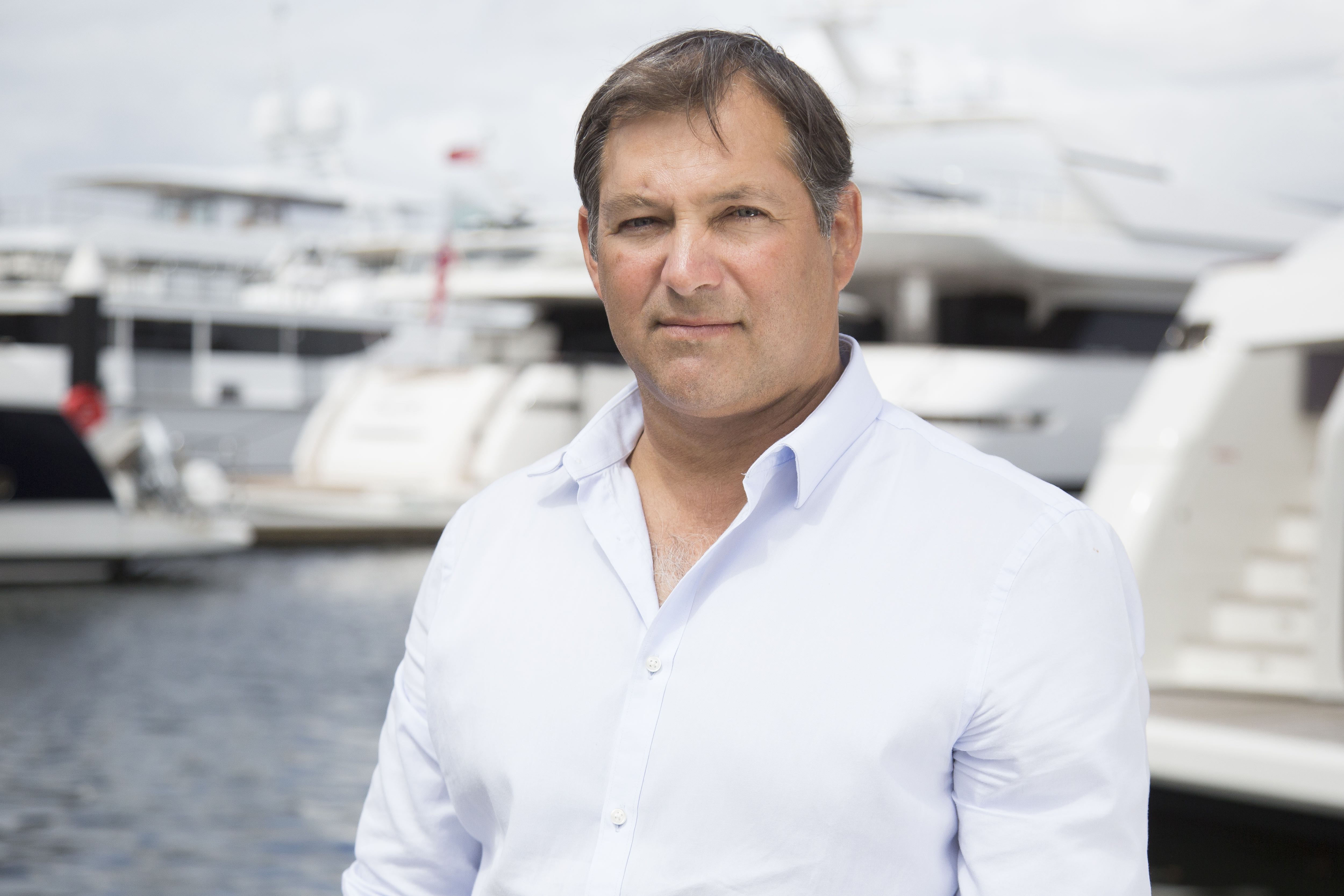 For me, that sentence sums up the true spirit of those pulling on their sea boots for the 2019 Rolex Sydney Hobart Yacht Race. It was something John told me on the eve of the 1997 race when I asked him why sailors subject themselves to the rigours of one of the toughest of ocean races.

In no particular order, you can be shivering from cold, exhausted, sick, or nursing a niggling injury or cut inflicted in the first few frenetic hours. Sometimes all of the above.

About to embark on his 35th or 36th trip south, The Fish (as he was known), was a noted raconteur with a vast store of stories about fellow yachties, and himself. He was a much-loved and respected skipper, and was in that revered category sailors refer to as a “real seaman”; someone you want next to you in a storm.

For me John Benetto, Roger Hickman, along with Don Mickleborough, all of whom I have had the great pleasure of meeting and getting to know a little, reflected the extraordinary cast of characters the Hobart has attracted over its colourful history since 1945.

This special summer racing issue of Sails incorporates our comprehensive guide to the 75th Rolex Sydney Hobart Yacht Race. As we go to print, the biggest fleet in nearly 25 years will have assembled from all over Australia and many of the top sailing nations, including France, the UK and the USA. In Boat Notes, you’ll find the stats and profile of each of the 160 plus entries in the great race.

Race-winning designer Andy Dovell shares his thoughts on the influences that have shaped the real stars of the race: those magnificent creations in successive eras of wood, fibreglass and carbon that inspire loyalty and deep affection in their owners and crews.

We also examine the technology infused into the latest foiling IMOCA 60s, the class that’s shaping the future of offshore sailing. Apivia, showing an impressive turn of speed on our cover, beat home her rivals in the first major hit-out for the new crop of appendage-laden boats in the 4,000-mile Jacques Vabre race in October 2018.

Anyone who has logged any offshore miles over the past couple of years can testify to the toxic tide of plastic washing up in places like the Cocos Keeling Islands. We, as sailors, can and should do something about curbing or stopping altogether our contribution to the flow of single-use plastic into the ocean. In this issue, Dee Caffari suggests practical ways we can do this. And, if you are heading out on the blue this summer, check-out Jack O’Rourke’s assessment of some of the gear you’ll need.

On Boxing Day, I’ll be joining the around 1800 sailors setting off for the 75th anniversary of what’s become an icon of world yachting. On behalf of them, I thank the host clubs, the Cruising Yacht Club of Australia and the Royal Yacht Club of Tasmania; the safety and rescue services who will be keeping a protective eye on us; the volunteers who always manage a warm welcome; and Rolex for continuing to support this unique sporting endeavour.

Good luck, stay safe, and see you in Hobart.