The three Challengers will go head-to-head in the Prada Cup for a chance to take on Emirates Team New Zealand in the 36th America’s Cup.

From tomorrow 15 January, the three Challengers for the America’s Cup will compete for the first ever Prada Cup and the right to meet Emirates Team New Zealand in the 36th America’s Cup Match.

The Prada Cup, Challenger Selection Series has given many special moments in America’s Cup racing history, and the battles have become a major part of the legend of the Cup.

From tomorrow the three challengers will race for vital points in the first Round Robin of the selection series.

The opening press conference was held on 14 January, with the participation of Chief Executive Officer of Prada Patrizio Bertelli live from Tuscany, Italy, expressing his company’s full commitment to the sailing competition. Not only does the Italian fashion house Prada support Luna Rossa sixth challenge campaign and the Prada Cup, but it is also the title sponsor of the 36th America’s Cup Match. 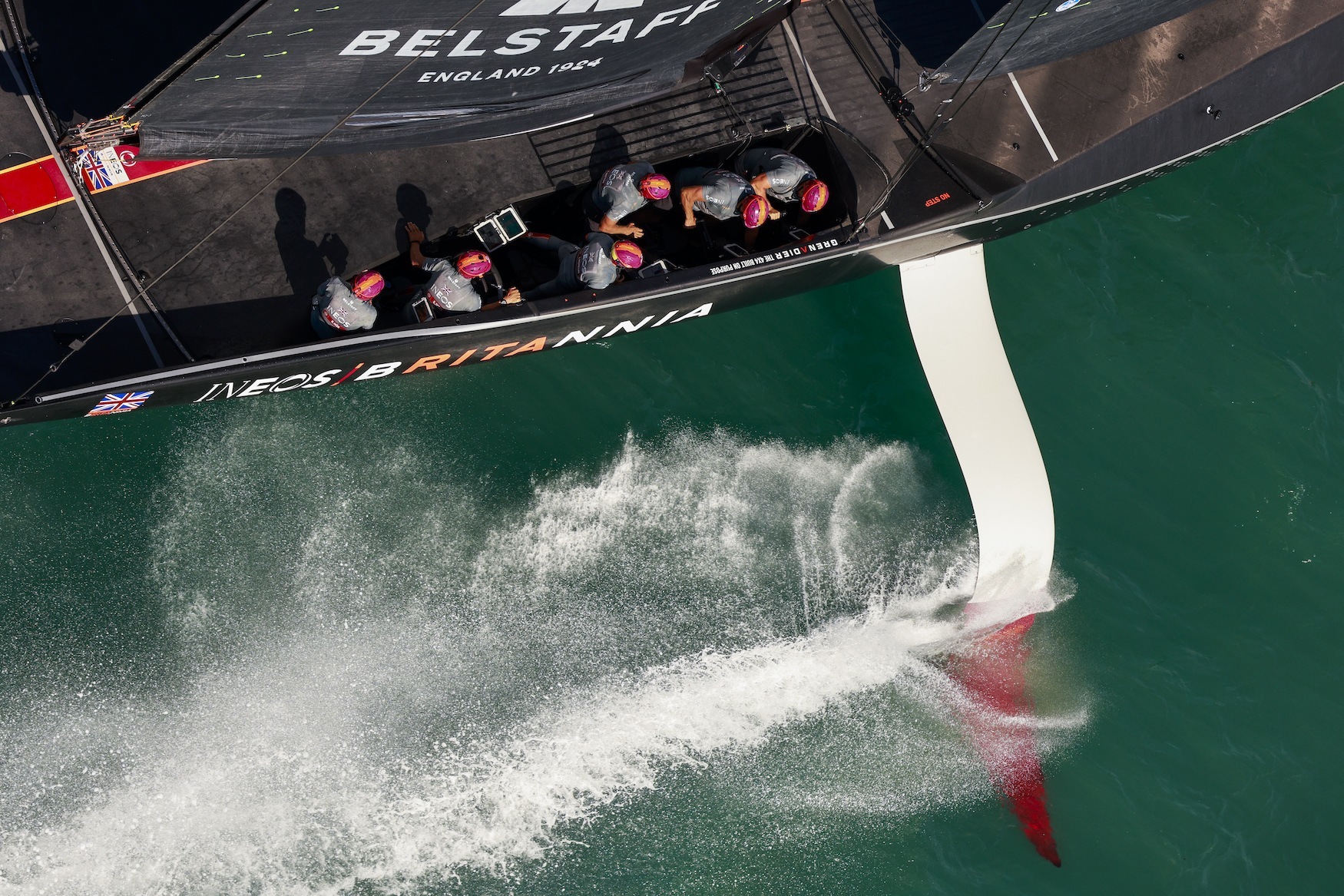 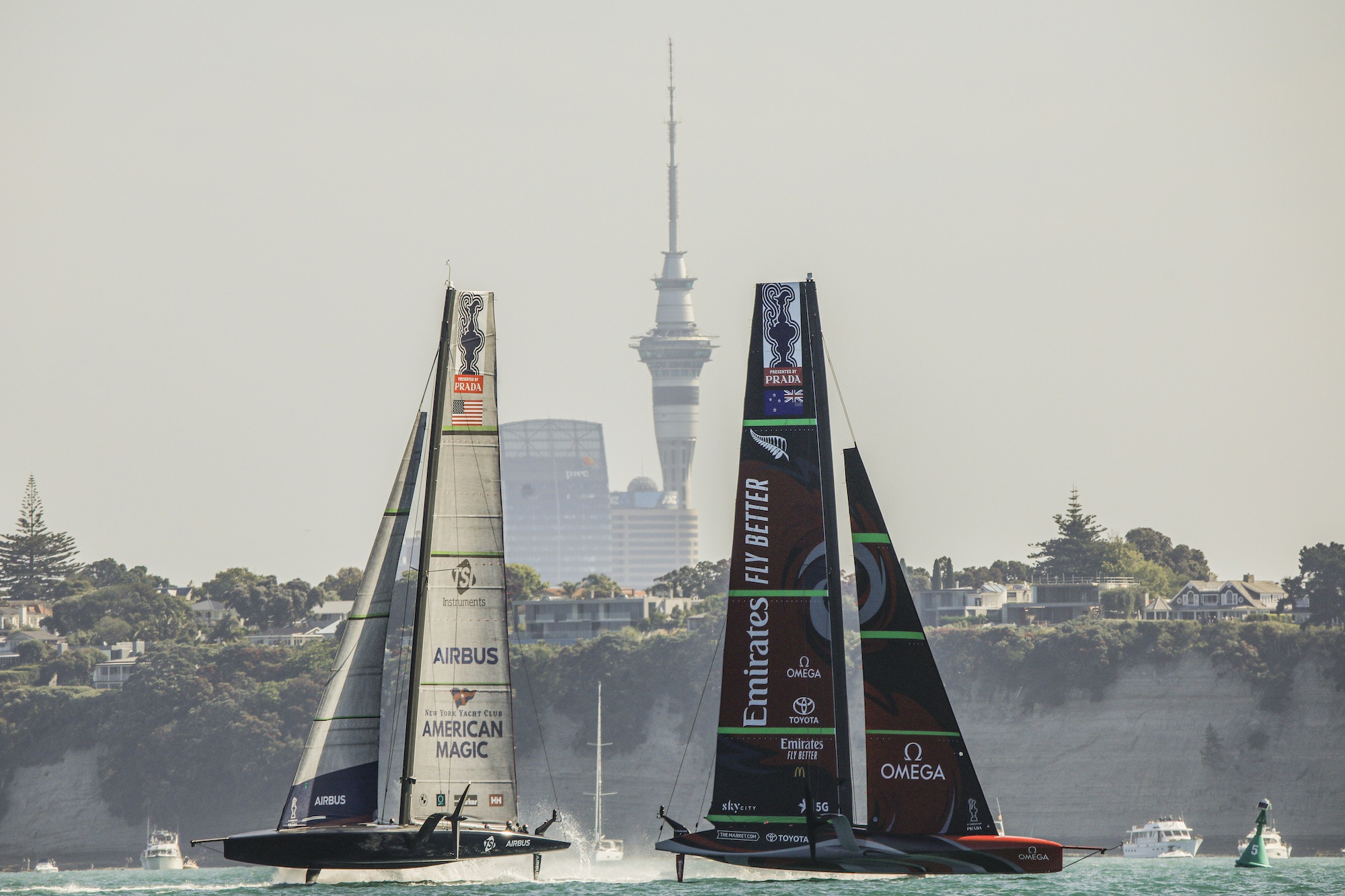 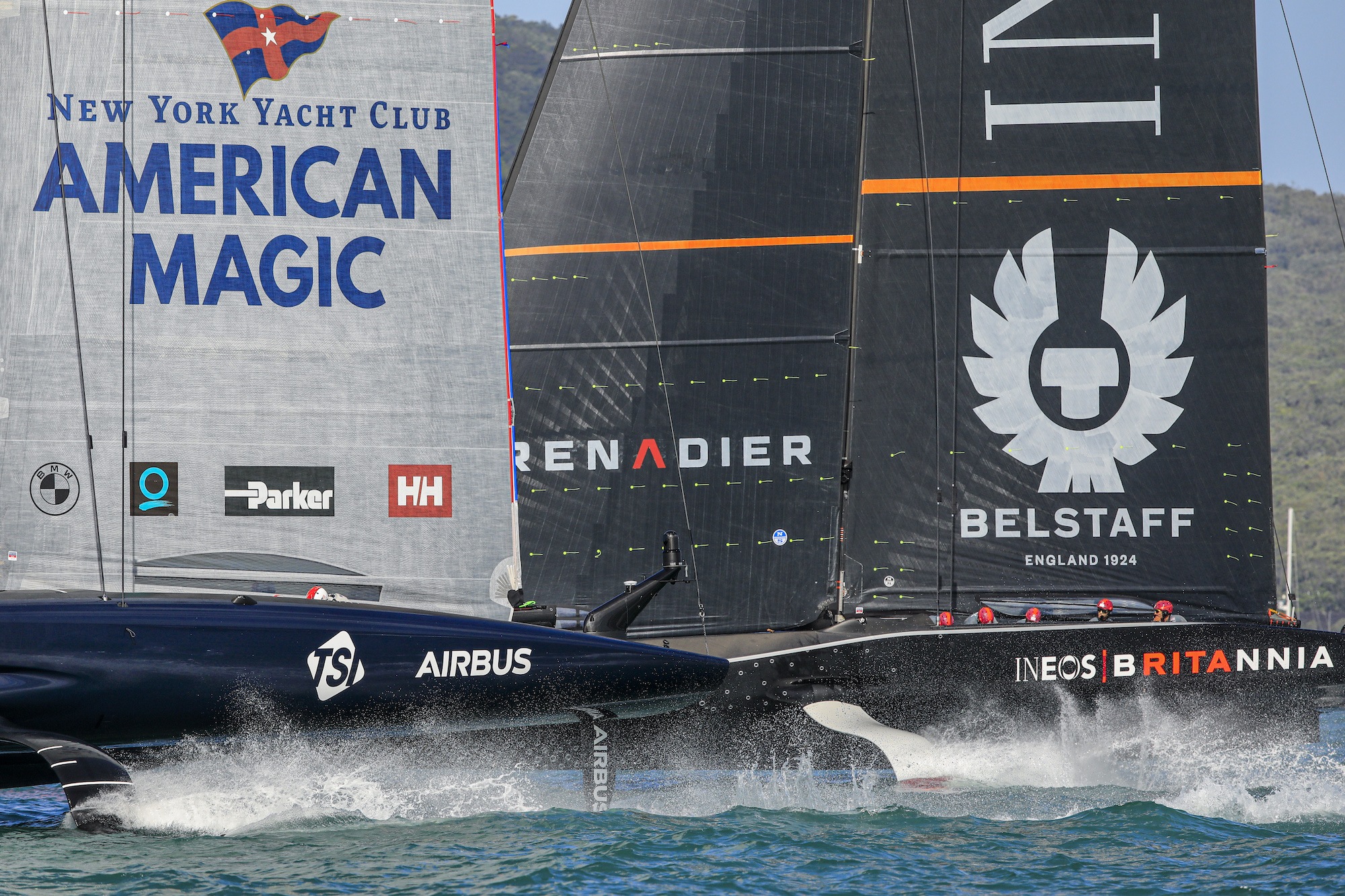 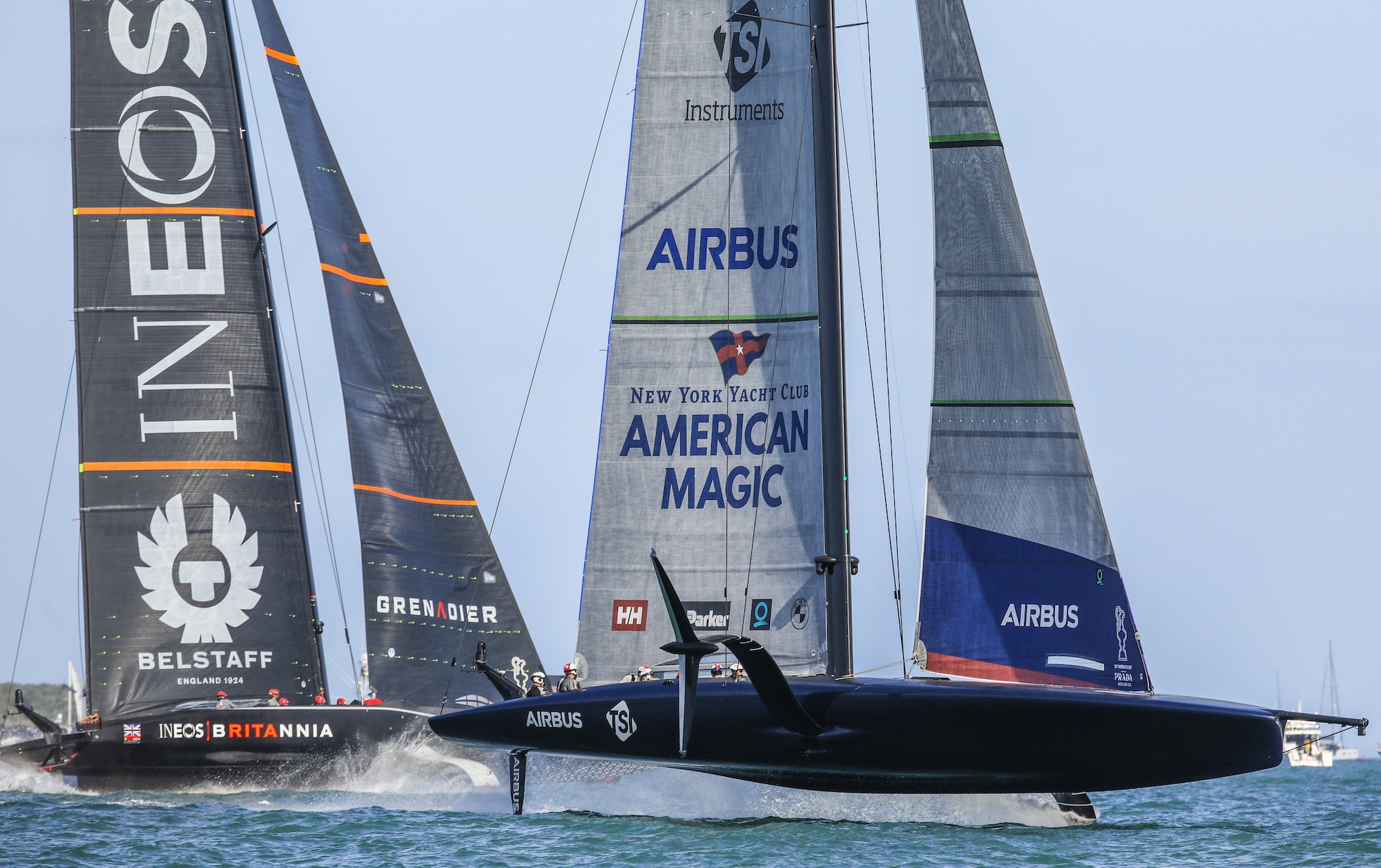 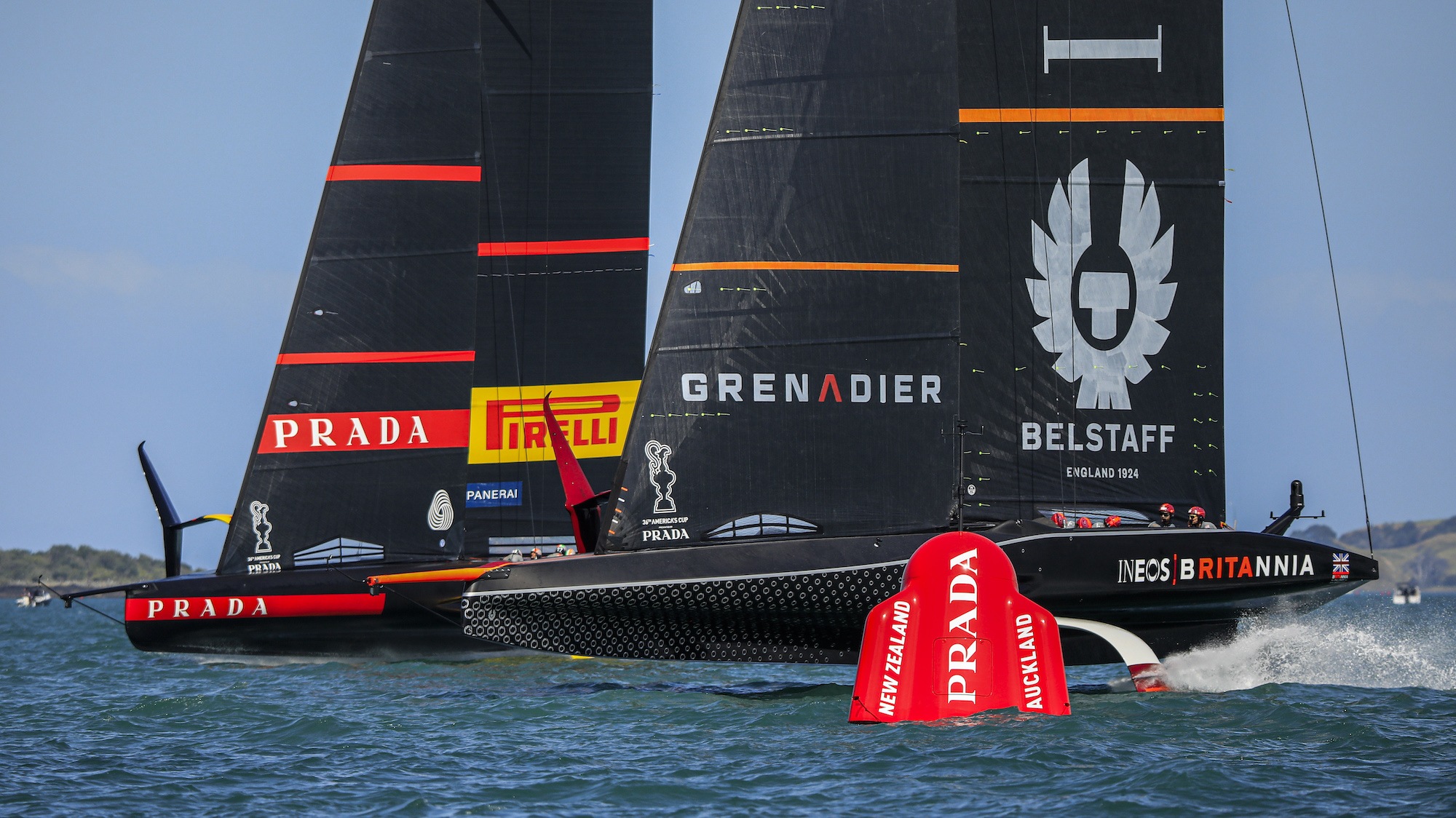 Regatta Director, Iain Murray was excited about the match-ups on the water.

“Everything is new, the boats are new. We see exciting young crews, and exciting boats and over the last couple of days I saw how they went away pre-Christmas and how they came back with thoughts and strategies and tactics. I’m starting to see match racing evolve, the aggression of the start coming to the surface”.

The first stage of the Prada Cup consists of four Round Robins of three races each. The Challenger with the highest score at the end of the Round Robins will automatically access the Prada Cup Final; the remaining two teams will race again in a seven-race Semifinal (winner is the first team that scores 4 points).

The 13-race Final between the two leading teams, will start on the 13th of February, the first team to score seven points will win the Prada Cup and face the Defender, Emirates Team New Zealand.

Among the favourites to win the Prada Cup is American Magic, backed by the New York Yacht Club, which held the Auld Mug from 1851 to 1983, the longest winning streak in sporting history.

Terry Hutchinson, Skipper and Executive Director New York Yacht Club American Magic said, “The America’s Cup World Series is in the past and we are looking forward to the future. All the challengers have been seen to make steps behind that, as well the defender, our focus is really to the next month of racing.

After a strong showing in the America’s Cup World Series Max Sirena – Team Director Luna Rossa Prada Pirelli Team Challenger of Record, hinted they there would be improvements made tho their AC75.

“We have always said that the development of this boat keeps going throughout the next few months. There will be few stuff coming on and I’m sure the other teams will do the same. Aerodynamics is everything when you are going over 50knots. Likely, every change we did have been very good so far, we are very pleased with that, and with the design that allowed those changes.”

INEOS Team UK has made up considerable ground since a poor showing in the America’s Cup World Series. The British team put together a couple of strong outings on both practice days in the lead-up to the Prada Cup.

Sir Ben Ainslie – Team Principal and Skipper INEOS Team UK commented, “The team has been working flat out since the World Series and I give a huge amount of the credit to the likes of the shore team and the engineers. We talked about our performances on the wide range of the wind. We got a long way down that road in terms of improvements, there are a lot more to come. Other teams are also improving and everyday they come up with outbreak to their boats. We can be certainly competitive in the medium-strong wind range, the lighter race we still don’t know.”

Back on the water

Back on the water