King of the hive

WASZP UK sailor and WASZP Global Rankings leader Matt Beck has been declared the winner of the 2021 European WASZP Games.

As the final day dawned, a total of six boats were in contention to win the title, with Beck and Francesco Bertone standing as the series’ leaders.

Paul Farien from Germany had the best result on the final day with first, second and third placings. Bertone, who had an unfortunate penultimate day with breakage that put him out of two races, was still pushing hard right up to the final race.

However, it wasn’t enough, with the Italian sailor settling for third overall.

Italy’s Emmanuele and Enzio Savoini both finished on 64 points each, placing in fifth and sixth position respectively, while Switzerland’s Jann Schuepbach ended the regatta in fourth. 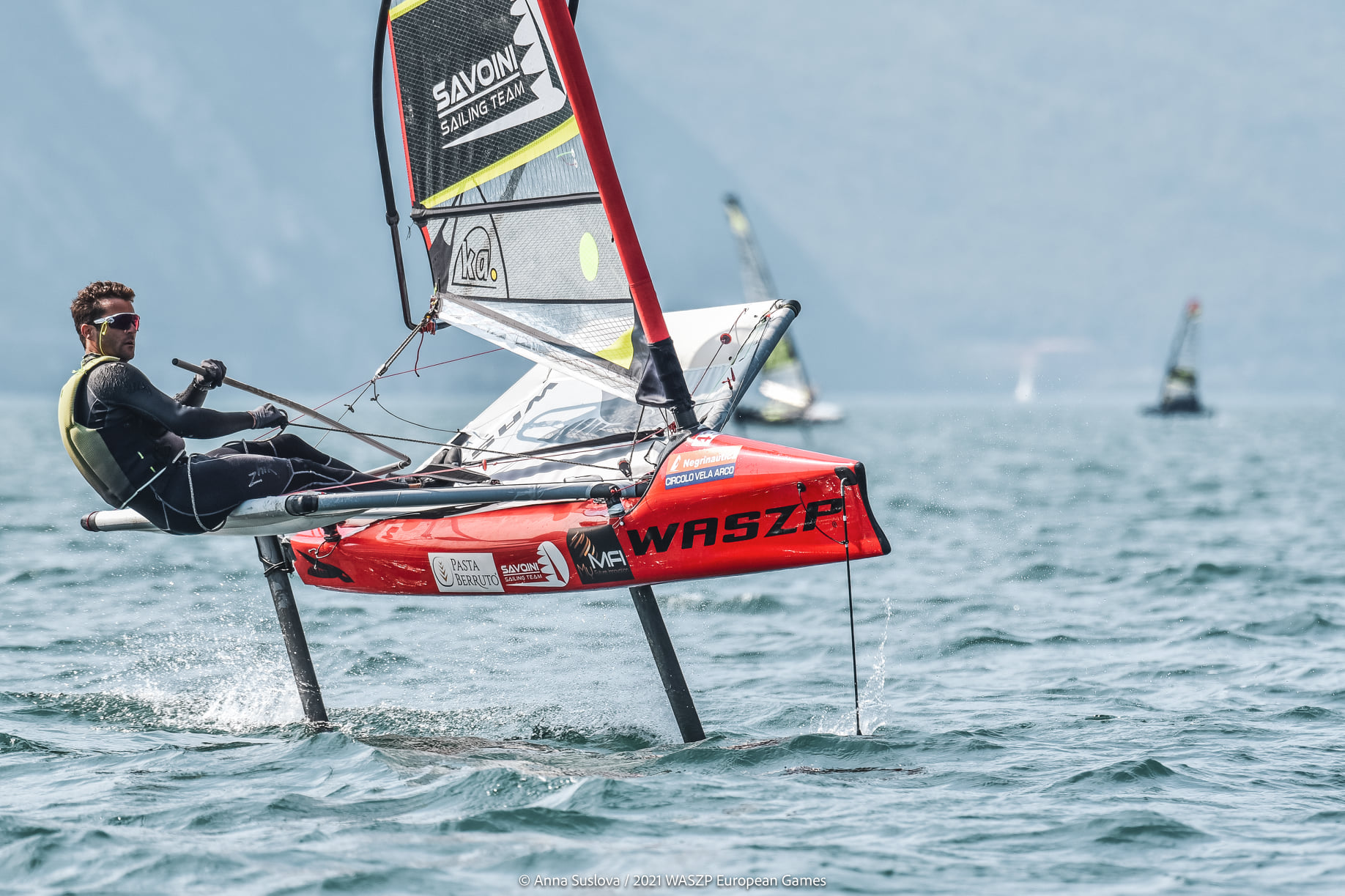 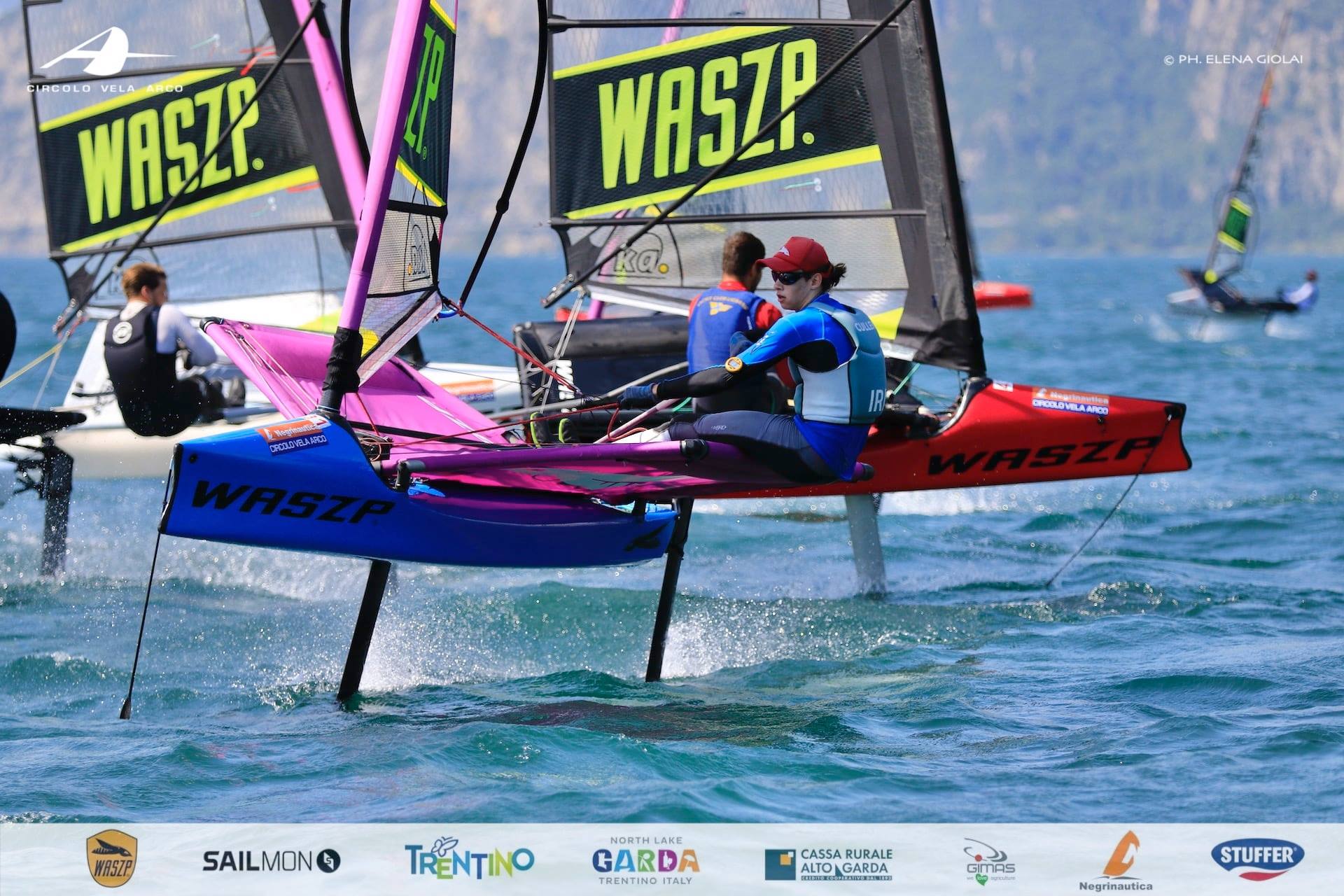 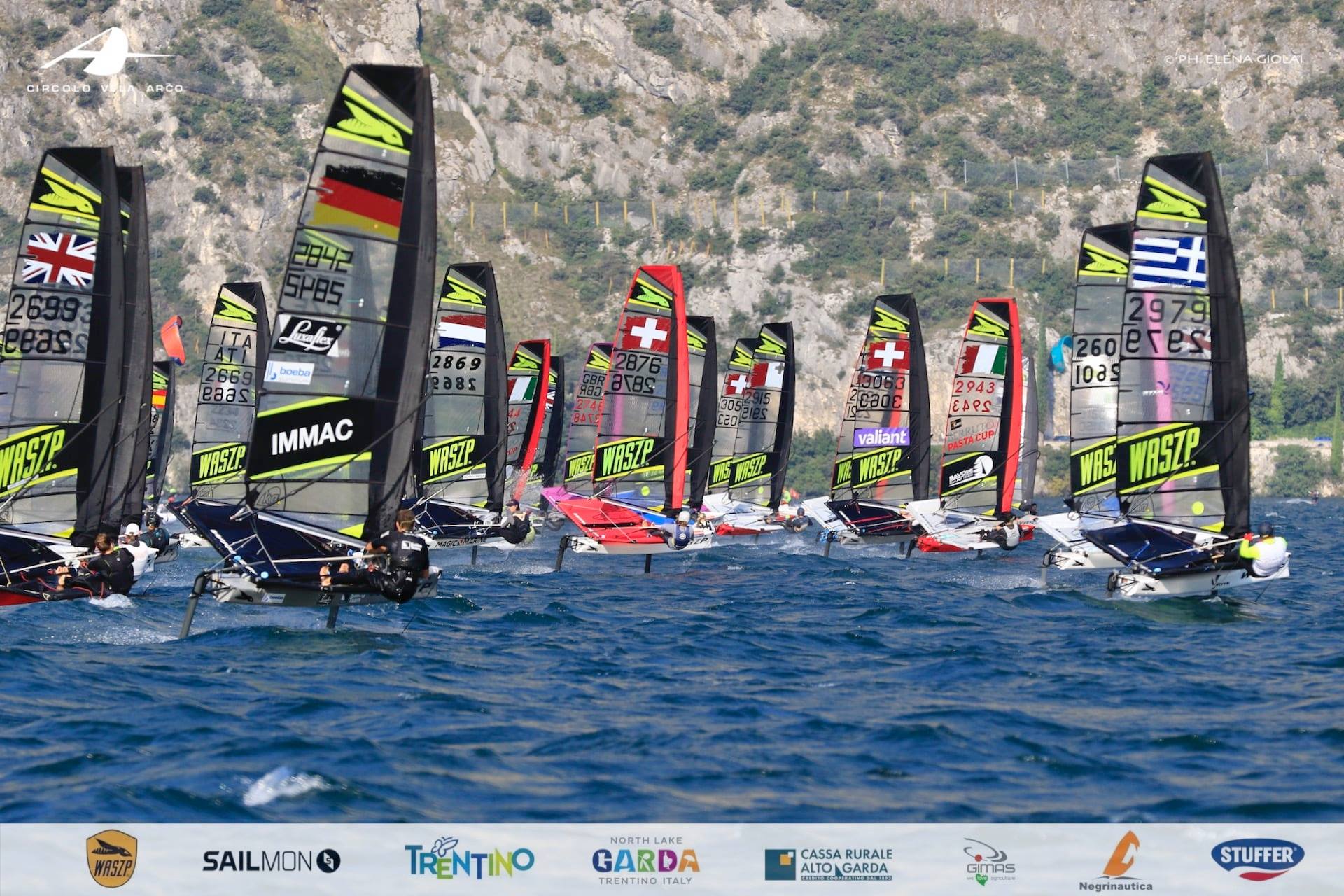 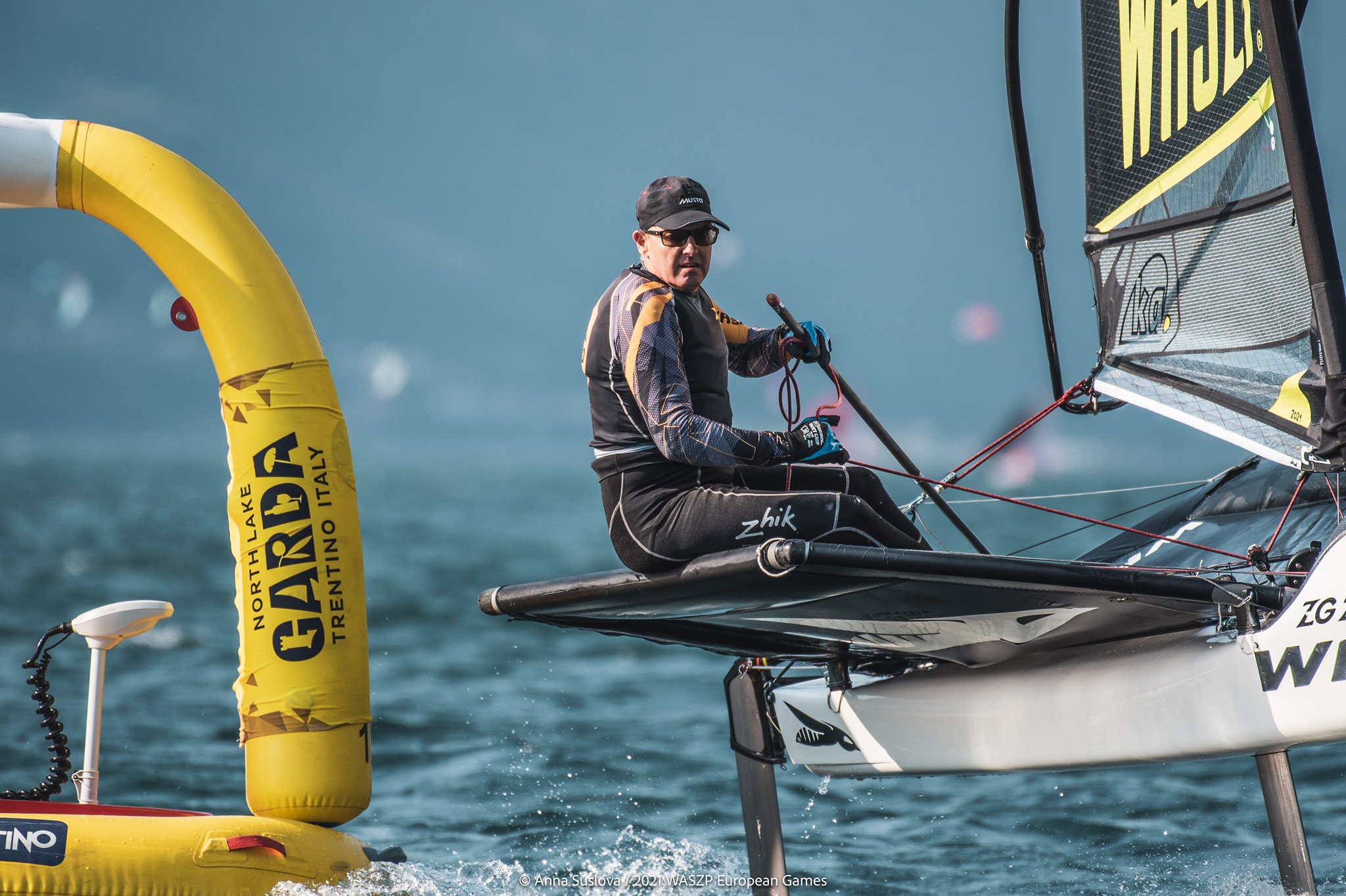 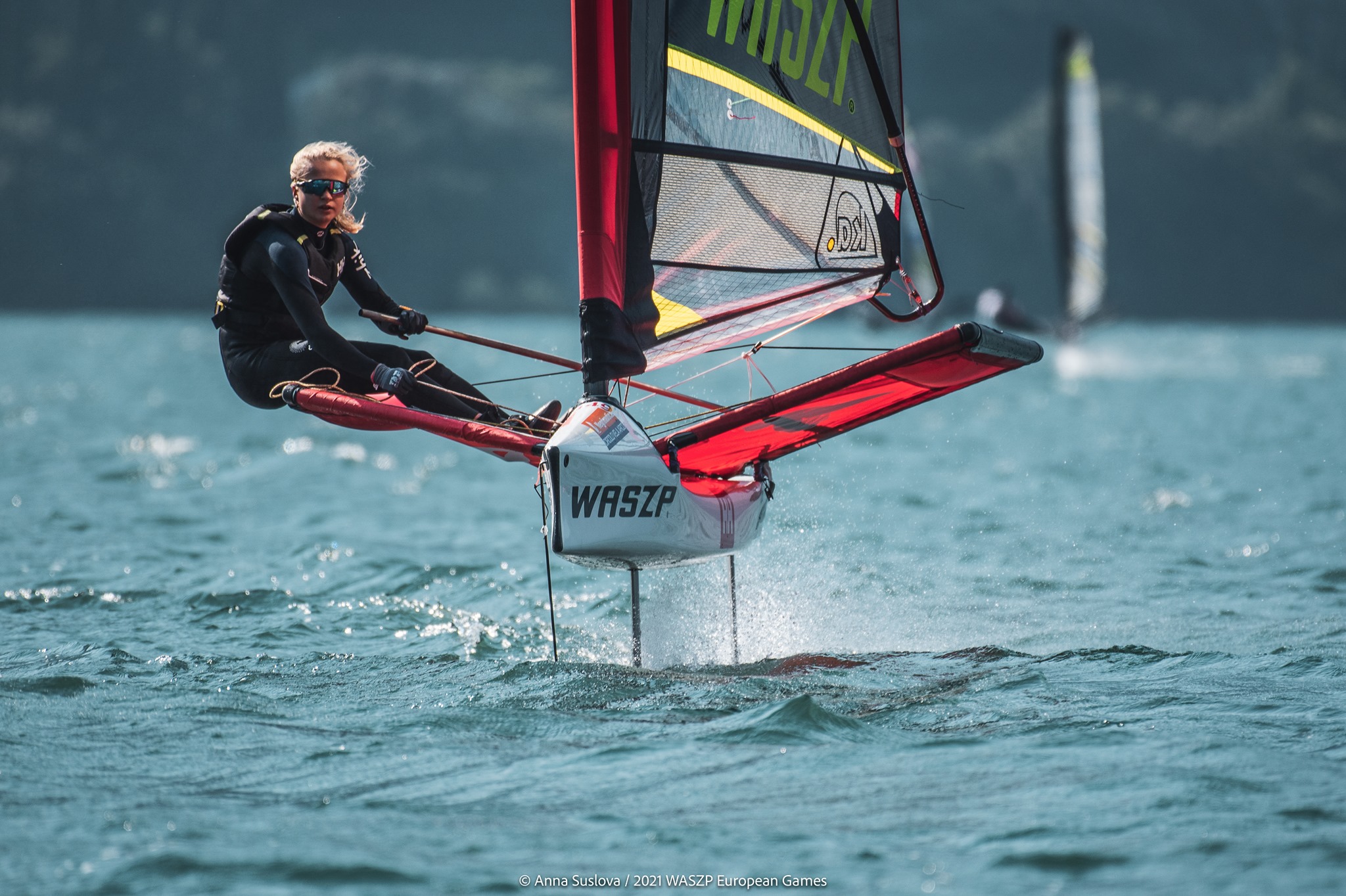 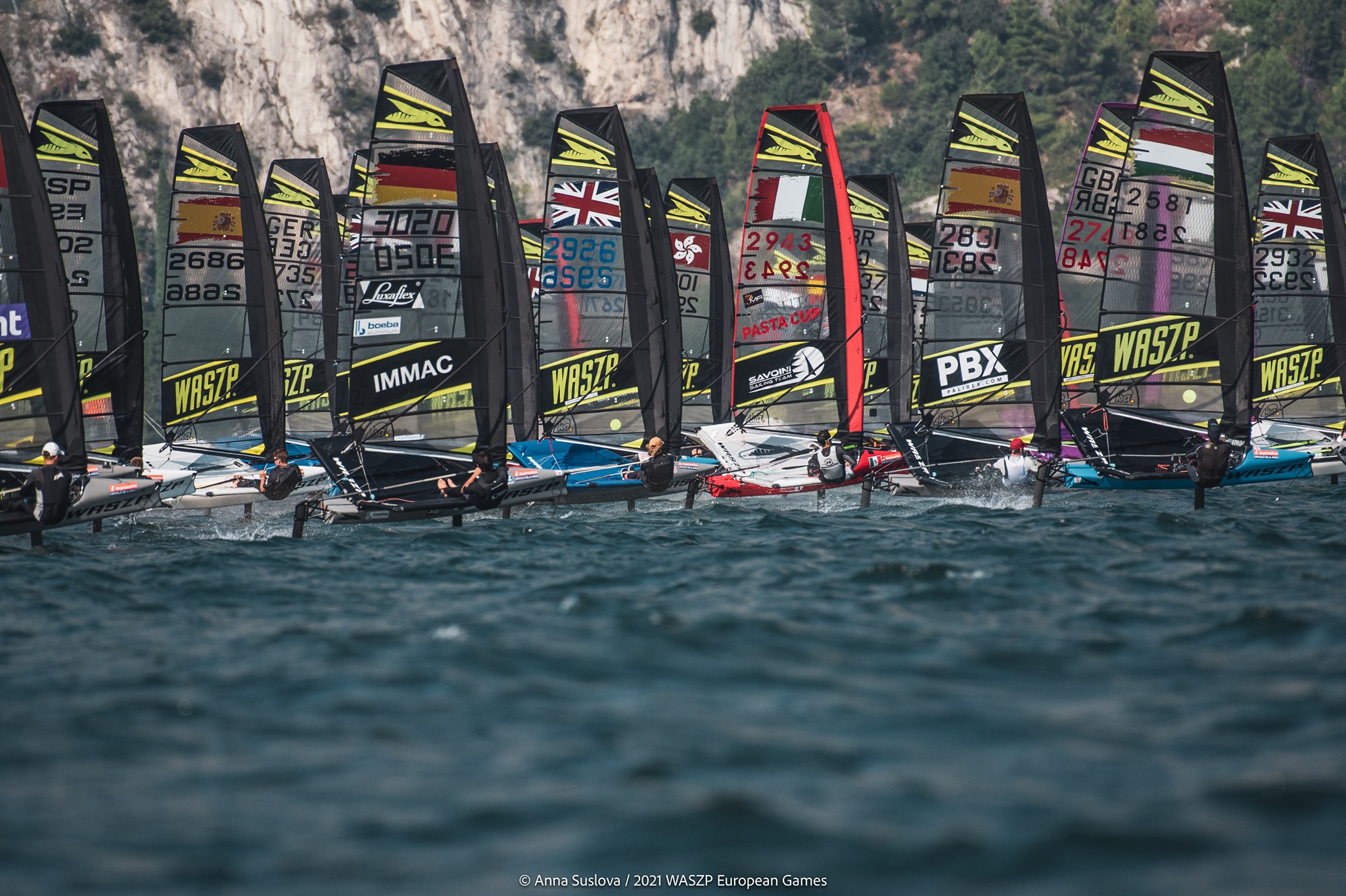 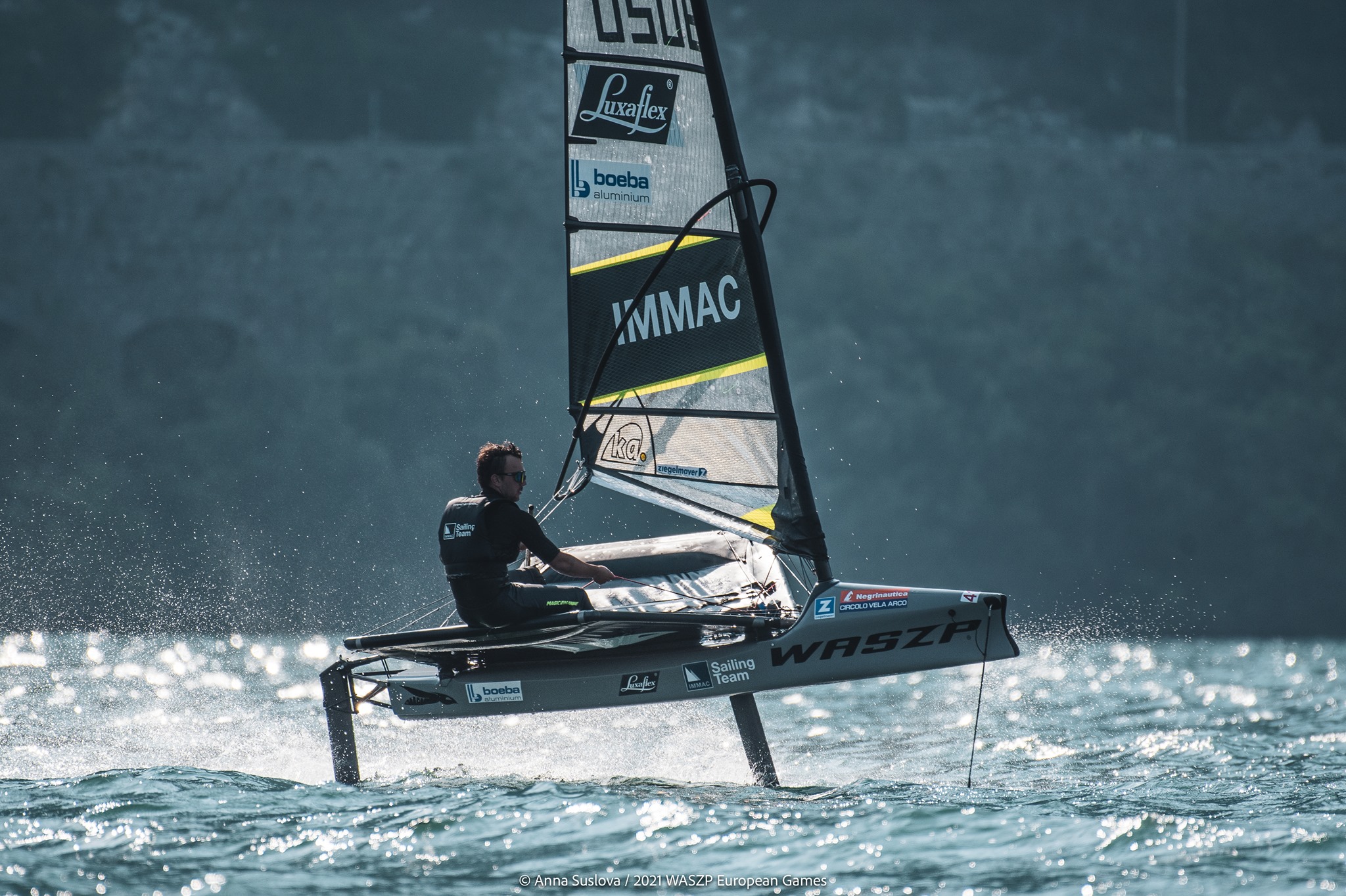 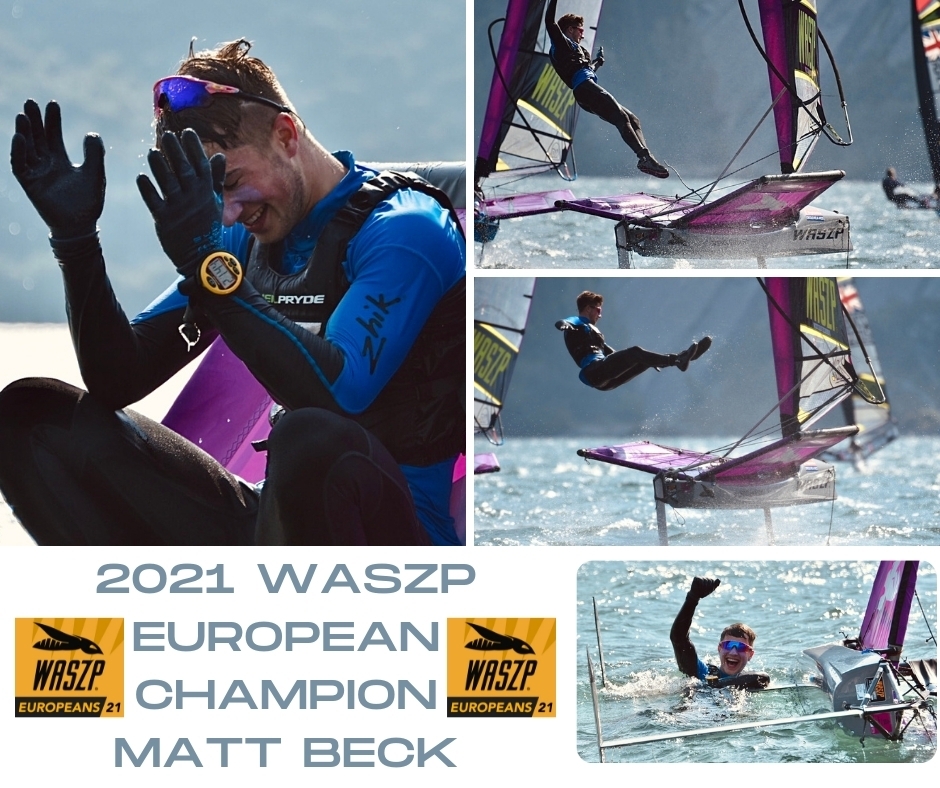 Entering the competition atop the WASZP Global Rankings since July, Beck was considered a favourite for the regatta. Speculation that revealed itself to be a premonition.

The first Junior (U20) sailor was Republic of Ireland’s Charles Cullen, who took out the Slalom Championship and finishing tenth overall with a heat win in the middle of the series.

The Master and Super-Master divisions were also hotly contested, with Italy’s Giovanni Bonzio winning the former in 30th position and Switzerland’s Pit Muller taking the latter.

Y On Watch, on watch

Y On Watch, on watch