The Australian Maritime Safety Authority (AMSA) led operation to recover containers lost from the YM Efficiency off the NSW coast is complete.

On 8 May the vessel MV Pride returned to Port of Newcastle for the final time to discharge containers and pollution recovered from the ocean floor.

The recovery operation began on April 3 and has seen 63 containers and tonnes of associated pollution successfully recovered from the ocean.

AMSA’s General Manager of Response Mark Morrow said that the operation has been a complete success.

“The recovery teams have done a remarkable job in removing this pollution from our oceans in such a professional and efficient manner. We thank the seafarers from both Australia and overseas who have completed this work away from their homes and families in this time of a global pandemic.

“By recovering these containers and the tonnes of plastic and other rubbish contained inside we have ensured that future generations are not picking up Yang Ming’s mess off the regions beaches for decades to come. 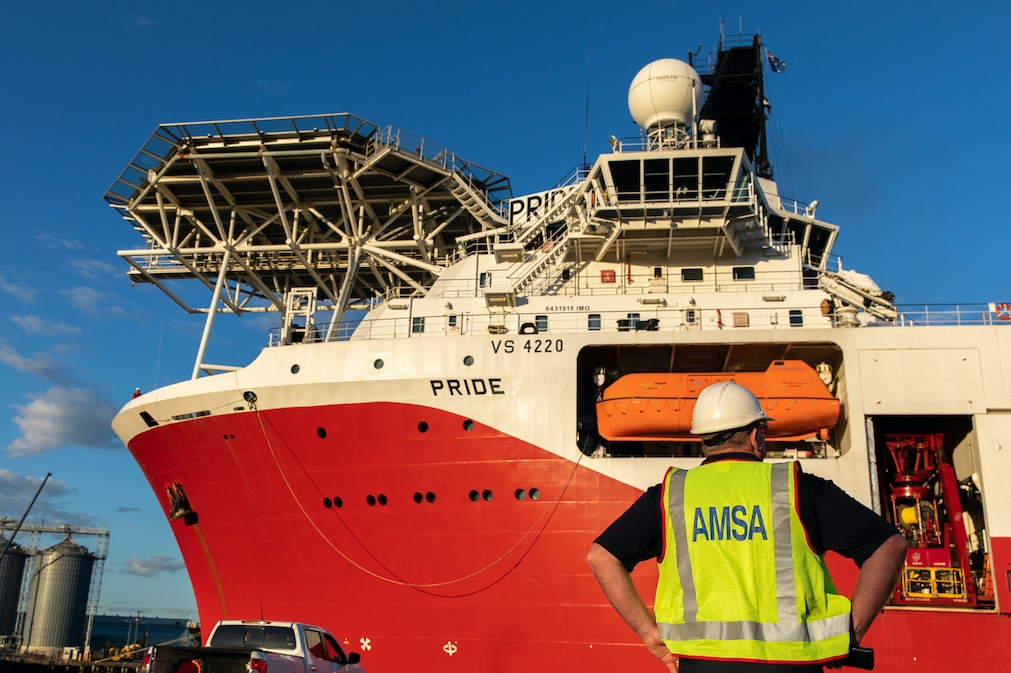 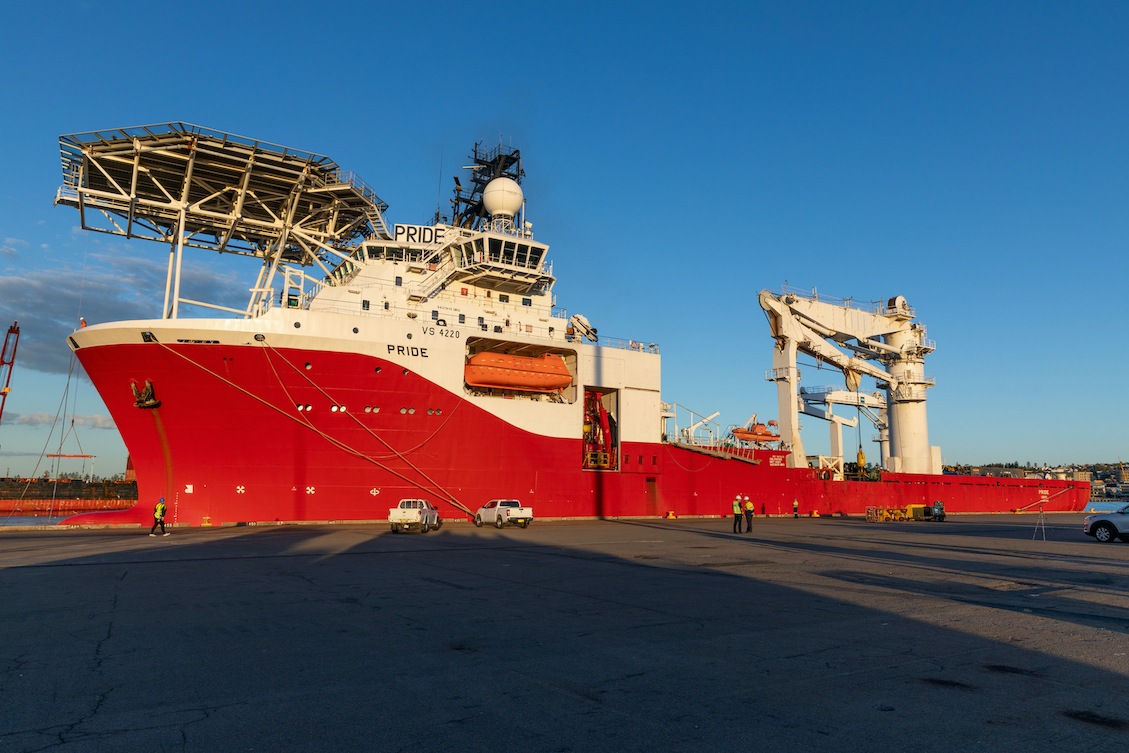 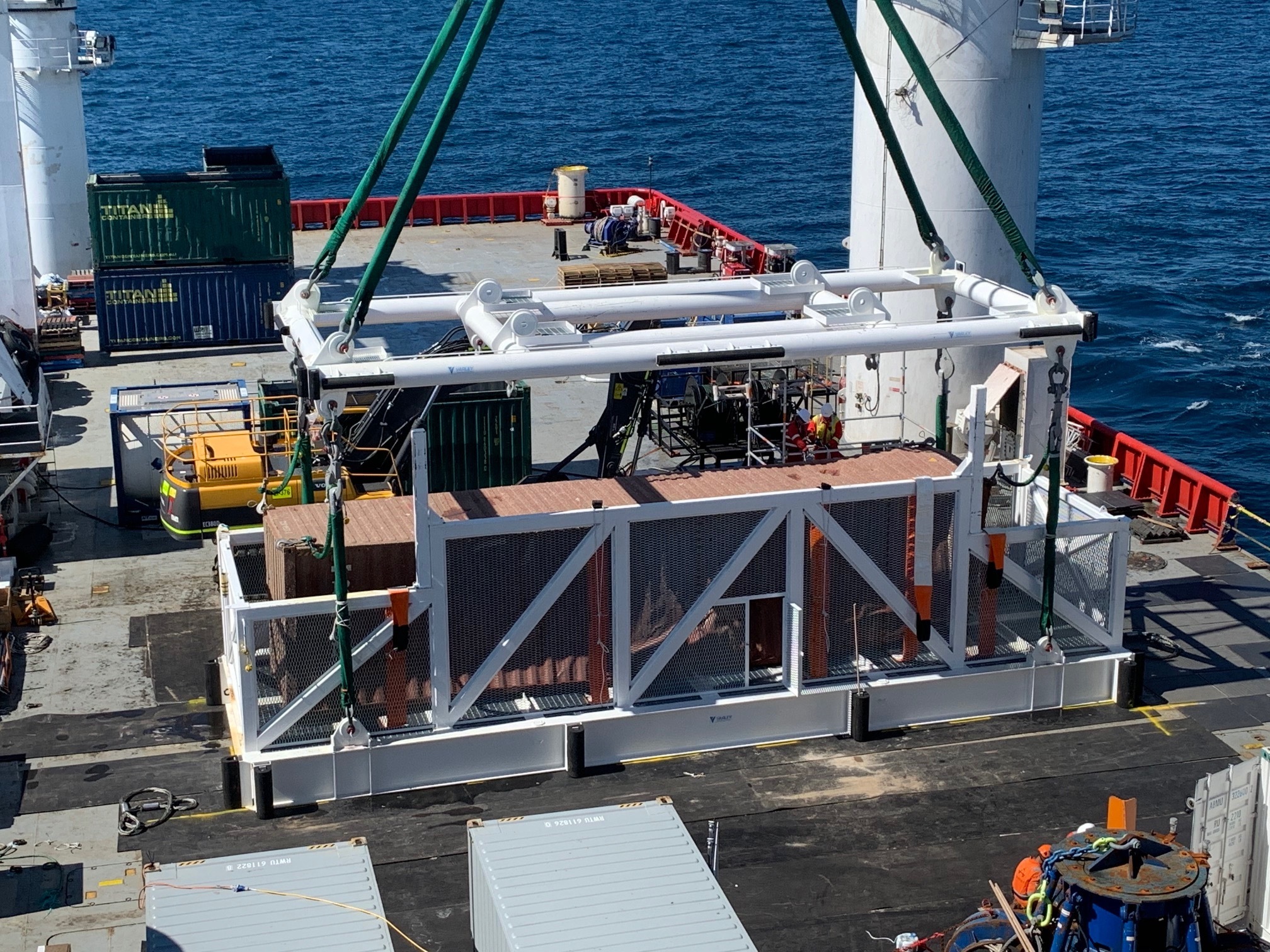 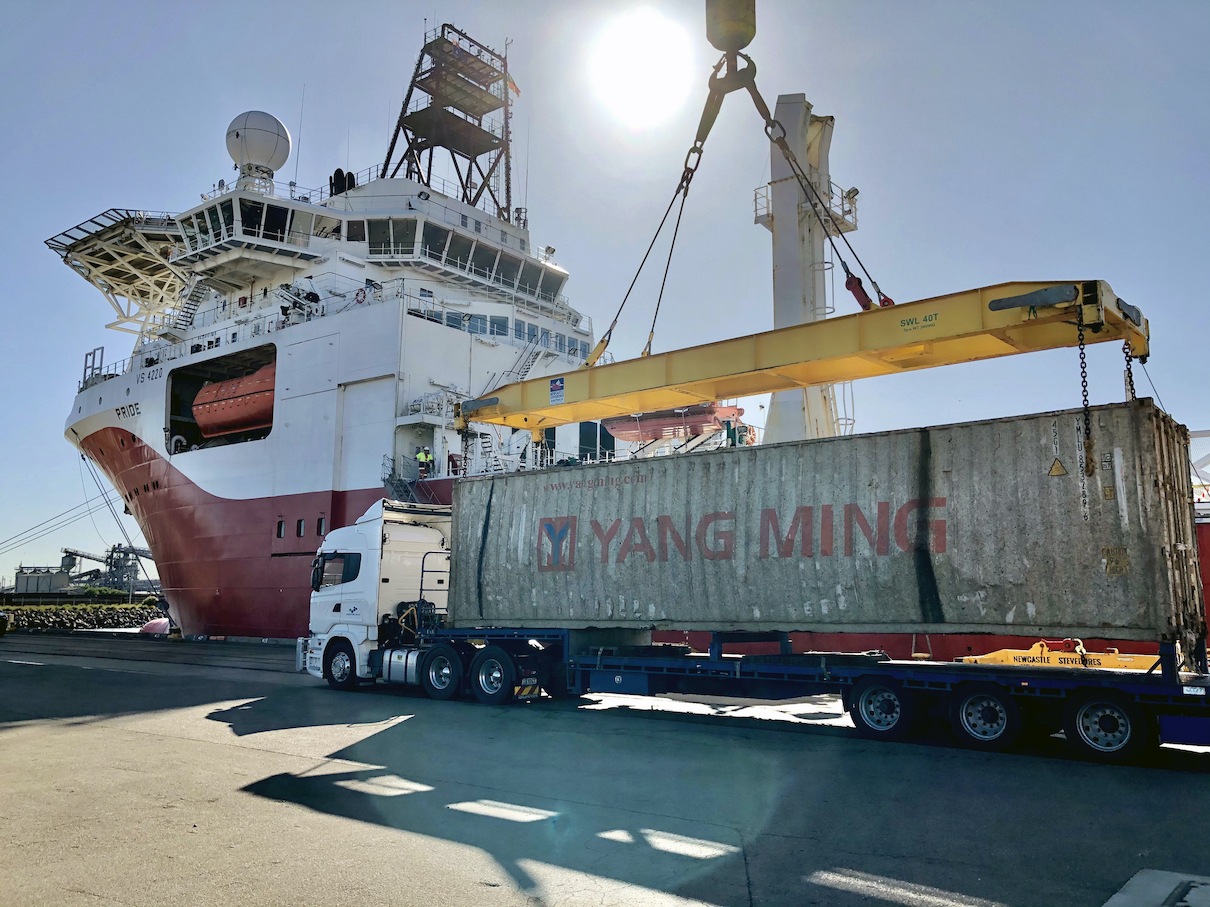 “This project was forecast to take a month and was done in 35 days, including 7.5 days of delay for weather.

“Also, although originally expecting 60, we have recovered 63 containers, a remarkable result.”

In December 2019, AMSA signed a contract with Ardent Oceania to undertake the clean-up operation.

Ardent’s approach utilised a custom manufactured steel basket which was lowered to the ocean floor where remotely operated underwater vehicles assisted in transferring the containers and associated rubbish into the basket to be brought on board the ship.

The offshore construction vessel MV Pride made four trips to port to discharge the recovered containers, which were processed at a specially constructed facility and recycled where possible.

The final six containers will now be processed at the facility within Port of Newcastle operated by AVCON projects before the site is decommissioned.

The total cost of the recovery operation to remove and dispose of 63 containers is about $17 million, which, unless recovered, will be funded from levies collected from the shipping industry.

Since this pollution event occurred in June 2018 AMSA has attempted to engage with the Taiwanese owners of the YM Efficiency, Yang Ming, about their ongoing responsibility to remove the remaining containers from the seafloor.

AMSA’s Chief Executive Officer Mick Kinley said that this operation has finally exposed Yang Ming and their insurer’s arguments against removing this pollution as nonsense.

“Yang Ming and their insurers Britannia P&I have tried every trick in the book to attempt to shirk their responsibilities to clean up their mess.

“They said that attempting to remove these containers was dangerous. That was wrong.

“They said trying to remove them would cause more damage to the environment. That was wrong.

“They said that these containers and their contents aren’t pollution. There have been tonnes of garbage that show that was wrong too.

“Yang Ming are out of excuses and they should pay up.”

AMSA has commenced legal proceedings in the Federal Court to recover all costs associated with the recovery operation from Yang Ming and their insurers.