WASZP has announced the addition of the new junior foiler to its portfolio, the WASZP_X.

Less than one week after the conclusion of the 2021 European WASZP Games, WASZP has confirmed the inclusion of a new junior foiler in its range of models.

Named the WASZP_X, the model has been described as creating “the most affordable and accessible complete pathway in foiling”, according to a press release supplied by the brand.

Designed with the ages of 11–14 in mind, the class will use the same hull as a traditional WASZP but will be available in a 5.8-metre sail for a recommended weight of 30–45 kilograms and a 6.9-metre sail for 45–65 kilograms.

Also featured is a lightweight rig and curved wingbars to provide additional stability. It’s also been reported that the model features a design that will ensure easier recovery during the event of a capsize.

The brand has stated that the model will include the standard features of a WASZP model, including; a stayless rig, the capability of reaching 20 knots, full manufacturer and event support, and a racing circuit. 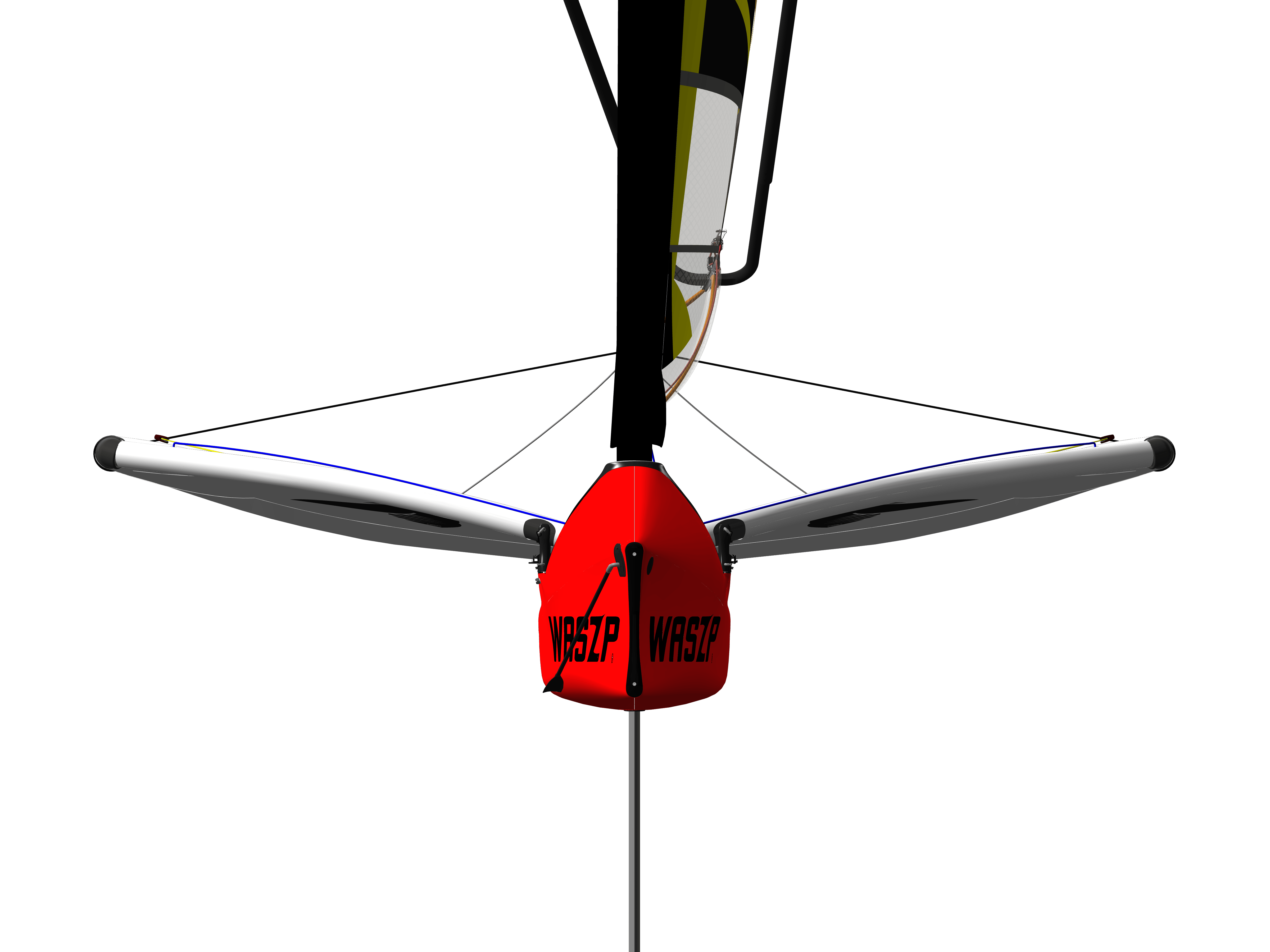 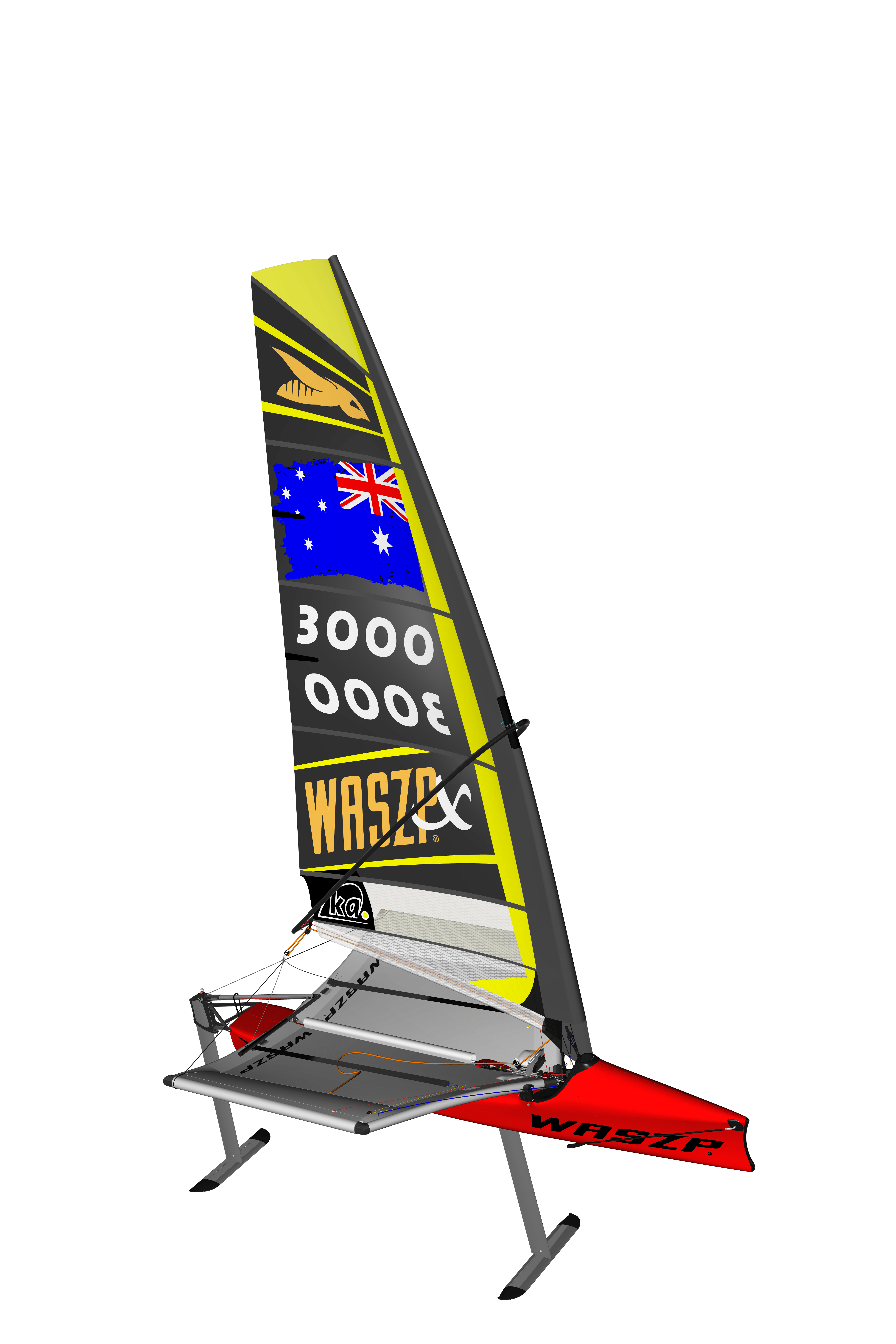 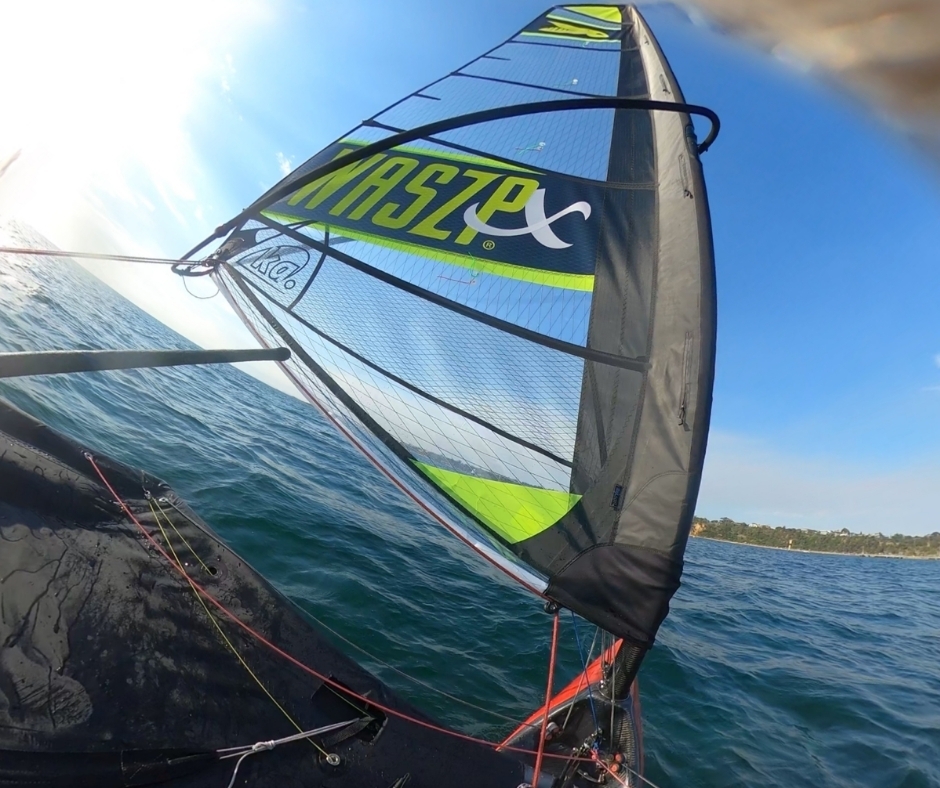 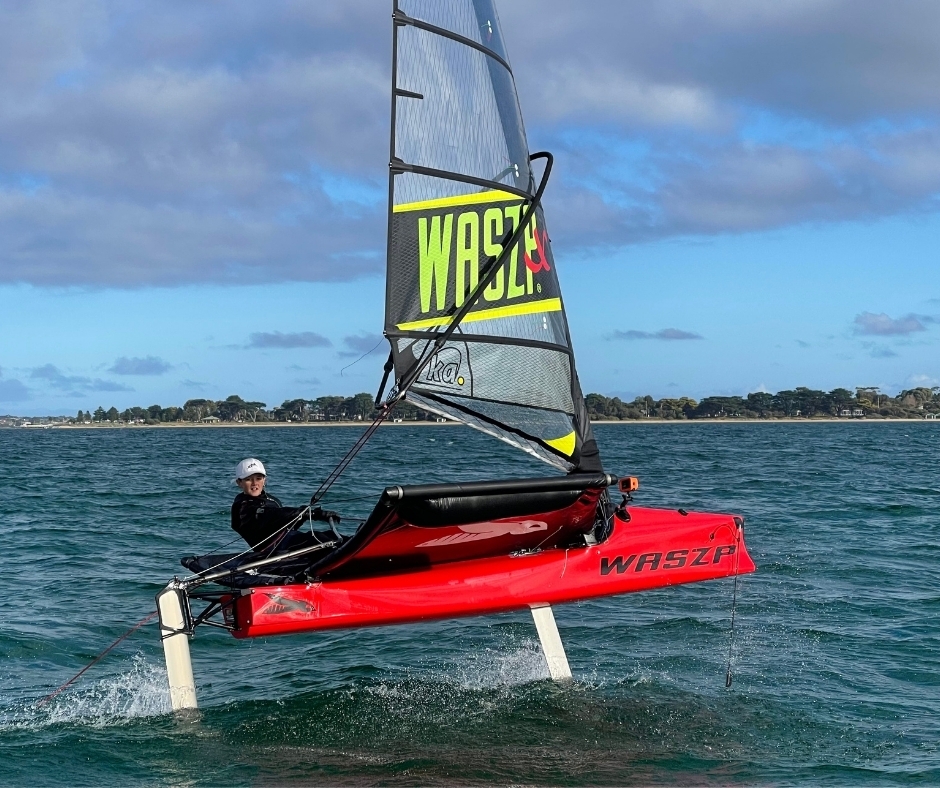 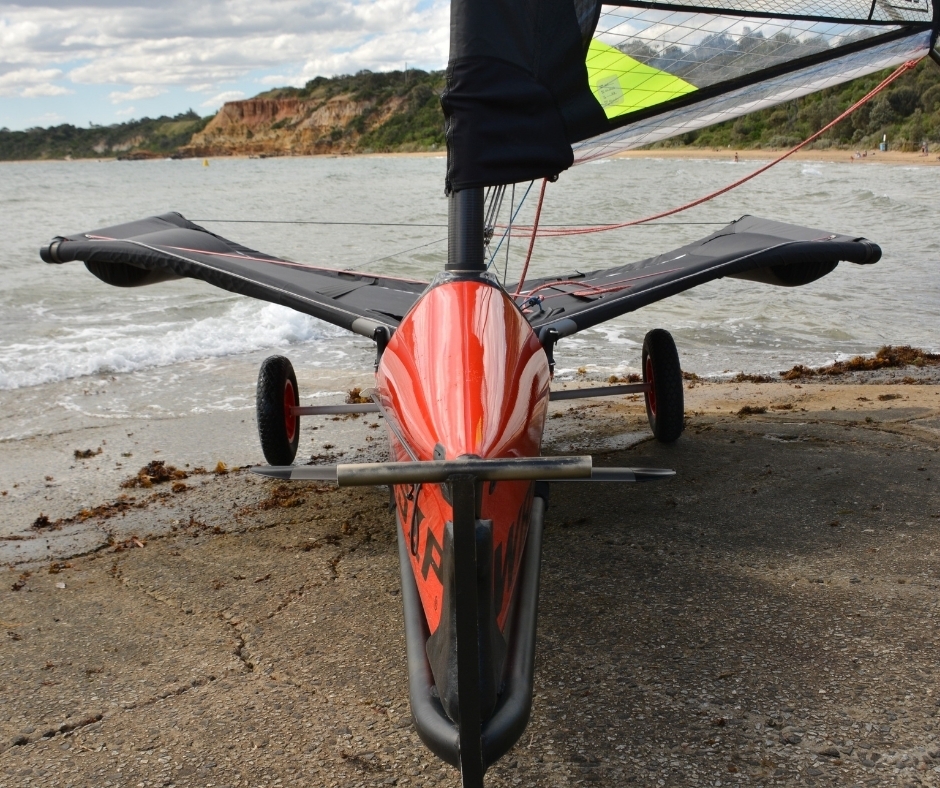 “We intend to include the WASZP_X class at the 2022 International WASZP Games in (Lake Garda, Italy) as its own class,” said WASZP in the same press release.

“After this event, we aim to include the WASZP_X at future major events as a stand-alone event prior to the Senior WASZP Class 8.2m. We have many coaches in the WASZP class already, and the opportunity for them to coach the juniors before their own regatta means we keep more coaches actively racing and motivated.”

Power of the Sun

Power of the Sun