Beneteau and Seascape's co-developed range has been extended with the unveiling of the first model of its racer-cruiser range.

Beneteau and Slovenian shipyard Seascape have publicly announced their next collaborative offering, the racer-cruiser First 36.

The announcement builds on the earlier sport-cruiser range released by the two companies and stands as the first of an upcoming racer-cruiser range.

In a press release, Beneteau has confirmed that behind the structural engineering was New Zealand’s Pure Design & Engineering – the company behind the TP52, the INEOS AC75 and IMOCA 60.

Also confirmed was Samuel Manuard as the model’s architect and Lorenzo Argento as the designer. 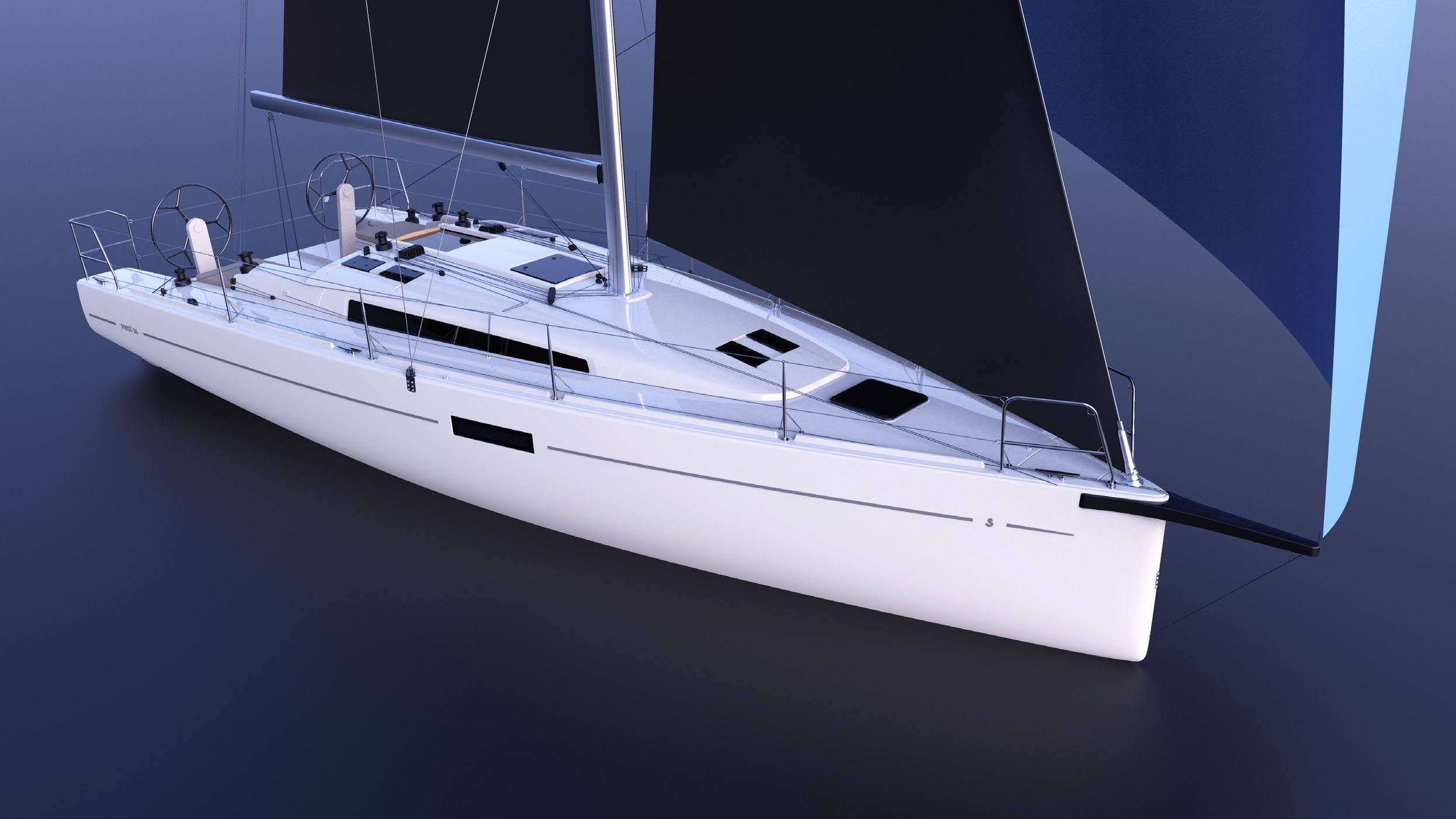 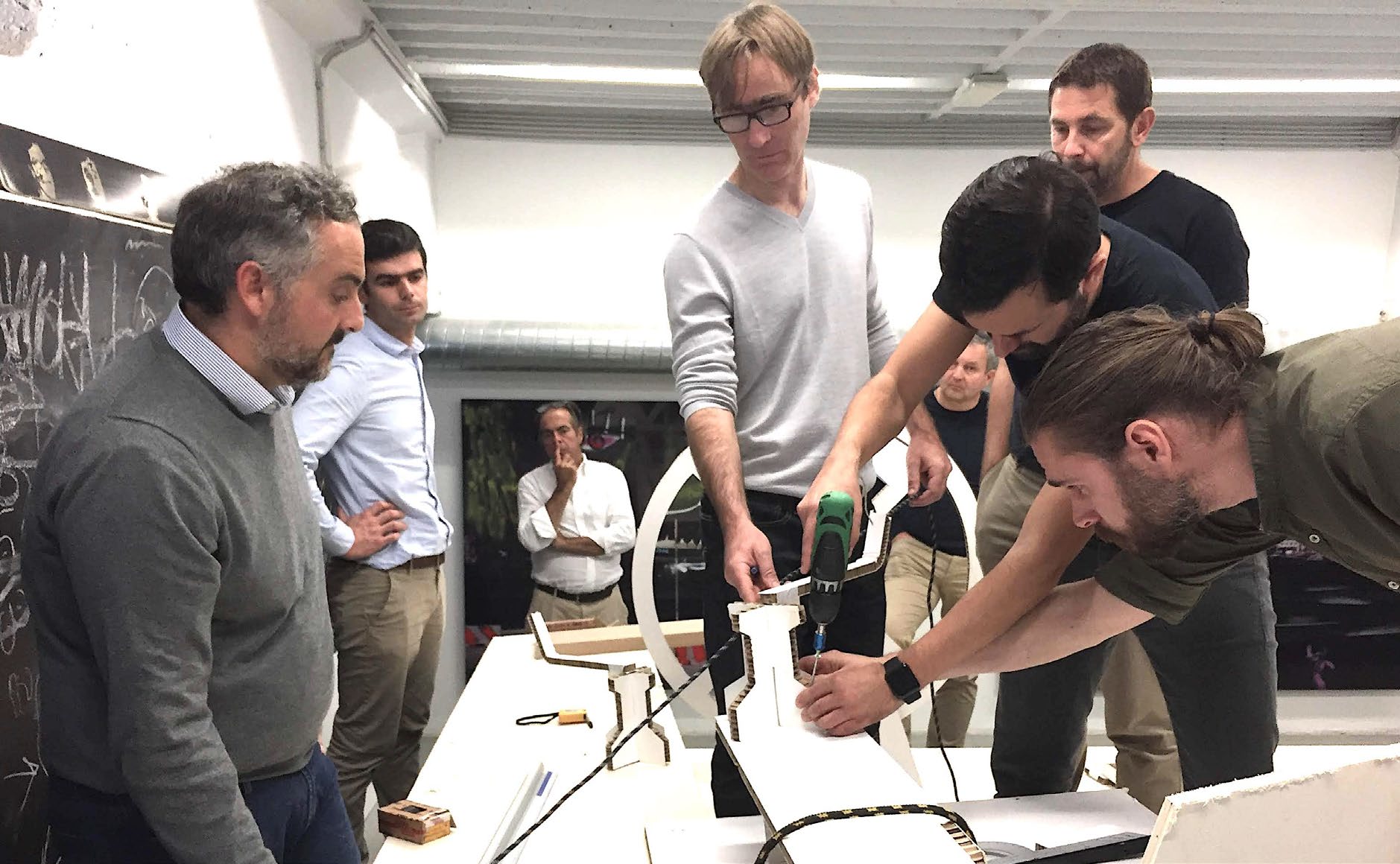 Aesthetically, the First 36 follows the design language of the seventh generation of First models, set by Lorenzo Argento, as a subtle, elegant and super-efficient boat.

In addition the being both a balanced sport racer and family cruiser, the inclusion a wide modern hull enables vast space and storage.

“It’s going to be much livelier and lighter than most of the boats you can buy. It bridges the gap between sport boats and family cruisers,” said Pure Design Engineering’s Giovanni Belgrano.

It’s expected that the First 36 will have its world premiere at the 2022 BOOT Düsseldorf.