Finnish builder Nautor’s Swan has confirmed the launch of its new monohull, the ClubSwan 125 – the near 43-metre racing model that exists as both the ClubSwan Yachts’ new flagship and a benchmark for the brand.

Nautor’s Swan has confirmed the model has hit the water in Pietarsaari, “rounding off a complex and challenging project but with the end-result exceeding all expectations”.

Designed with a focused attention to detail and engineered under DNV-GL classification, the brief for the ClubSwan 125 was, according to Nautor Group Vice President and the ClubSwan 125 project leader Enrico Chieffi, to create a very fast super yacht for inshore racing. “But, as we were developing the project, it changed. We all realised, the owner at first, this yacht was meant to be a record-breaking machine,” adds Chieffi.

“And so here we are, the brief has changed, and the boat has been developed to be successful in offshore racing and intending to beat all the monohull records around the world.” 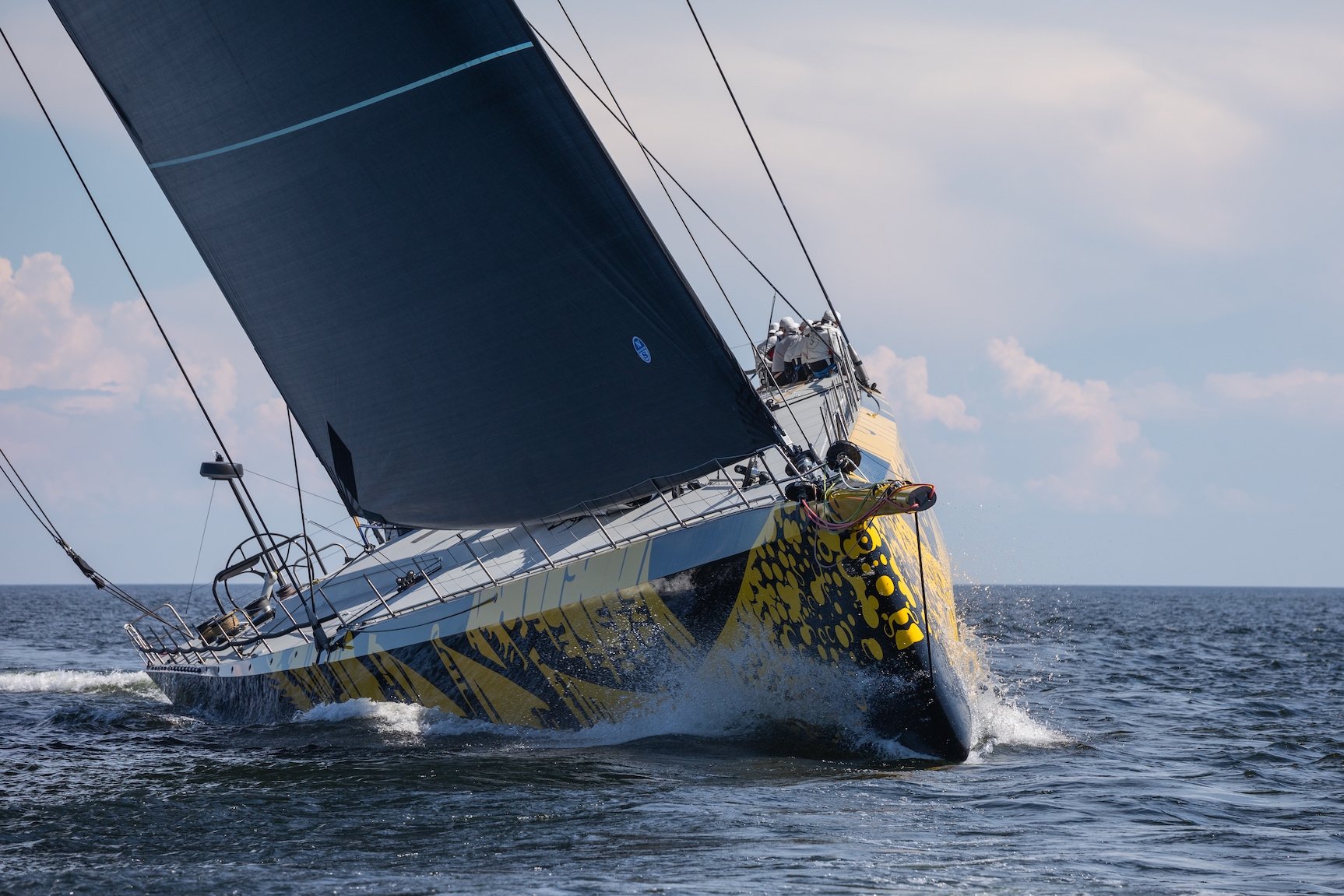 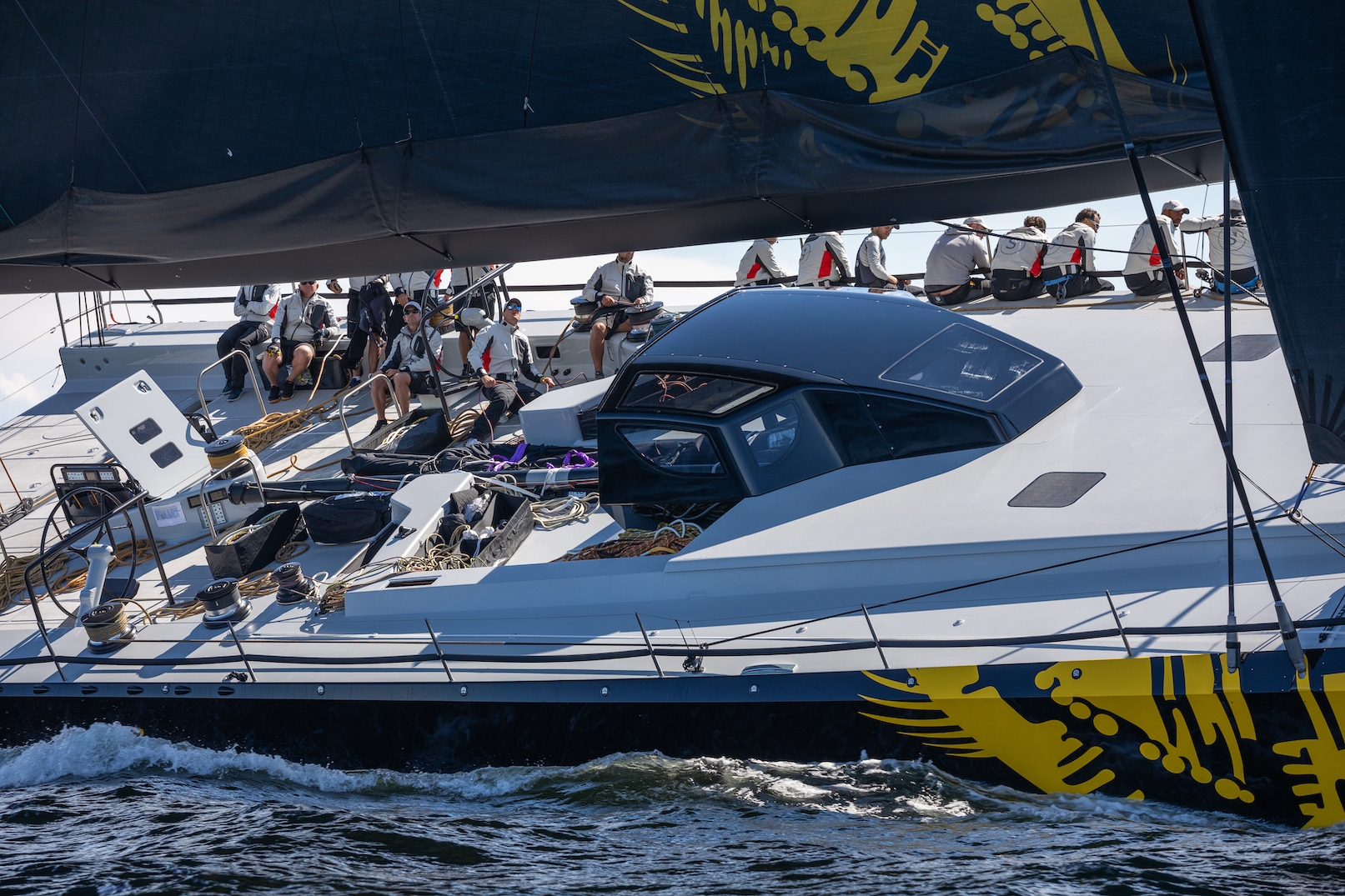 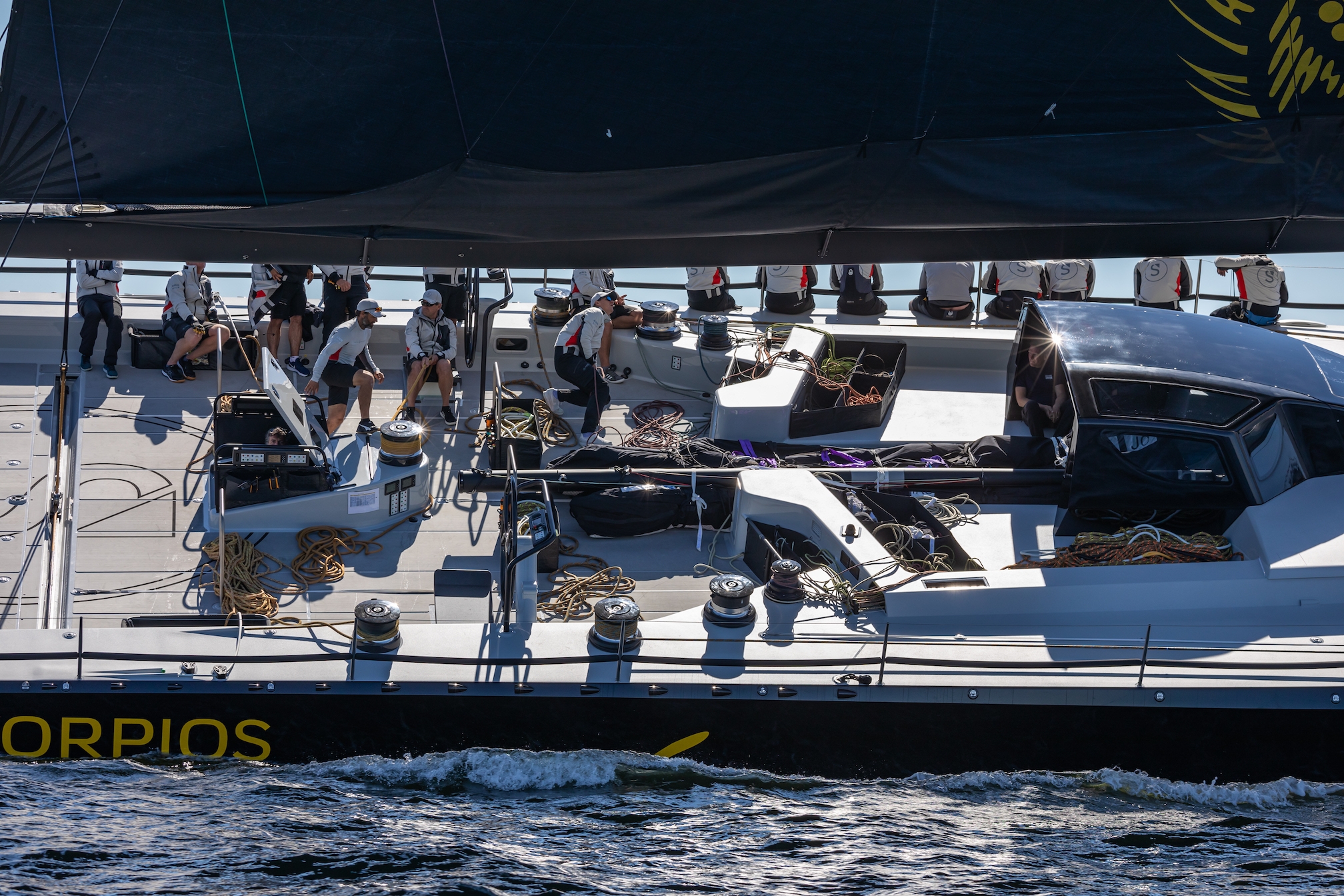 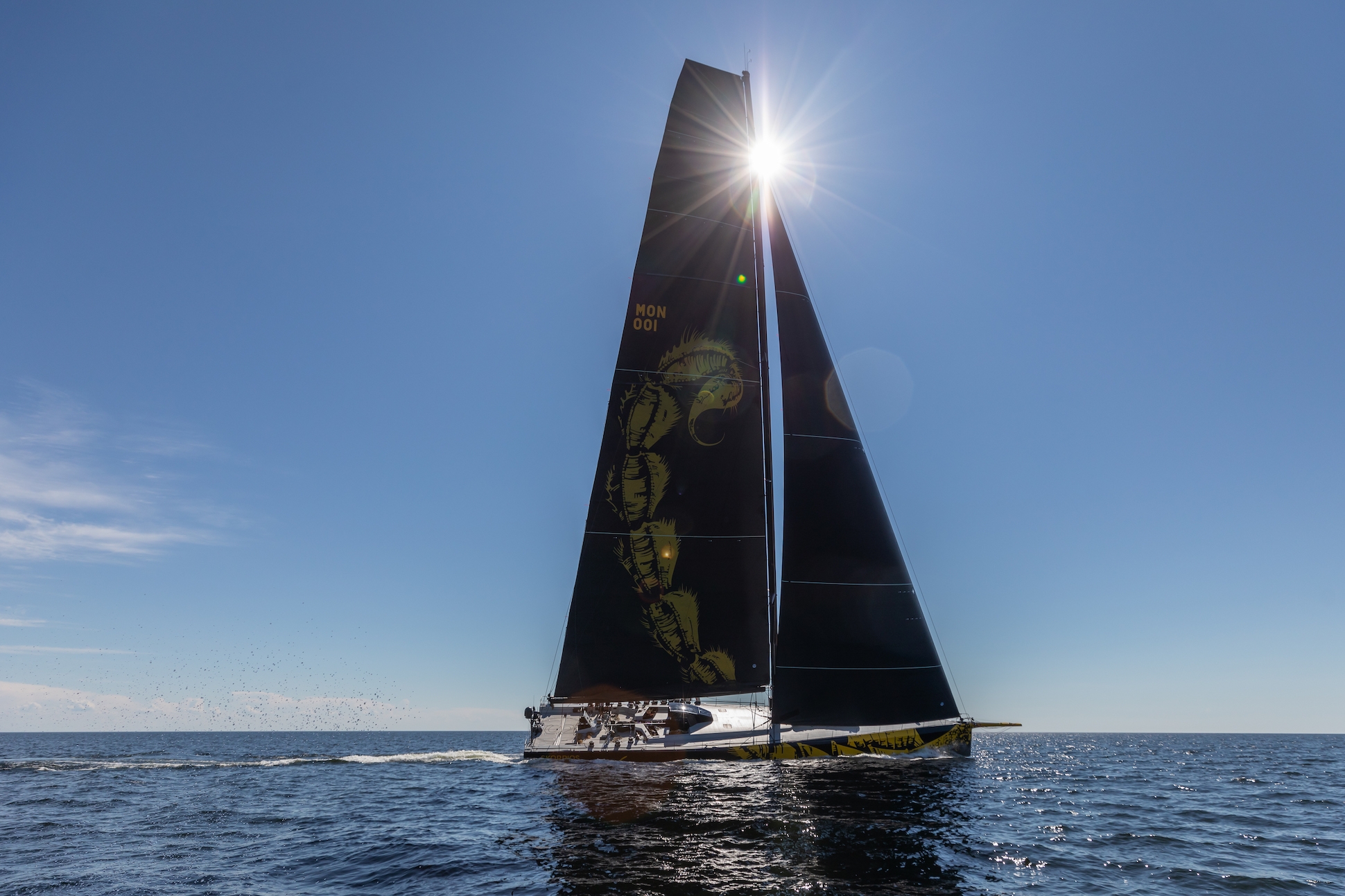 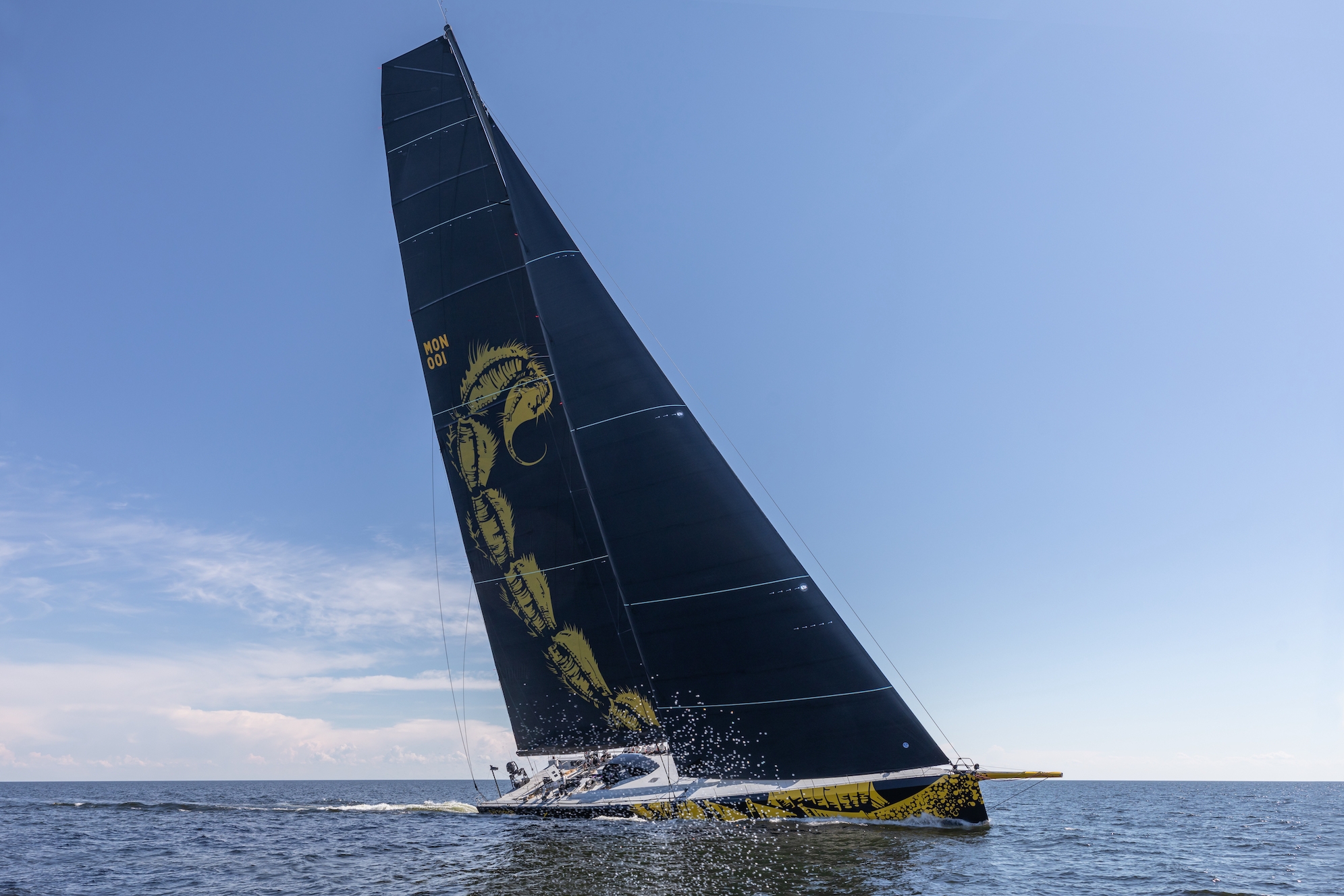 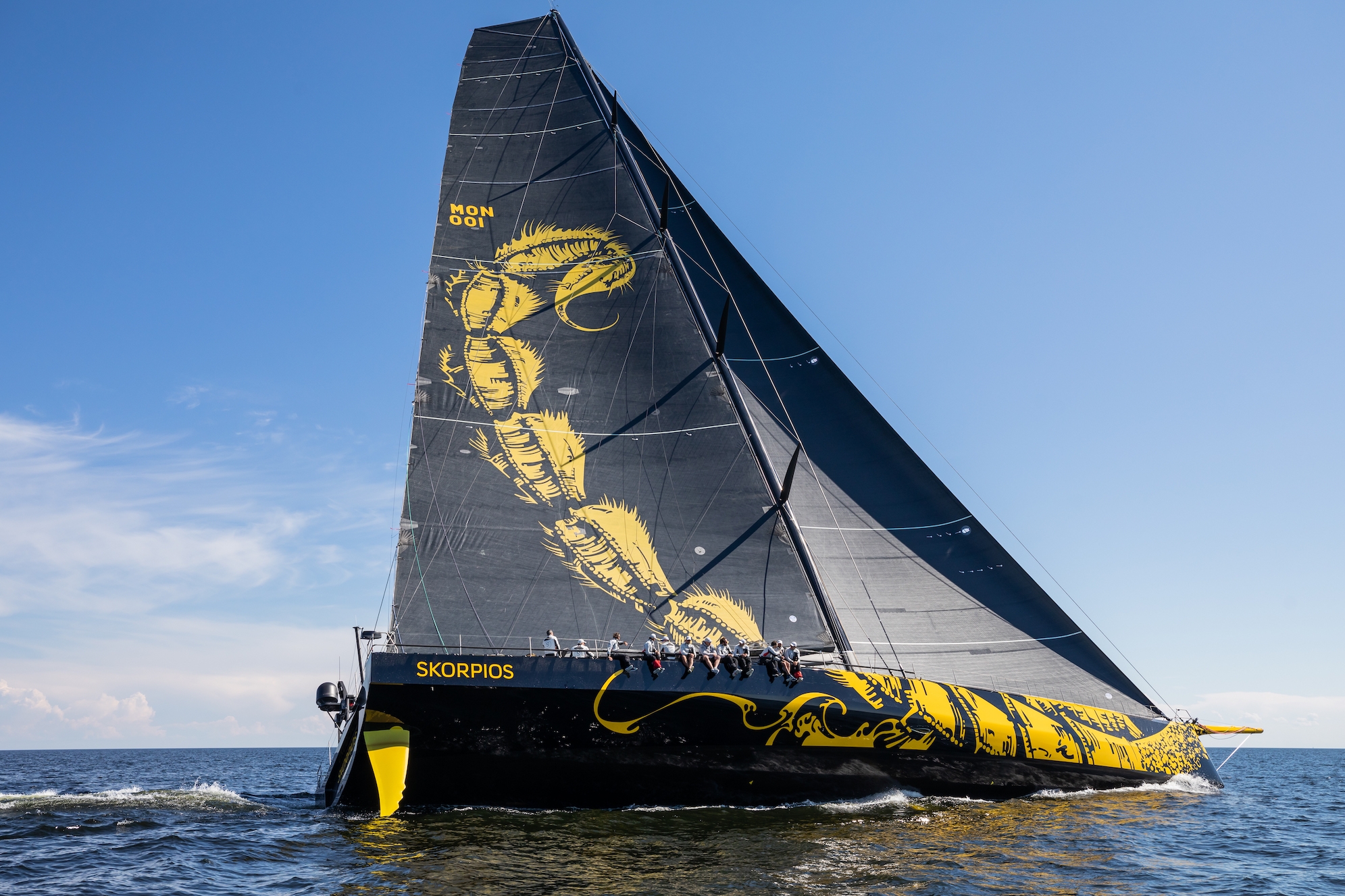 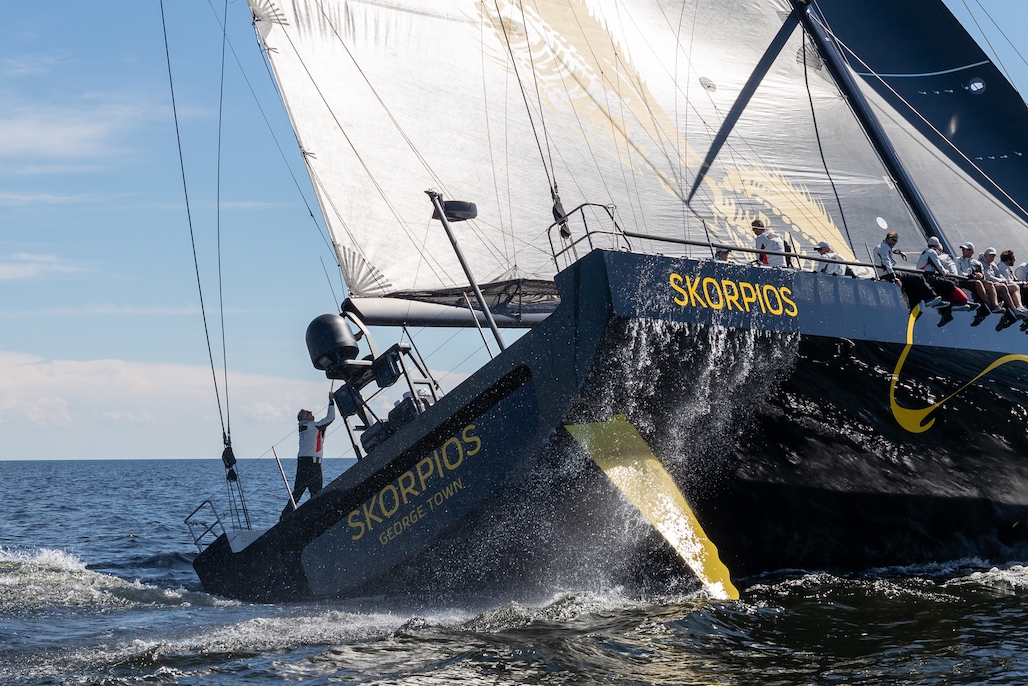 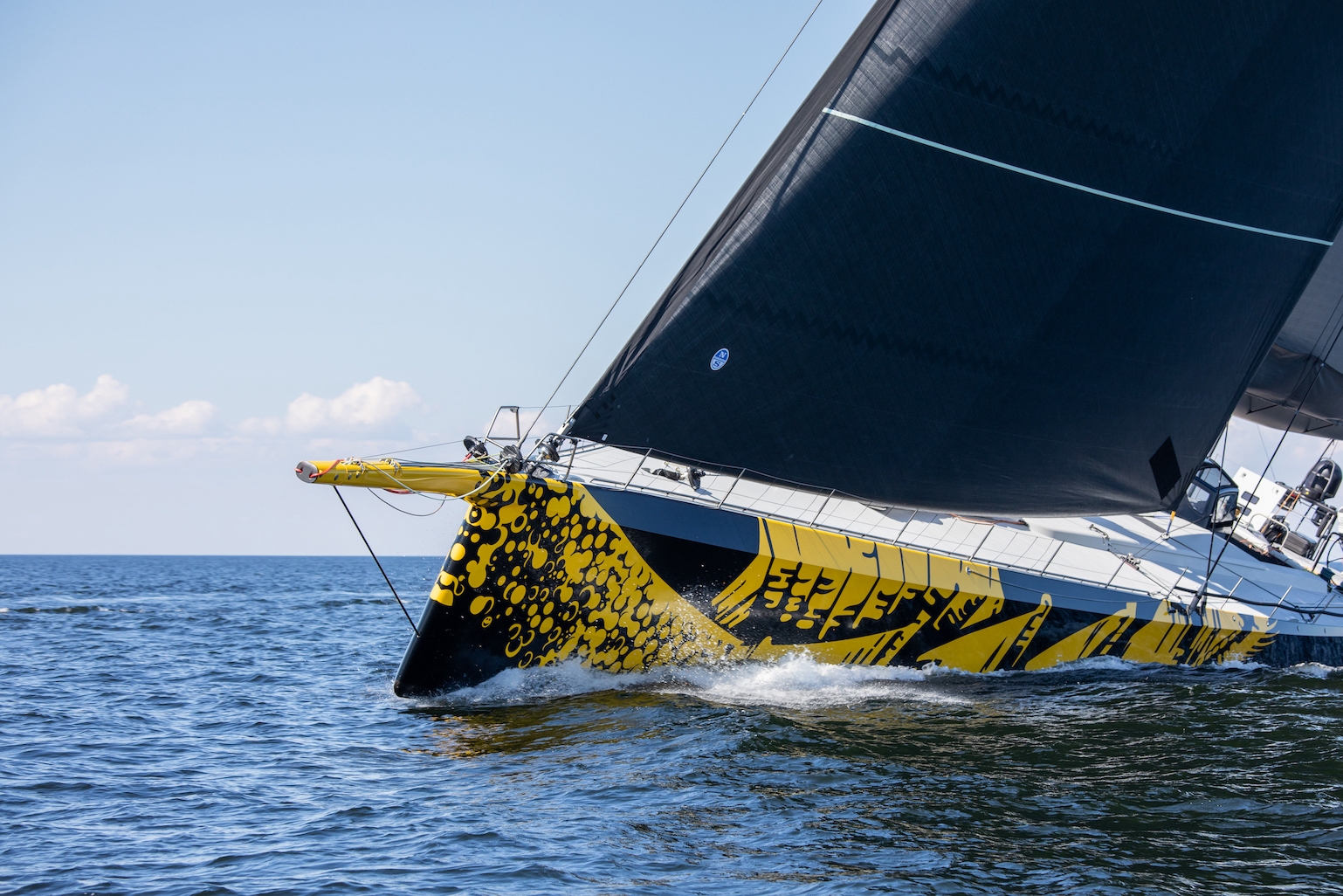 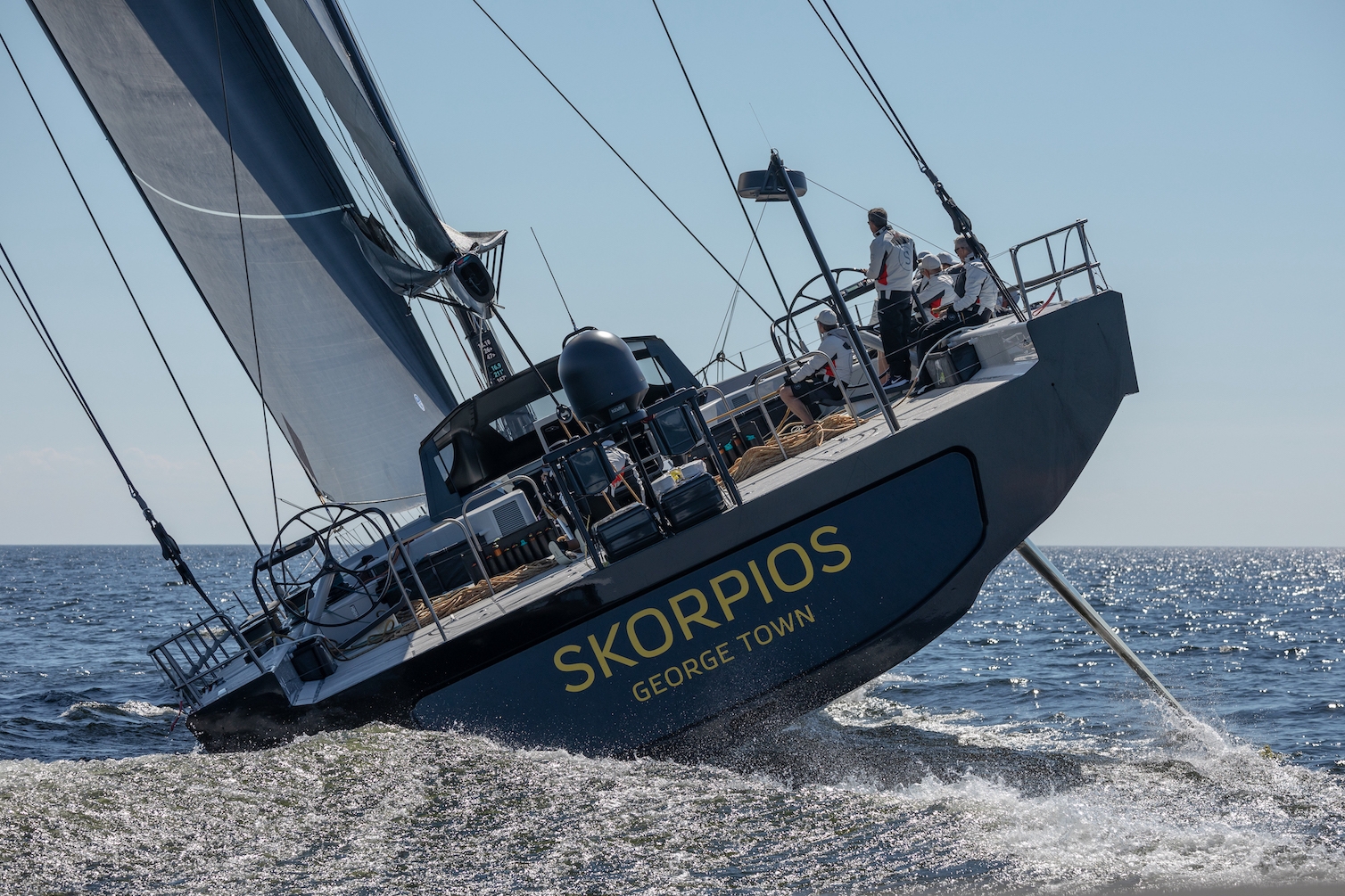 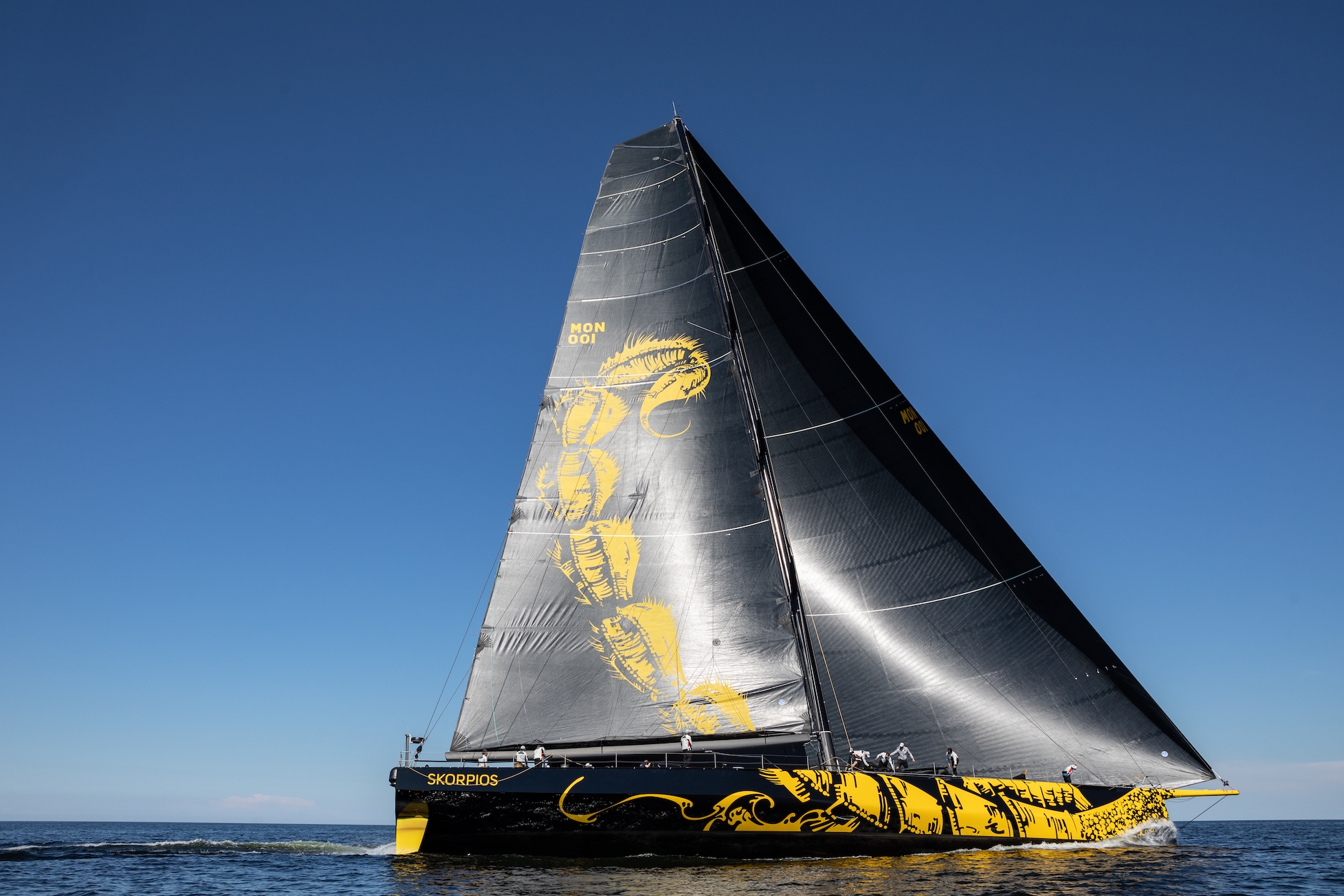 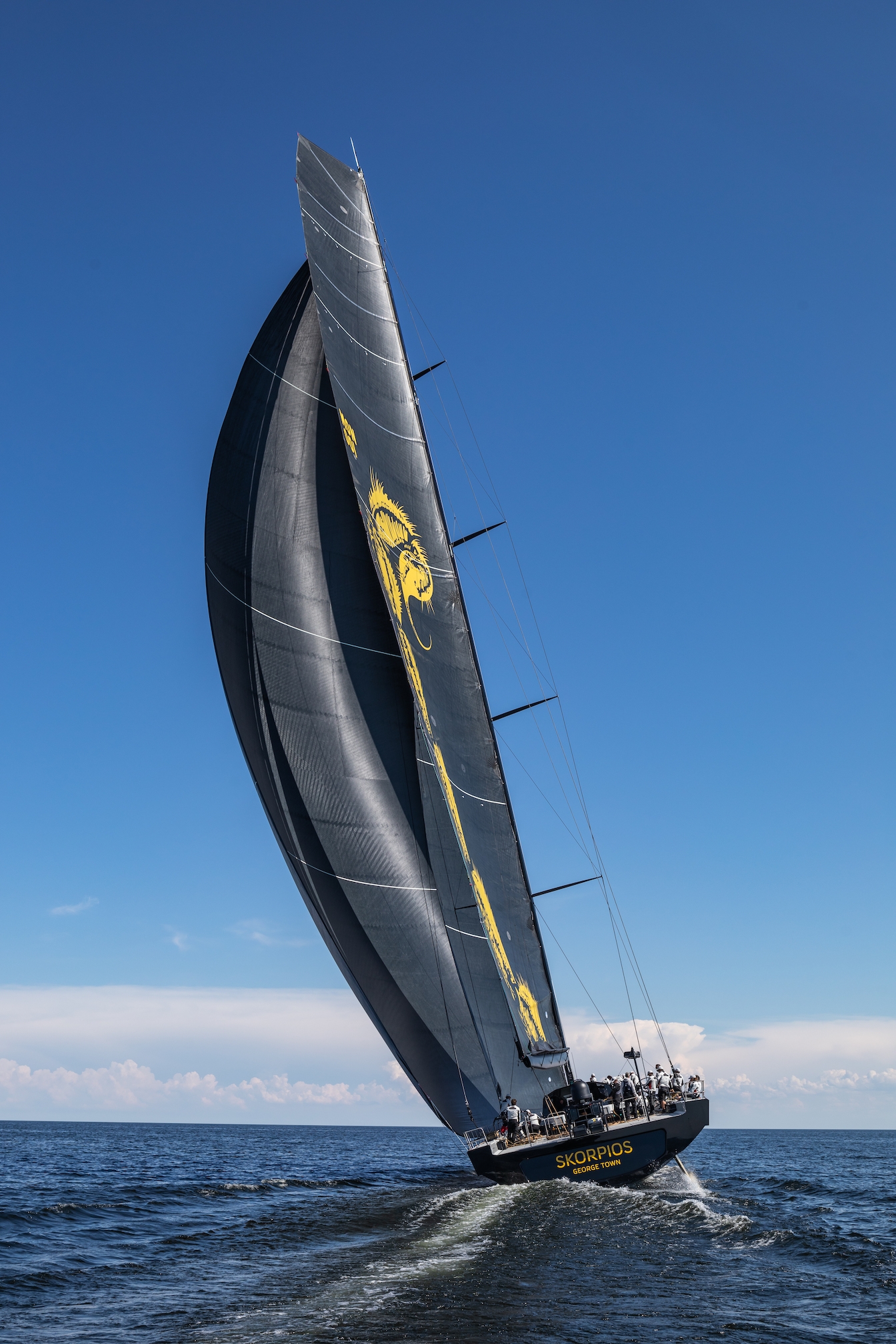 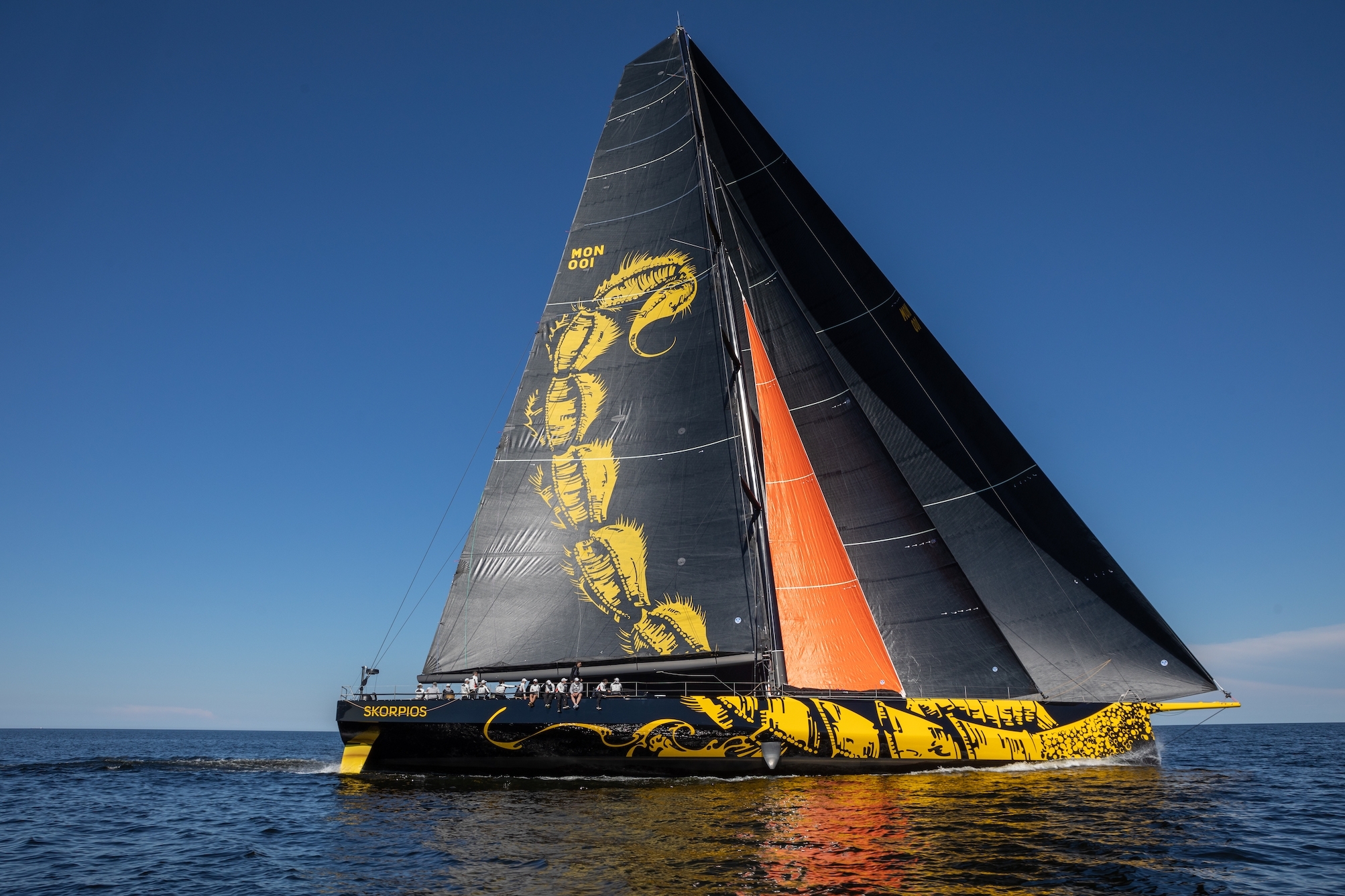 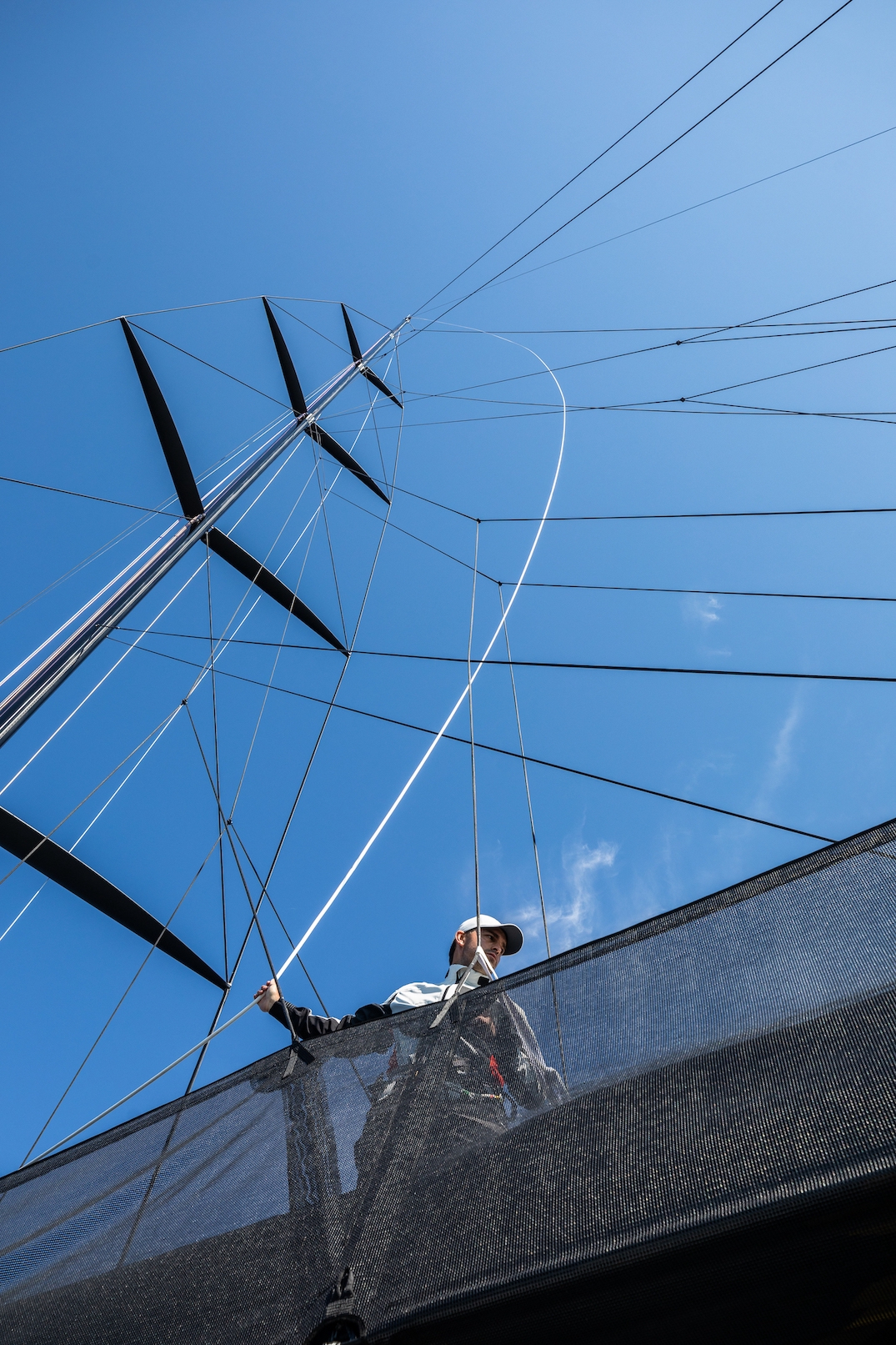 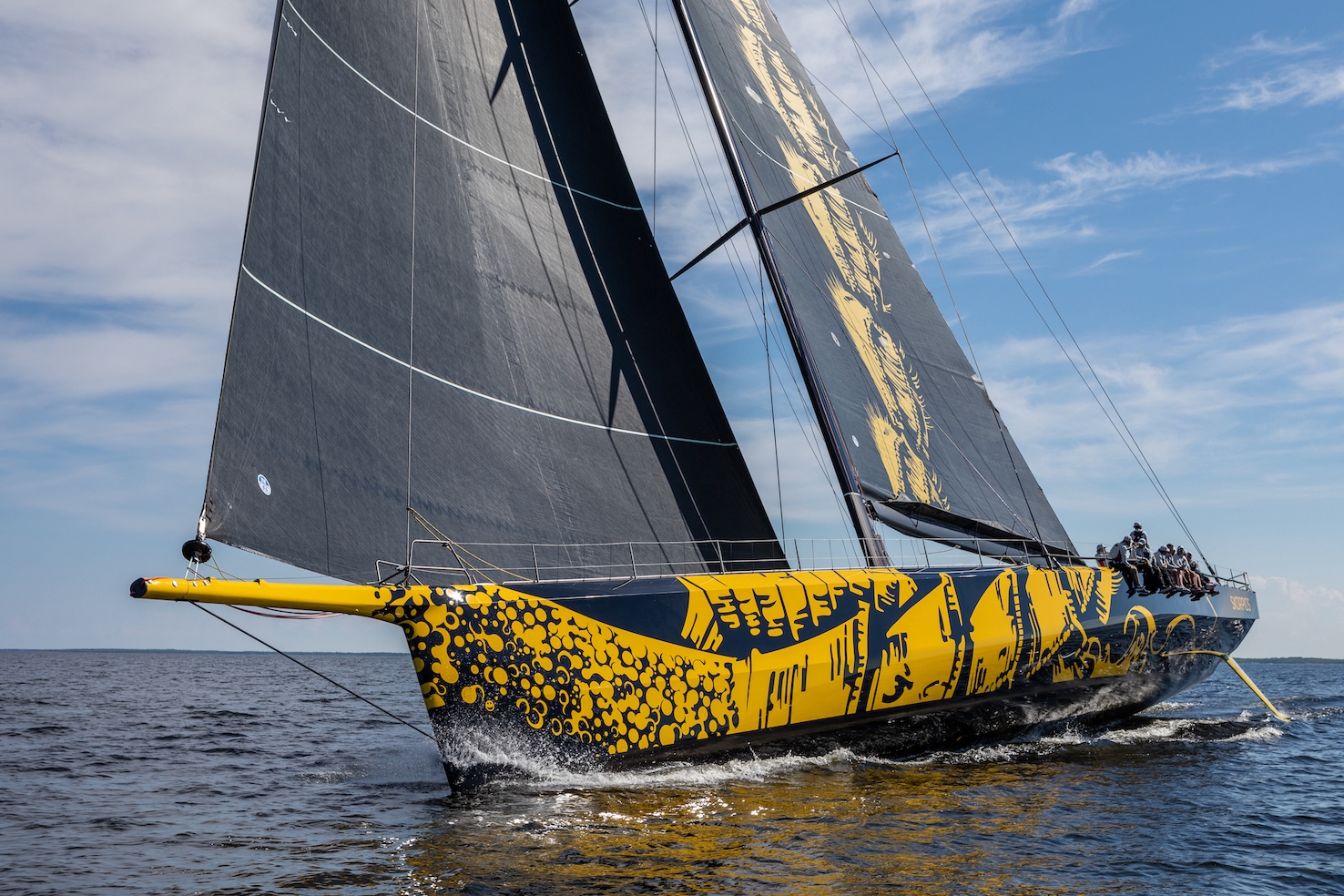 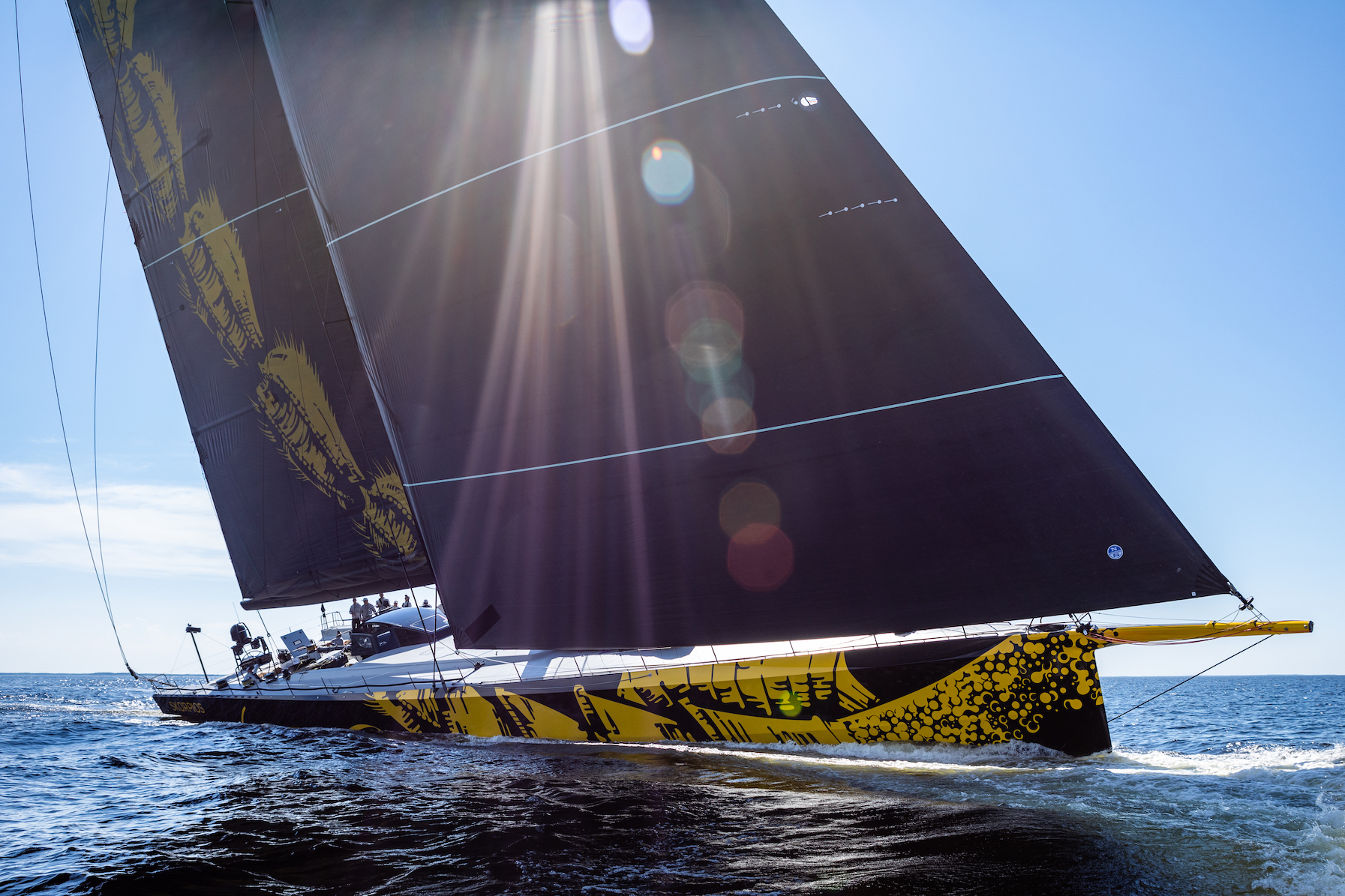 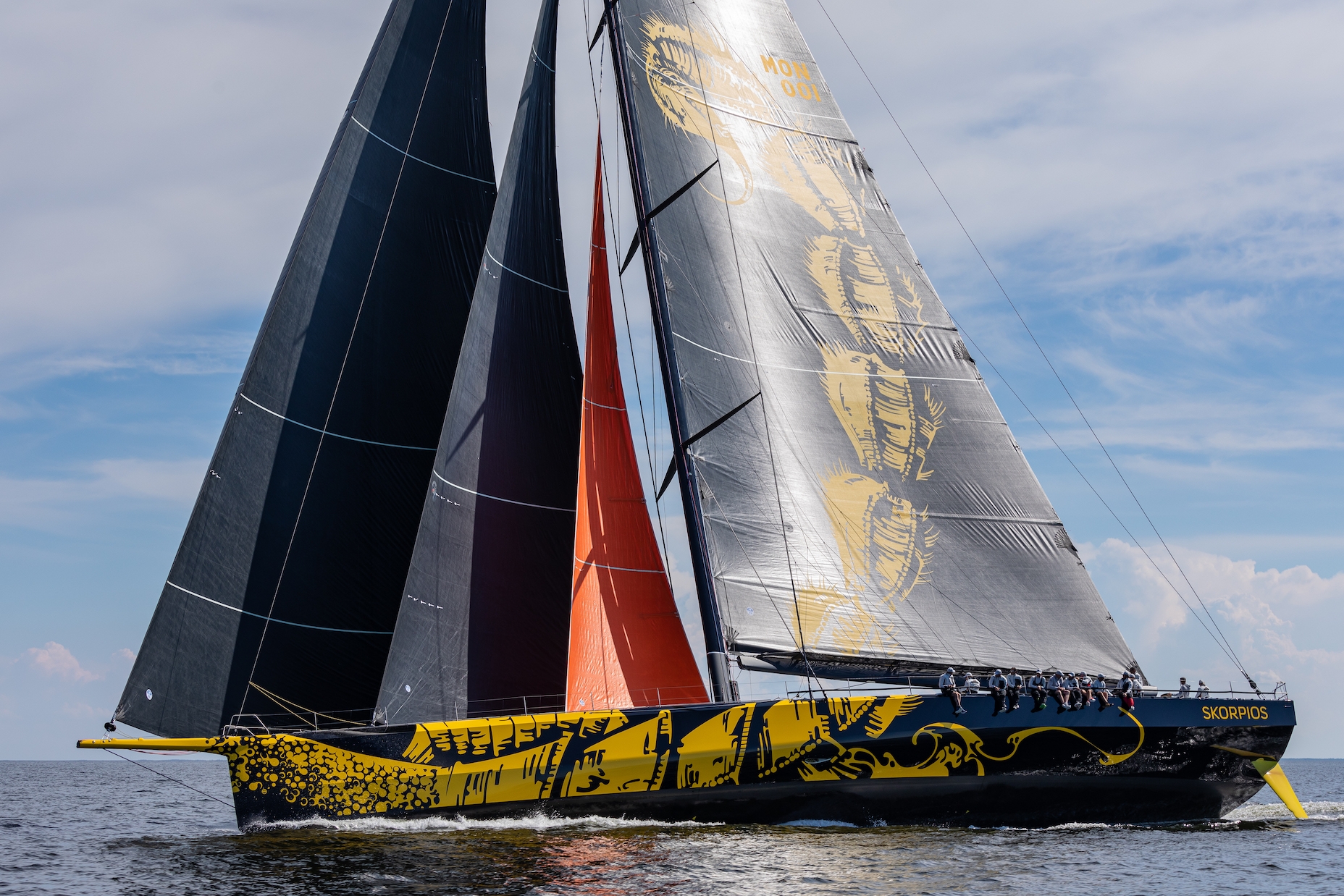 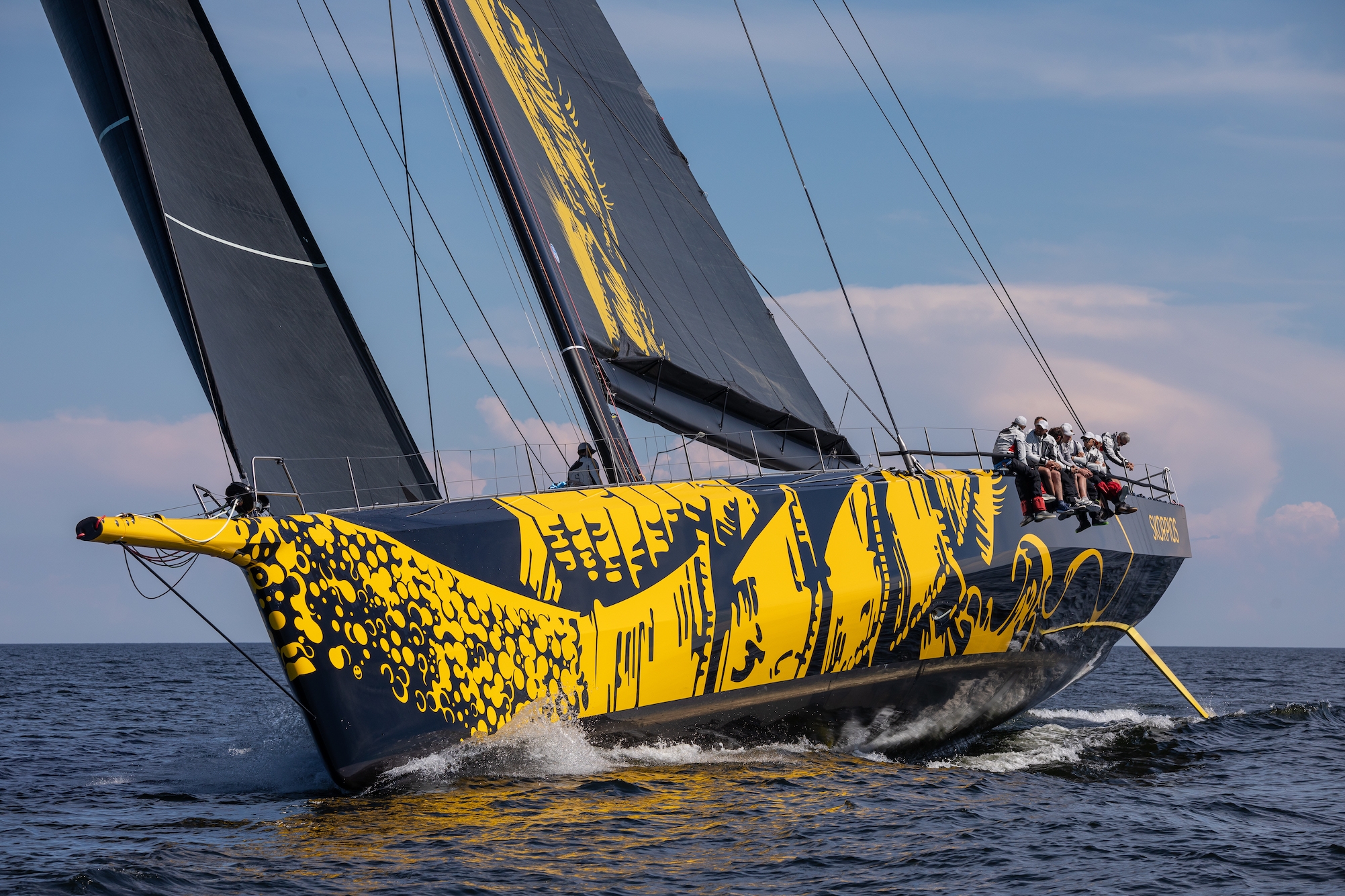 The architect behind the ClubSwan 125, and subsequently the person realising the brief, was Juan Kouyoumdijan, who approached the design by focusing on light displacement, namely accomplished via a deep draught canting keel – reducing weight while simultaneously increasing the righting moment.

The model also features carbon fibre prepeg with Nomex and Corecell cores throughout the hull, deck and structural aspects, further adding to the reduced displacement.

The unique rotating C-foil, with an asymmetrical profile, provides vertical lift, reducing the boat’s displacement. Equipped with twin rudders, the leeward is always aligned with water flow and therefore optimises helmsman control in all conditions, including high-speed sailing.

“Sailing on ClubSwan 125 makes me feel very proud of what we’ve been able to design and build,” said Kouyoumdjian.

“Being part of this project, which is meant to write a new page in sailing history is something very rewarding. I’ve been able to work with the most brilliant professionals and we learnt a lot from each other.”

Leonardo Ferragamo, Nautor Group President, said the ClubSwan 125’s release would act as a milestone in the history of yachting.

“The project has been amazing and the opportunity to work together with the greatest boat builders, designers and technicians around the globe, was awe-inspiring,” he added.

Giovanni Pomati, Nautor Group CEO shared Ferragamo’s position, “The ClubSwan 125 has really been an exciting project here in Finland and for sure it now leaves a void in our lives because we had not one day without excitement dealing with, what we like to call, this beast.”

“This yacht represents a collection of extraordinary competences coming from all over the world concentrated here at own shipyard at Nautor.

“For a yacht of such technology and performance to have been entirely built here in our facility, the [Boatbuilding Technology Centre], makes us very proud, and allowed us to push our limits to the extreme to create something great.”

Named Skorpios, the ClubSwan 125 will have its debut at next month’s Rolex Fastnet Race.